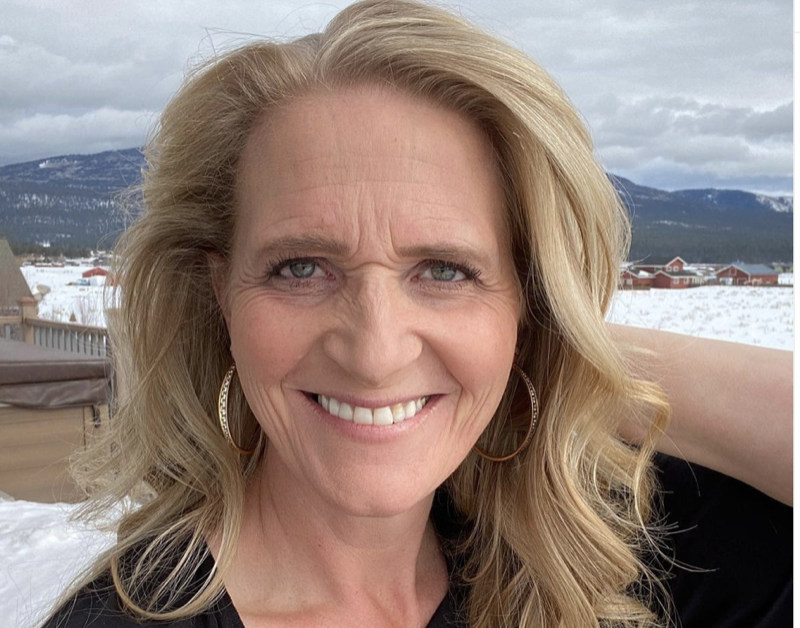 Sister Wives spoilers reveal that Christine Brown fell for a scam online. She explained what happened when she saw a shark product and dumped a bunch of cash on them (it’s implied she bought several). It turned out to be a very expensive mistake, which isn’t good considering the family already has catastrophic money problems. Keep reading to find out more.

Suckered In By Animated Shark

Sister Wives spoilers reveal that Christine came across an animated shark online. It piqued her interest, so she checked out the product and thought it was a neat idea. The shark was advertised as being “interactive.” Apparently, rubbing the shark’s belly will cause it to make noise. Even though the shark was reportedly “very expensive” and the family already has massive money flow problems, Christine bought it anyway because it was “cute.”

Sister Wives spoilers reveal that when Christine received the product, she ended up being disappointed. The shark made no noise and didn’t seem to have any features that would qualify it as interactive. In fact, she held up the item to fans could see on her Live video chat session. It was just a plastic toy.

She dropped a lot of money for something that was advertised as being interactive, which this tiny plastic toy obviously isn’t. Not only that, she bought several of them because she intended on the sharks being Christmas presents. However, she did have a moral to the story. Christine advised her followers that if something sounds too good to be true, then it probably is. 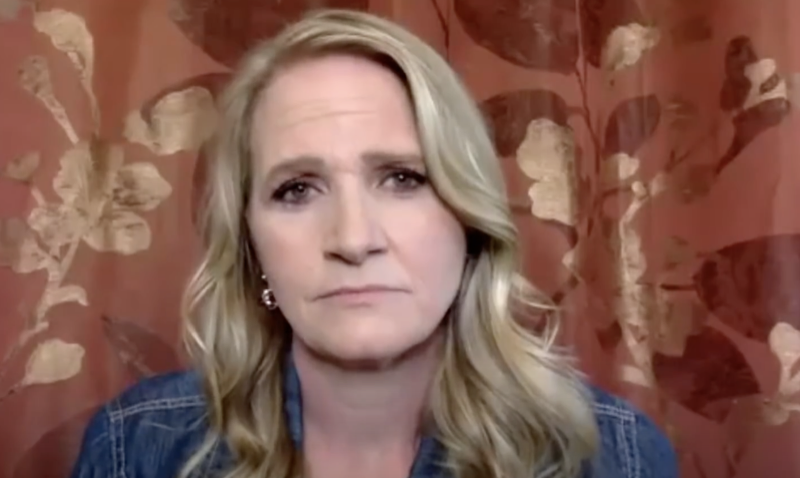 This news comes on the heels of the chaotic trailer for the upcoming season of the TLC reality show, which premieres on February 14, 2021. In the trailer, Christine was crying and said she couldn’t “do marriage” to Kody Brown anymore. She talked about moving back to Utah even though the girls wouldn’t like it. Christine wasn’t the only wife upset. It seems that every single one of Kody’s wives were either crying, angry, or feeling hopeless.

In addition to that, the family has catastrophic money problems, which is something they have dealt with for years. While nobody expects the family to never buy anything online again, Christine should really reconsider “very expensive” sharks. No matter how “cute” a product is, if it’s more than a few dollars, then it needs to be put on a wish list. 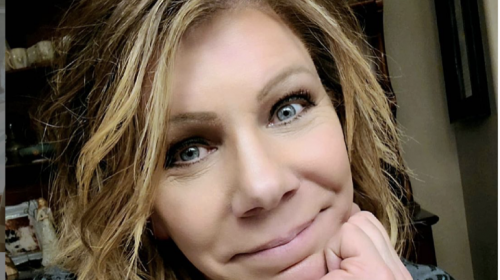 Plastic sharks (or pretty much anything else) are not going to do a darned thing if they can’t come up with their multiple rents and mortgagees. With that being said, anyone can fall for scams or false advertising. It happens to millions of people each year. Shop wisely and stick to merchants and websites you know and trust.

Be sure to catch up on everything happening with Christine Brown right now. Come back here often for Sister Wives spoilers, news, and updates.