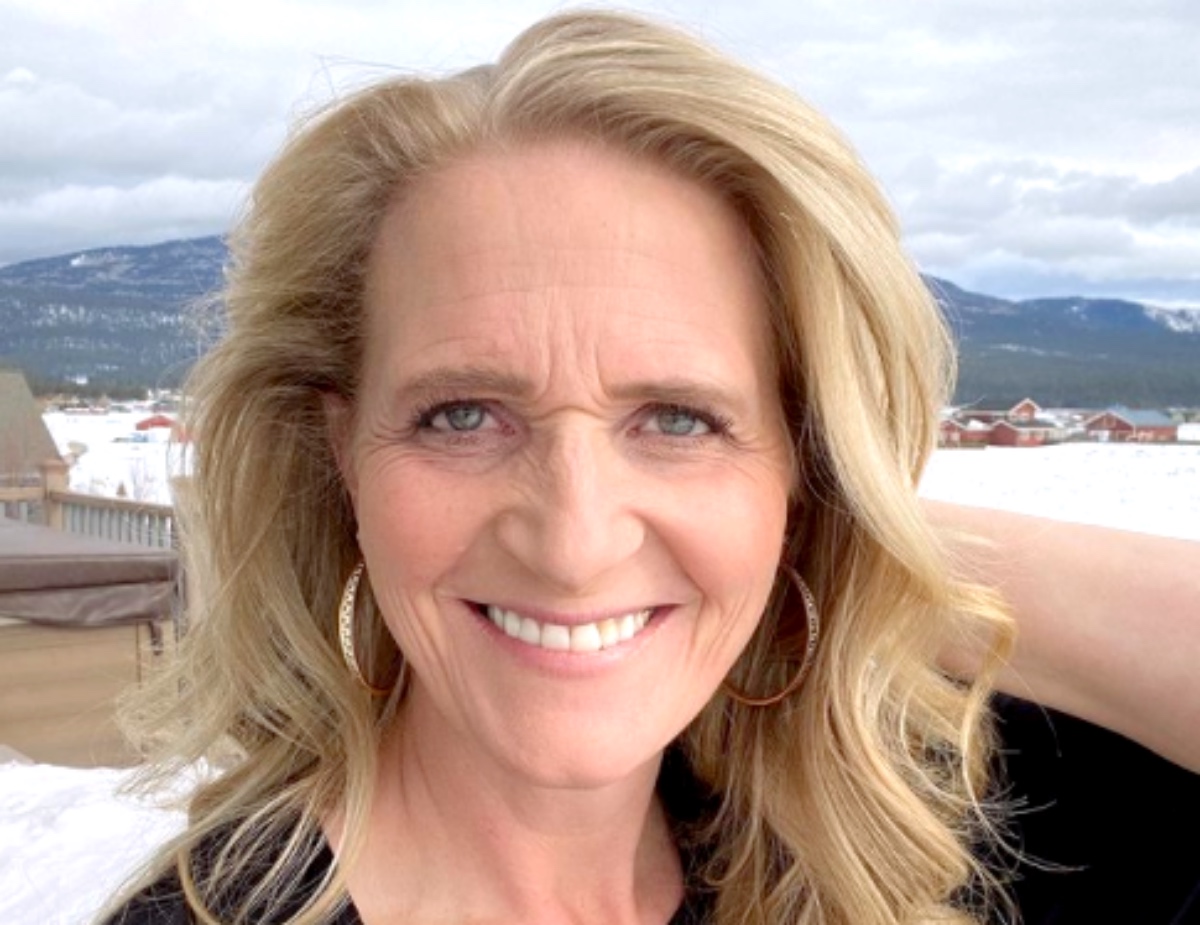 Sister Wives spoilers reveals fans are very excited to see the Browns coming back on television. Christine Brown already showed us that she knows how to do her own make up for the show and now she is sharing her hair styling tips.

No Hair and Makeup Because of COVID

The cast of Sister Wives generally does have more cameras and crew around when they film episodes.With the pandemic still in full effect, there is very little crew to take care of hair and make up. This is why Christine has opened up about how she has started doing her own. 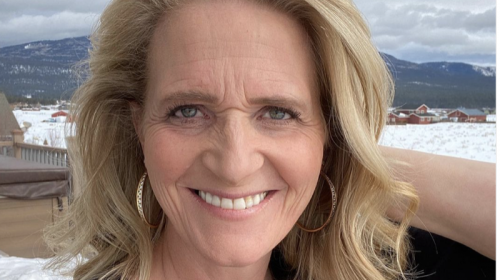 Christine was ready to share how she does her hair for the show. We will see the new season on February 14 at 10 p.m. EST. Christine wanted to show off how she does her hair and make up when she doesn’t have anyone there to do it. She took a video of herself with no make up on and her hair freshly washed. Some of her fans thought that she didn’t do a great job with it, but others thought that she did a wonderful job considering that she didn’t really have much help.

When Christine posted her video of doing her own hair, many of her fans started to ask her who usually does her hair. Then another fan asked her who does Kody Brown’s hair, but she didn’t answer this question. In fact, there were a lot of questions about Kody, but she really did ignore most of these questions. She sped up the video of herself doing her own hair and fans were impressed by how she curls her long, blonde hair.

Her fans were very quick to ask her if she would start doing tutorials on how to do her hair. Many of them wanted to take her videos and work on their hair as well. There were other fans that really noticed what a great job she did on her hair. They told her that they appreciated seeing this because she has a lot of hair to style, but she made it look really good.

You can check out her hair videos on her Instagram.