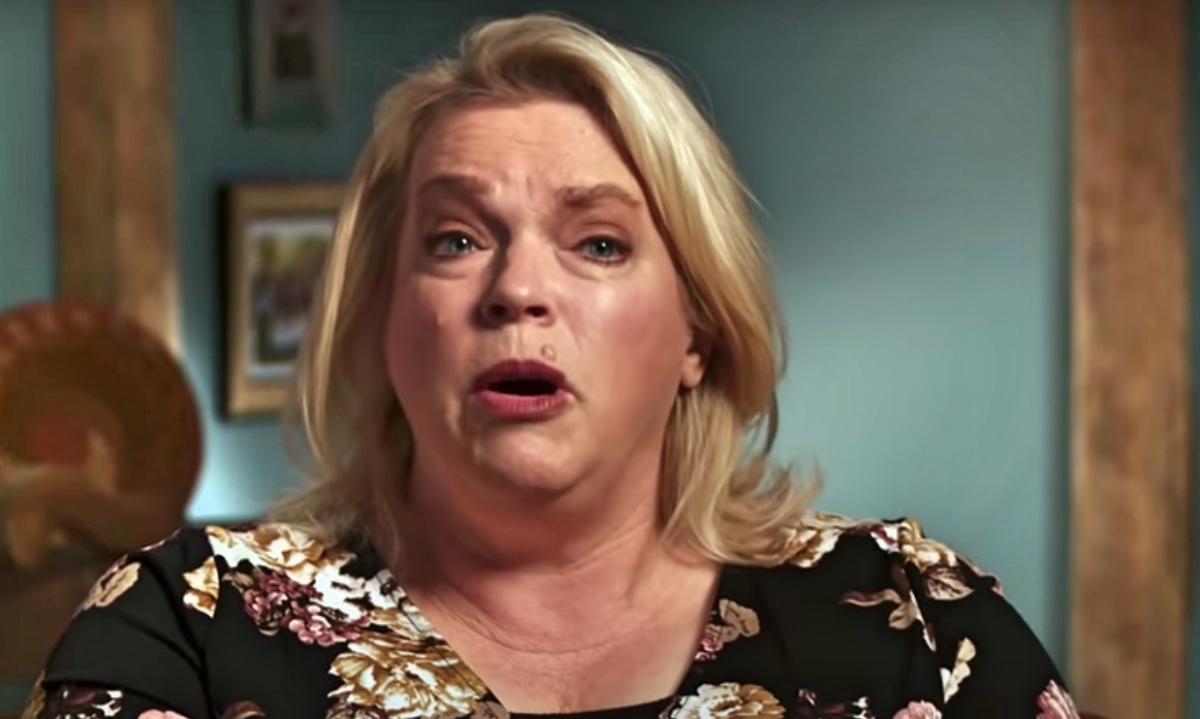 Sister Wives spoilers reveal that Janelle Brown will tell fans just when the Brown family began to fall apart. In a polygamous marriage, there is a lot that the partners needs to consider and it seems like Janelle is ready to tell everyone just when it all came tumbling down.

With the season premiere of Sister Wives airing on February 14 on TLC, the tension is mounting and the excitement is beginning. Fans are happy to see the Brown family again, but we all know that there have been some crazy things happening in their lives. 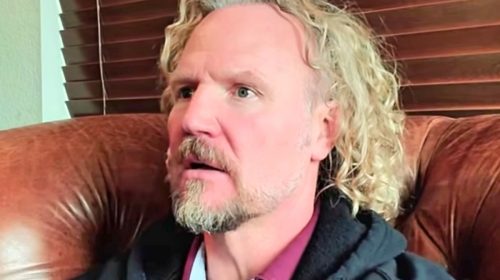 This season has been filmed during the pandemic and Janelle really misses Kody Brown being around the family. She knows that he is concerned about the coronavirus, but she feels that he needs to really step up right now. The family really needs him, but the division between the Browns is very clear.

With season 15 coming, Janelle will point out a lot of things to the cameras. One of these will be just how all of the family drama started. Janelle tells cameras that it wasn’t the pandemic that started this separation, it was the move from Las Vegas, Nevada to Flagstaff, Arizona. She says that no one has really seen eye to eye since they moved and she doesn’t like this feeling at all.

Janelle also doesn’t like the fact that she hasn’t seen Kody in a long time. She understands that he wants to be safe and healthy, but his wives really need him and his children do too. Meanwhile, Kody is ready for his wives to stop “complaining” and feels like he doesn’t want to live with them if this is all they do.

Janelle isn’t the only one who feels like the family is being torn apart. Meri and Christine Brown both feel like their marriages with Kody are close to over and they are ready to move away from him. Meri has been trying to get the love back with him and has even started therapy with him, but nothing seems to work between these two.