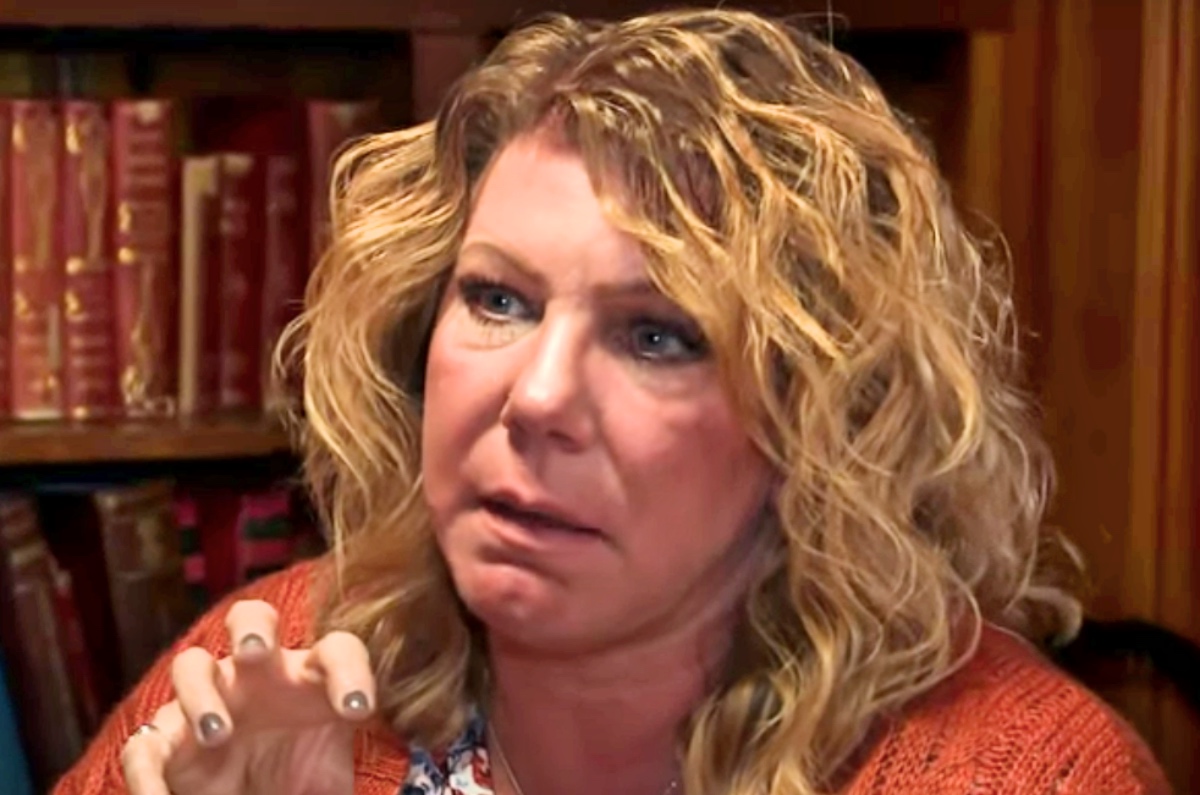 Sister Wives spoilers show us that Kody Brown is ready to talk about his marriage with wife, Meri Brown. Meri is the first of his four wives and the couple has been in a rocky marriage for years now. With the new season here, Kody has a lot to share with fans about his marriage to Meri.

Kody and Meri will show more of their marriage in the new season of Sister Wives and Kody is ready to open up more about his feelings to viewers. According to him, the couple has been in an estranged marriage for going on five years now! This is something that many fans had speculated, but were not aware that it had been years now.

The couple does still spend time together, but he does not spend the night with her and hasn’t done that in years. He believes that romance and sex are for those who are in love and he has proclaimed, now on the show, that he is no longer in love with her. Meanwhile, Meri tries really hard to win his affection back, with no avail. 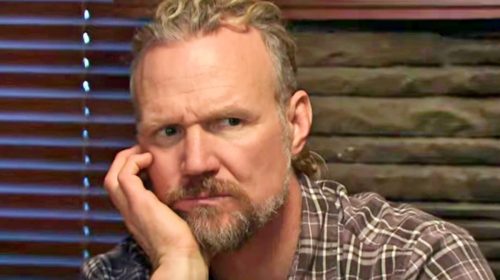 When Meri was catfished a few years ago, that is when fans thought Kody would leave her, but he stood by her in the middle of this scandal and for some reason, she is still part of the wives. Many fans are concerned that Kody keeps her around just for the show, but others think that they have a connection, it’s just not romantic anymore.

Now that the new season of Sister Wives is here, there is a lot of speculation as to what will happen. Will Kody ask Meri to leave the family and they separate for good? Will Meri continue to try and win his love back? There are many unanswered questions, but we do hope that this season of the show can help us to learn more about their marriage.

The Bold And The Beautiful (B&B) Spoilers: Hope Logan Torn, Will She Divorce Cheating Liam?