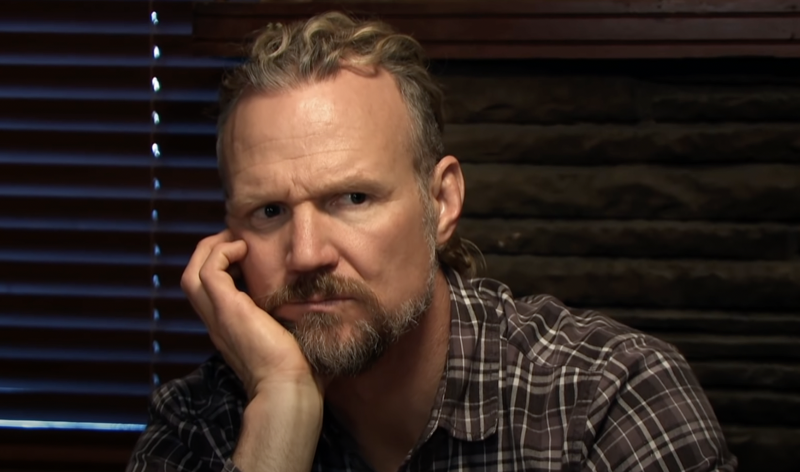 Sister Wives spoilers  and updates reveal that a new season just kicked off on TLC. However, the Brown family is anything but happy. In fact, they are downright miserable. Christine Brown made that abundantly clear during the road trip to Utah. Even Kody Brown admitted that the plural family is miserable. So why stay together? The “D” word might be saved for an explosive season finale.

Sister Wives spoilers reveal that when fans first met the Brown family, they wanted to show how great polygamy was. They admitted it was not for everyone, but they felt called to have a plural marriage. Over the years, certain things have happened, words have been said that can’t be taken back, and the relationship has soured. However, nothing prepared fans for the season 15 trailer. Then there was Kody’s confession that they don’t like being around each other.

Sister Wives spoilers reveal that the trailer showed Christine break down as she declared she didn’t want the lifestyle anymore. However, it seems that she is being forced to stay for the time being. That would explain her resentment, bitterness, and rage on Sunday’s episode. Kody Brown and his four wives took a road trip to visit their friends in Utah, who also happen to be practicing polygamy, Christine couldn’t even hide her anger when they went to the family’s house. In fact, she tried to get out of the visit by suggesting they just do a conference call. She also made the entire trip an absolute nightmare. 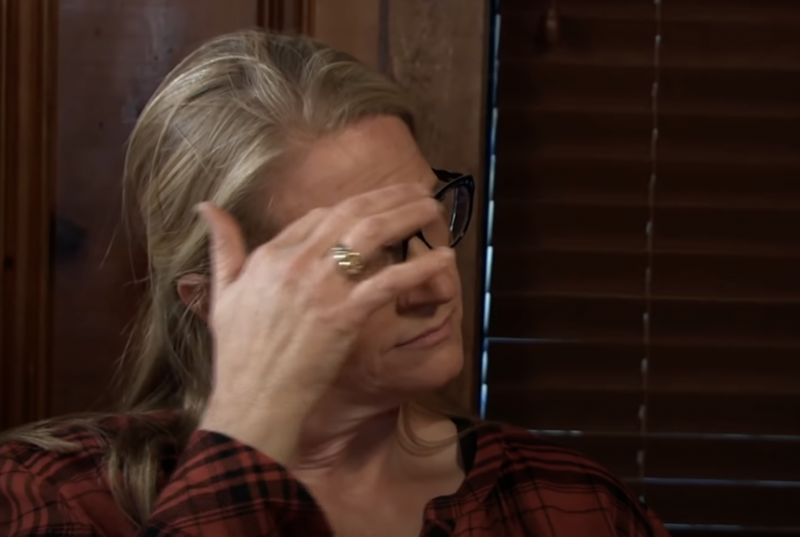 Then we have Meri Brown, who spent much of the past several months at her Utah B&B, Lizzie’s Heritage Inn. Kody and Meri’s wedding anniversary was ignored, the patriarch didn’t get a Happy Father’s Day, and it seemed like the relationship was over. The reality stars let fans think that for several months.

Then one day, Meri suddenly announced that she “loves this man.” The timing was shortly before the season kicked off and now we see how volatile things have become. Obviously, the end of the relationship is a major storyline, so Meri tried to do damage control. Then we got the opposite message in the trailer with Meri saying she can’t make Kody love her. The patriarch stated that sex and romance were for people who were in love, indicating that there is nothing left between them. 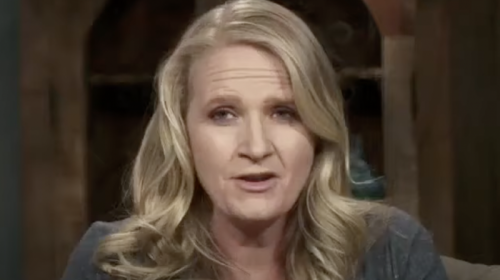 It seems that the “D” word is probably being reserved for an explosive season finale. They can’t give away the ending yet. This leaves Kody, Meri, Christine, and Janelle Brown in an awkward position. The only one that seems likely to stay in the marriage is Robyn Brown. But it’s clear she would prefer the other women not to be part of her relationship. In fact, she claims that one of her sister wives is guilty of “marriage sabotage.”

Do you think that Kody Brown’s plural marriage is already over? Are the reality stars just doing what they have to in order to make the network happy? Could the big divorce announcement come during the season finale?

Be sure to catch up on everything happening with Kody Brown right now. Come back here often for Sister Wives spoilers, news, and updates.

The Young and the Restless Spoilers: CBS Show Wishes Sasha Calle ‘All the Best’

The Bold and the Beautiful (B&B) Spoilers: Finn Believes In Steffy’s Future – Hope’s Life In Shambles