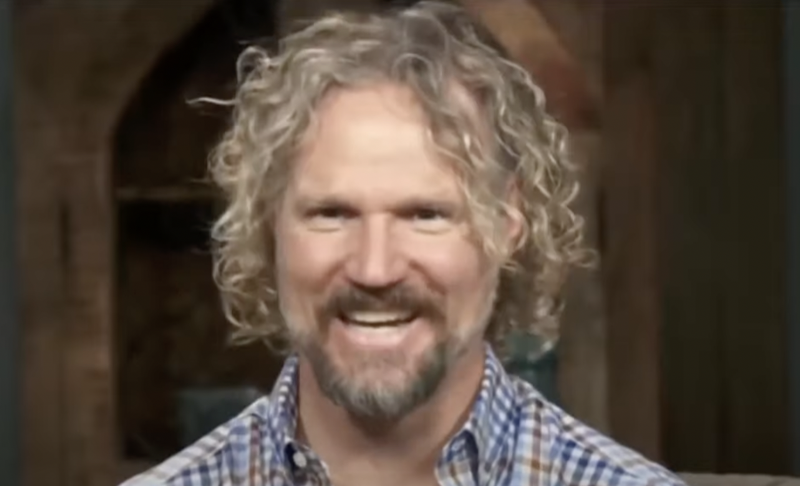 Many fans of this reality show are not happy with Kody’s promiscuous nature. While a few people still commend his nonchalant attitude, the majority of the people watching this show still see him as a pig. To Kody, this isn’t a true statement.

During a recent confession, Kody, 53, understands that many people are not happy with his decisions. Although many people feel he lives to satisfy his lust, he says these allegations are not true. To him, he’s not keeping a collection of different women. He claims that they all follow a religious doctrine. According to him, having more than one wife is an important part of their religion 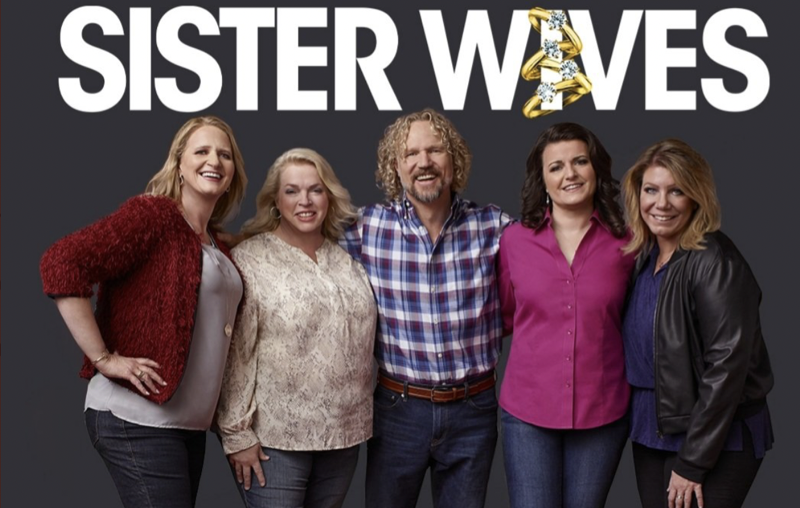 Kody Brown’s Wives Choose To Remain With Him

The bigamist mentioned that his four wives never considered the idea of having multiple husbands. While to many it seems unfair for the wives to choose him, they never saw it that way. They knew what they were getting into and never saw it as a form of injustice.

There was no coercion and they just believed in The Principle. He claimed that he never forced anyone to go into a mixed marriage with him. He mentioned that his wives asked to be a part of his family.

Although Kody admits having lots of wives comes with its downsides, he still loves them. According to him, his love is eternal. This was the same response he gave in a book he wrote with his wives a decade ago. Notwithstanding, a lot has happened within this period. 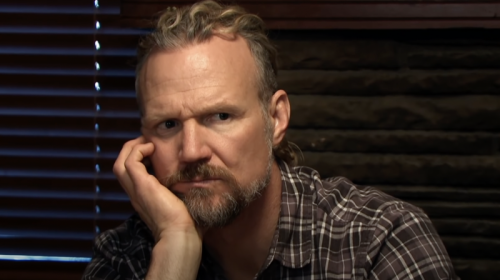 The father of 18 admits that his family is no longer the same as it used to be. At this point, it seems both Meri and Christine are struggling with their relationships with Kody. These days, the Sisters Wives are at a tipping point with Meri Brown at the center of it all. However, according to his religion, Kody is still ‘spiritually’ married to the four wives even if they part ways.

The husband of four believes that intimacy and affection should be shared among couples that are in love. From his statement, and with recent rumors going on, it seems Kody and his first wife are no longer in love. From current reports, Meri has been away from Kody’s bedroom schedule for more than four years. 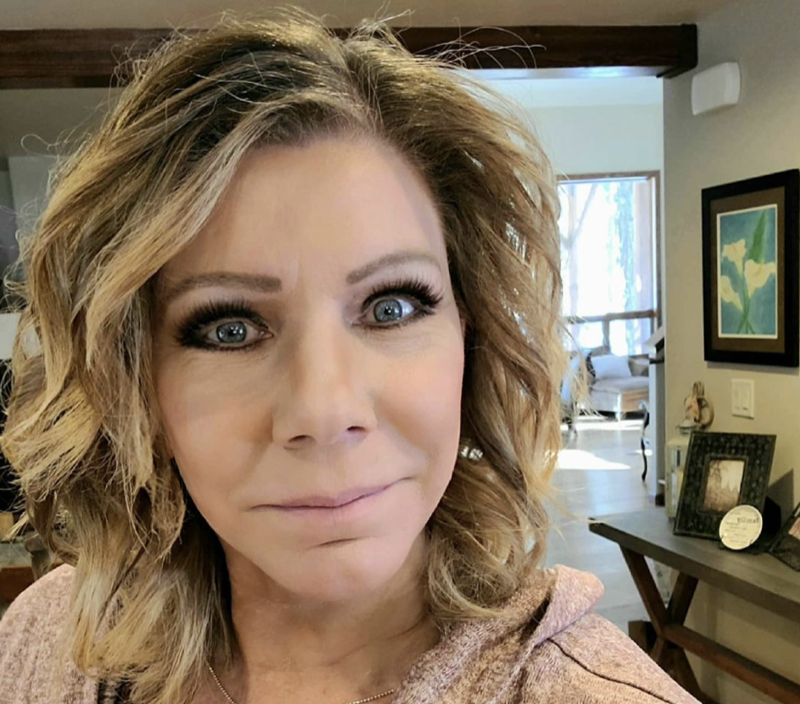 Meri on the other hand has chosen to make the best out of her life amidst the current situation. Reports show that she is taking more time discovering herself and also trying to stop comparing herself with the other wives.