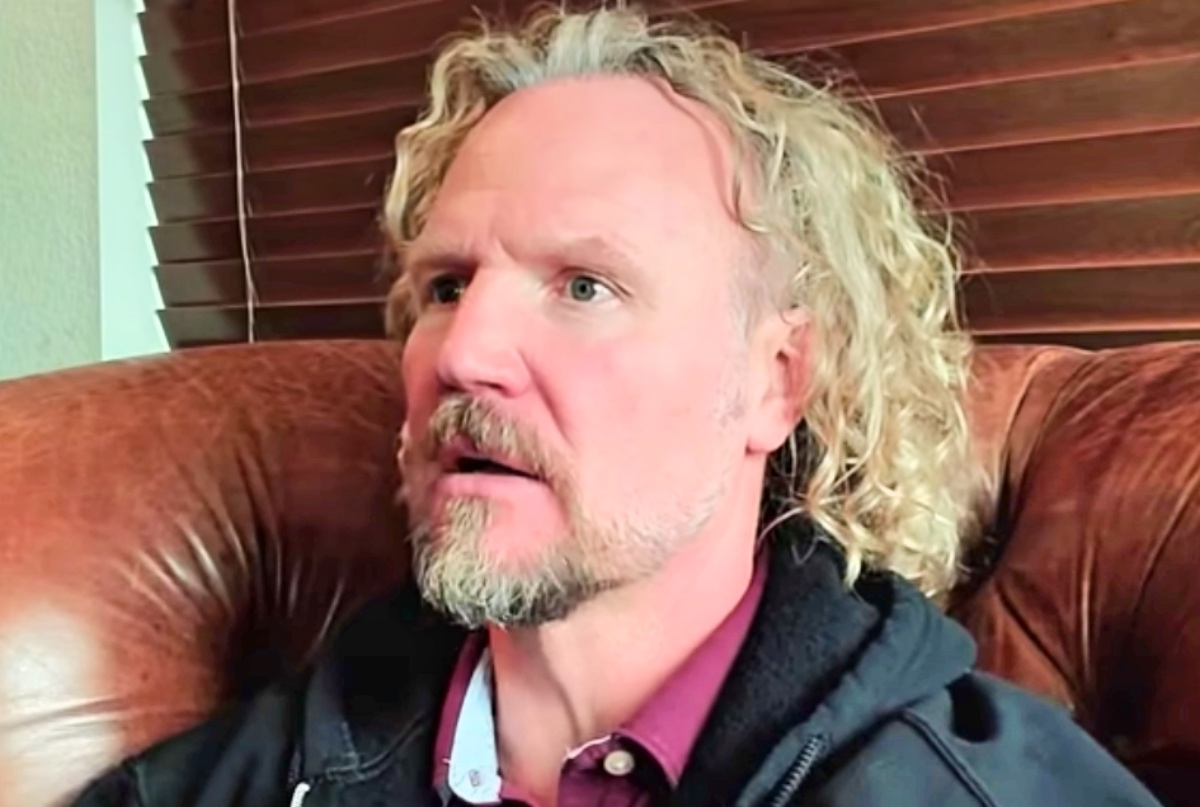 Sister Wives spoilers reveal that Kody Brown admits his secret fantasy in a brief promo clip for the new season. Before your imaginations run away with you, it’s a relatively tame fantasy that most people consider normal. However, it can only be done with one wife, so if he could make this happen — which is very possible — then which wife would he choose?

Sister Wives spoilers reveal that the new season of the series is coming up on Sunday night on TLC. In a brief clip promoting the TV show, Kody admits his fantasy. What could a man dream of besides the ability to bounce between four beds without consequences?

Just the opposite, apparently. Kody admits that his secret fantasy is monogamy… yep, he wishes that he could just have one wife instead of four. 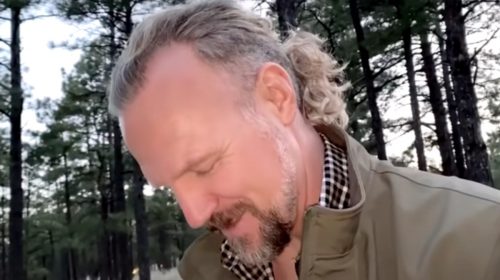 Honestly, it’s not that hard to wonder why when you look at how much the family has deteriorated over the years. What worked 20 years ago obviously is not working today. There are so many issues with all of the wives.

Meri Brown seems to be off doing her own thing but insists on staying a part of the family unit… even though Kody turns away when she mentions kissing him. In the trailer, she cries as she admits that she can’t make Kody love her.

Christine Brown and Janelle Brown are both highly emotional. Then there is Robyn Brown, who angrily seethes about one other certain wife “sabotaging” her marriage. As for Kody, he just doesn’t care anymore. He confesses that’s he’s sick and tired of hearing how unhappy everyone is. He adds that he doesn’t want to hear it for the rest of his life.

From Polygamy To Monogamy?

Sister Wives spoilers reveal that fans are wondering if divorce could on on everyone’s mind this season. It certainly is a possibility. Now, we know what you are thinking. That the chaos and conflict are just to get people to watch the train wreck of a family.

However, with how angry everyone is, and Kody admitting monogamy is his fantasy, it’s reasonable to assume that one of them will end up walking out.

Which Wife Could He Choose?

Kody can’t even bring himself to kiss Meri, even on TV, which he’s being paid for. Another wife wants to move back to Utah whether others like it or not. Emotions are running high with one crying hysterically while Robyn fires accusations.

It seems that the one that Kody would keep is the newest wife… and the only one he’s legally married to. However, would Kody and Robyn really be happier being the only adults in the relationship? Or do they just think that the grass is greener on the other side? We will have to keep watching to find out. Sister Wives premieres on February 14 on TLC.