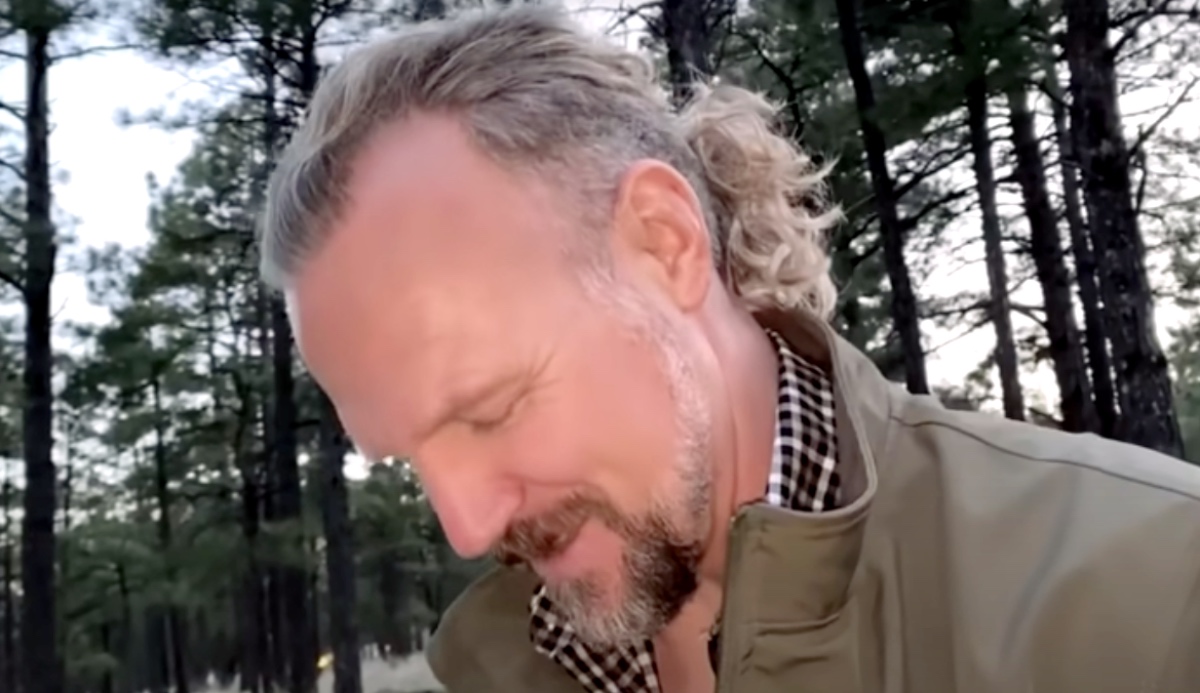 Sister Wives spoilers say that what could exactly go wrong on a road trip with your multiple wives, children and some unresolved issues along the way? Well, according to Kody Brown and his family, absolutely everything. Here’s what you need to know.

Even though the first episode of Sister Wives Season 15 is still a week away, fans have gotten a little teaser trailer of what’s to come. And from what we can already tell, it looks like there will be nothing but drama after Kody suggests to his wives that they take a road trip to Utah. Of course, this is the one place in the world that Kody will always consider his home. 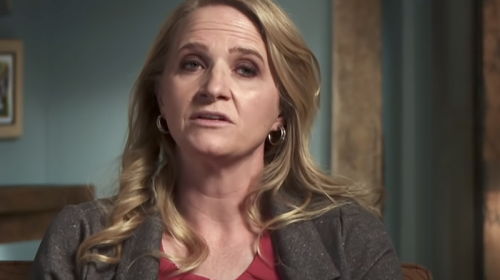 Sister Wives Season 15 spoilers say that Kody Brown might be looking to make a lifestyle change as he can no longer advocate for polygamy. As many fans know, he’s been married to his first wife, Mari Brown, for over 30 years. He’s also married to his other wives, Janelle Brown and Christine Brown.

While Kody doesn’t say exactly why he’s looking to make any changes or what will happen on their road trip, previous reports have indicated that Meri Brown might be looking to check out from their union, too. Kody’s first wife broke down in tears over all of the marital issues that they’ve been dealing with in the latest teaser trailer for their upcoming season. If that weren’t enough, Meri also posted a series of quotes that hint she might be ready to finally pull the plug on her marriage to Kody. Or at least, that’s what she’s implying to.

Some of the quotes says, “Letting go leads to freedom,” along with, “She found joy right where she was.”

What’s more, the long-suffering wife also wrote on Instagram that she has been having a lot of problems sleeping. She wrote to her fans, “Here I am. After another long and rough night of insomnia. Here I am. After overloading my brain with thoughts and ideas and visions and excitement for my businesses and my future. Here I am.”