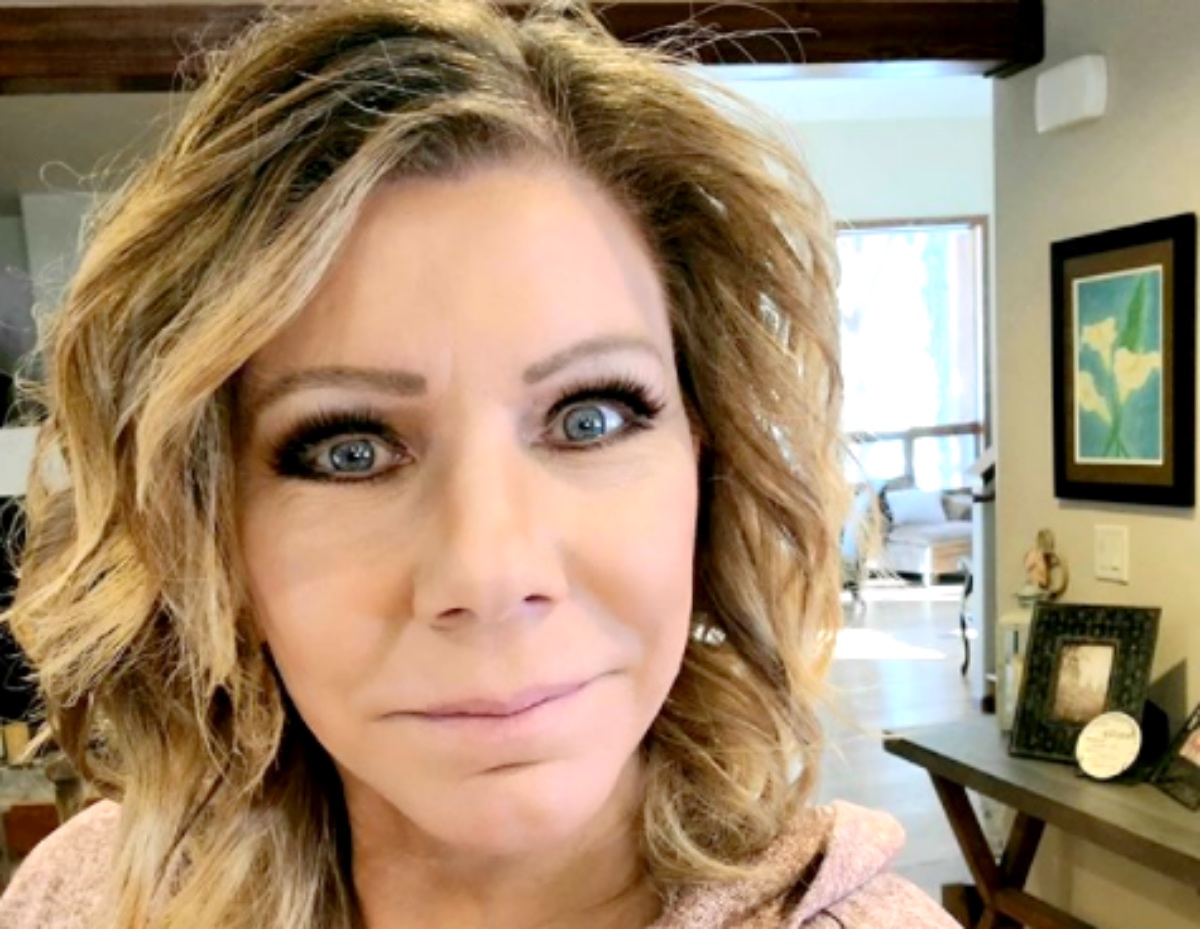 Sister Wives spoilers reveal that Meri and Kody Brown’s marriage is failing and nothing that they are doing is making it better. She has been doing all that she can to keep things going between her and her husband, but fans have watched this all go down for years. Many of her fans don’t know why she still stays in the family, but she did open up a little more about her own self-evaluations and how they have helped her.

On February 19, Meri was quick to tell her fans all about what has helped her out lately. She loves Kody, but he has shown her that he doesn’t want to be with her anymore. Her doesn’t kiss her and told cameras that he won’t have sex with her because he doesn’t love her or care about her in a romantic way. This was a stab in the heart to Meri, as it would be for anyone, and she has taken to doing self-evaluations to make things better.

Many fans of Sister Wives think that at the end of this season, Meri will end up walking away from the family and we can all see why they would think that. She often speaks about finding her freedom and some think that means leaving Kody. Some even think that she is finally ready to do things on her own and leave the family behind.

Meri has shared with fans that her bed and breakfast is doing well and so is her LulaRoe business. When she posts on Instagram, it is all about her self-evaluation, her positive quotes, and her little victories. Meri told her fans that she tries to look more “inward” when it comes to her experiences in life and love. She has started to listen to self-help podcasts and is working on herself first.

Meditation has also been a big factor in Meri’s life. She enjoys a good meditation to help center herself and guide her throughout the day. These meditations get her mind off of the drama going on everywhere else.