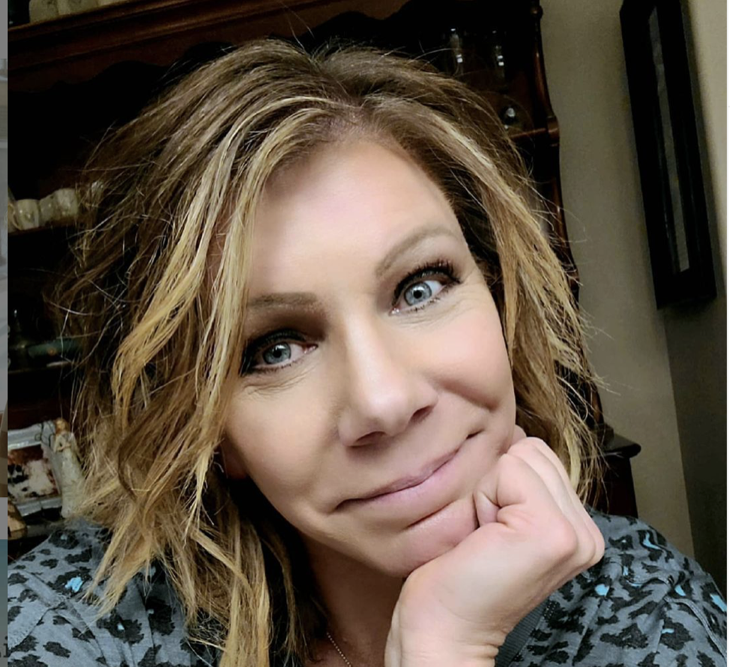 Sister Wives spoilers reveal that Meri Brown sparked speculation that she had left Kody Brown. During the height of the pandemic, she wasn’t home with her family. Instead, she was at her Utah B&B, Lizzie’s Heritage Inn. She didn’t acknowledge Kody on Father’s Day or their anniversary. Fans think she’s really done with the plural marriage this time, though.

Fans may remember what happened on the reality show last season. Kody and Meri went to talk to a counselor. During that appointment, it was clear that they both wanted different things. Meri wanted to fix her marriage but Kody wasn’t interested. He seemed to harbor a lot of rage toward Meri. He even said he wished they never walked down the aisle and claimed he was “deceived” into marrying her.

Sister Wives spoilers reveal that for several months, Meri was silent about her marriage. She mentioned her own dad on Father’s Day, but didn’t bring up Kody at all. Then she completely ignored her wedding anniversary. Plus, Meri ended up spending all her time in Utah and looking really happy. Fans put everything together and assumed she had left Kody. 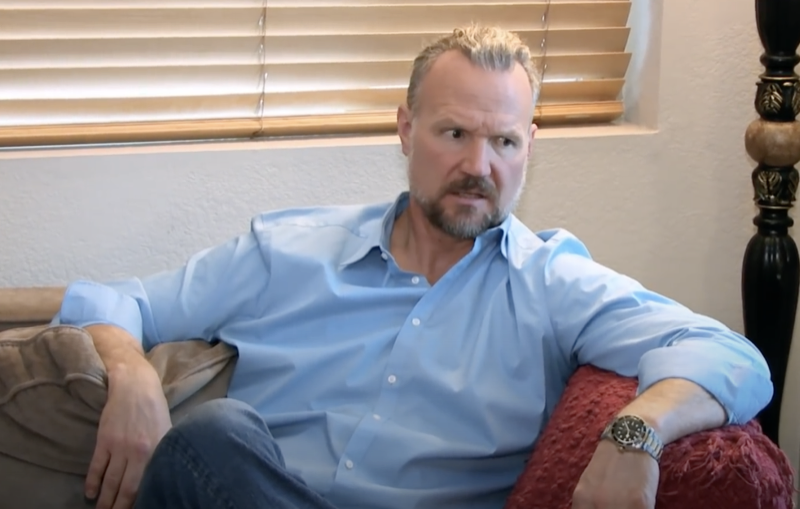 But then she boomeranged one day, claimed her marriage went through “stuff” and insisted everything was fine. She ended that announcement by declaring to the world, “I love this man!!” It was a bizarre outburst and we have to wonder if she was just covering.

In the new trailer that was released recently, we see the entire family at war. At least one wife was seriously considering leaving the plural marriage. As for Meri, she tried to get Kody to kiss her, but he refused. She told producers that she can’t force him to love her. So, apparently things are not okay like Meri claimed. 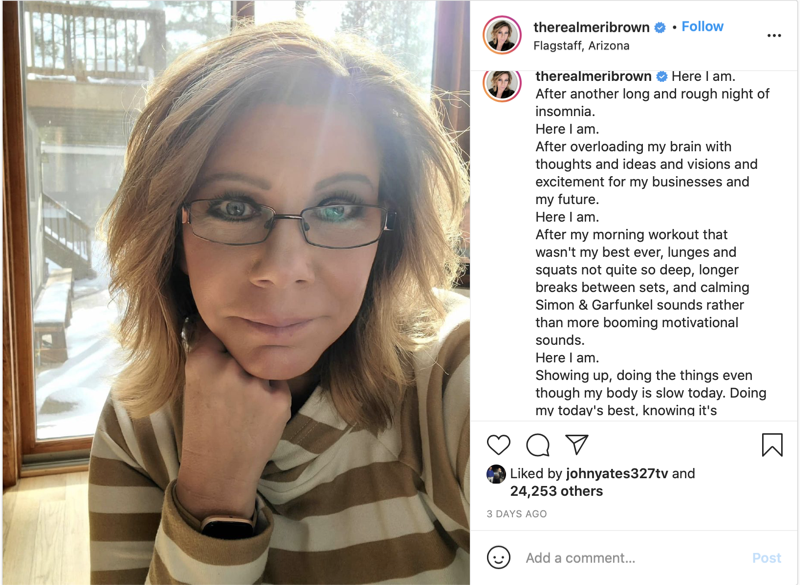 Sister Wives spoilers reveal that Meri has posted on Instagram that is leading fans to wonder if she’s really done with Kody this time. She posted a quote about finding her joy, per The Sun, and also wrote about “letting go.” Based on everything we’ve seen and knowing that there is so much more we don’t see… it seems that Kody and Meri should just go their separate ways. Why suffer and stay in an environment full of misery?

From her Instagram photos, she is much healthier and happier when she’s away from Kody. Maybe she was giving a big hint that she’s letting go of the relationship and moving on from Kody. If so, we wish her a lifetime of peace and happiness.

Be sure to catch up on everything happening with Meri Brown right now. Come back here often for Sister Wives spoilers, news, and updates.