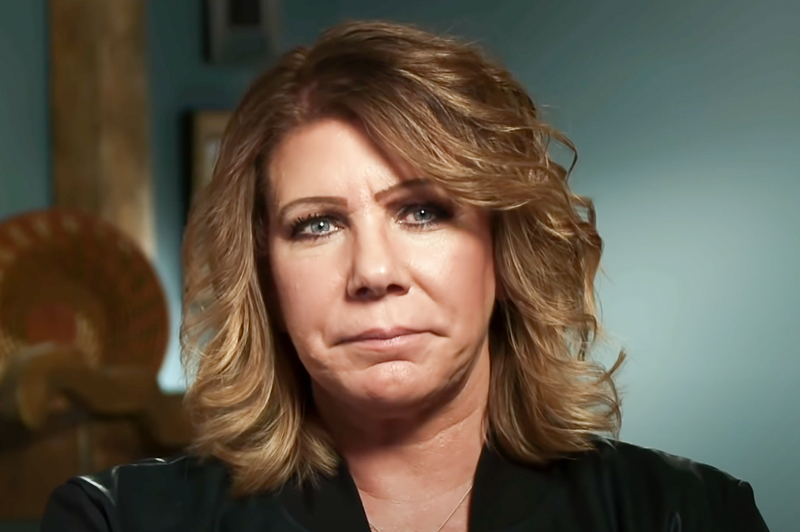 Sister Wives spoilers reveal that Meri Brown is still with Kody Brown even though he admits not loving her. A few times she has cried, but mostly holds in. When family discussions take place, fans ask about her distance and having no emotional reaction. The reality star recently shared a piece of her childhood. It explains why she says nothing and stays in a loveless marriage.

Sister Wives spoilers reveal that Kody and Meri went to counseling. While she wanted to fix the marriage, Kody suddenly blurted out how he really felt. He felt deceived into marrying her and didn’t want to fix the relationship. He simply was done, which shocked and broke her heart. More recently, Meri tried to kiss her husband on camera, but was pushed away. He bluntly said that romance and sex are for people in love. It was a clear reference to not having any feelings for Meri.

In the trailer for the current season, Meri cried and admitted that she can’t make Kody love her. So, why does she stay? She is very successful between her LulaRoe business and award-winning Utah B&B, Lizzie’s Heritage Inn. She has the financial means to live on her own and would probably be happier. Fans have seen how she glows when at her B&B. It’s a stark contrast to how lifeless and numb she appears to be in Flagstaff with Kody and the other wives. So, why does she stay? The answer can actually be found in Meri’s childhood. 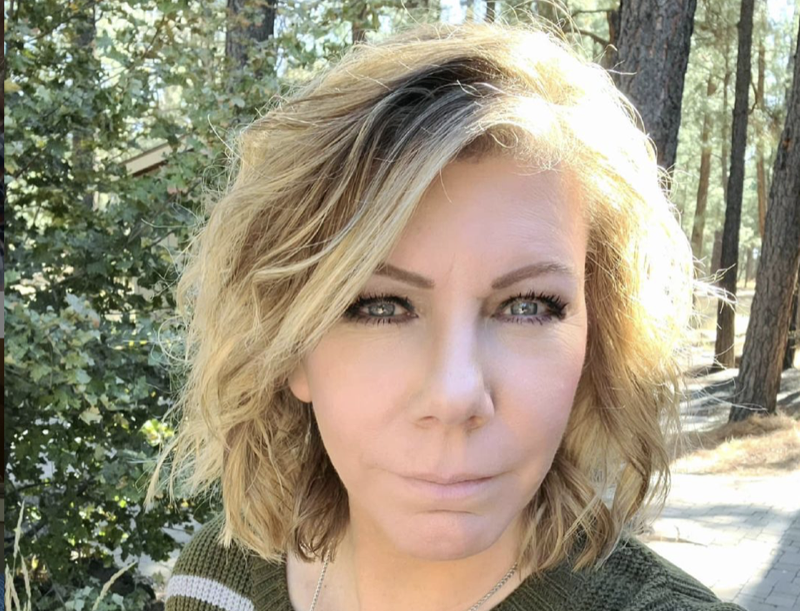 Meri spoke with People magazine about living a religious, polygamous lifestyle, yet being completely accepting of her gay daughter. As many people know, these two things usually don’t exist together. During that interview, Meri brought up her childhood and explained what she was taught growing up. Even though it was used to reference how things were different as far as expectations for girls, it seems to explain a lot of other things. It answers the question of why Meri quietly keeps her nose to the grindstone and stays in a loveless marriage.

Be Quiet And Stay In Your Box

Sister Wives spoilers reveal that Meri was taught that you get married, have children, be quiet, and stay in your box. That’s pretty much what she is doing now despite Kody having no love for her. She is often quiet during family discussions and doesn’t really have an emotional reaction to anything. 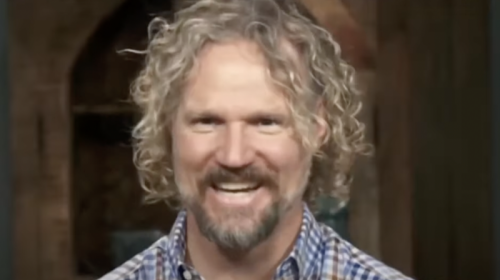 Due to what she was taught growing up, it appears that she numbs her emotions, which is a coping mechanism. Her childhood also seems to explain why she stays in a loveless marriage where she isn’t treated very well. It’s her little box and she is going to stay there forever because that’s what good wives do. That’s basically the message Meri got growing up.

Even though people learn from their parents how one should respond or react to certain situations, that doesn’t mean it’s right or healthy. What do you think about what Meri revealed about her childhood? Do you believe that it explains a lot?

Be sure to catch up on everything happening with Meri Brown right now. Come back here often for Sister Wives spoilers, news, and updates.