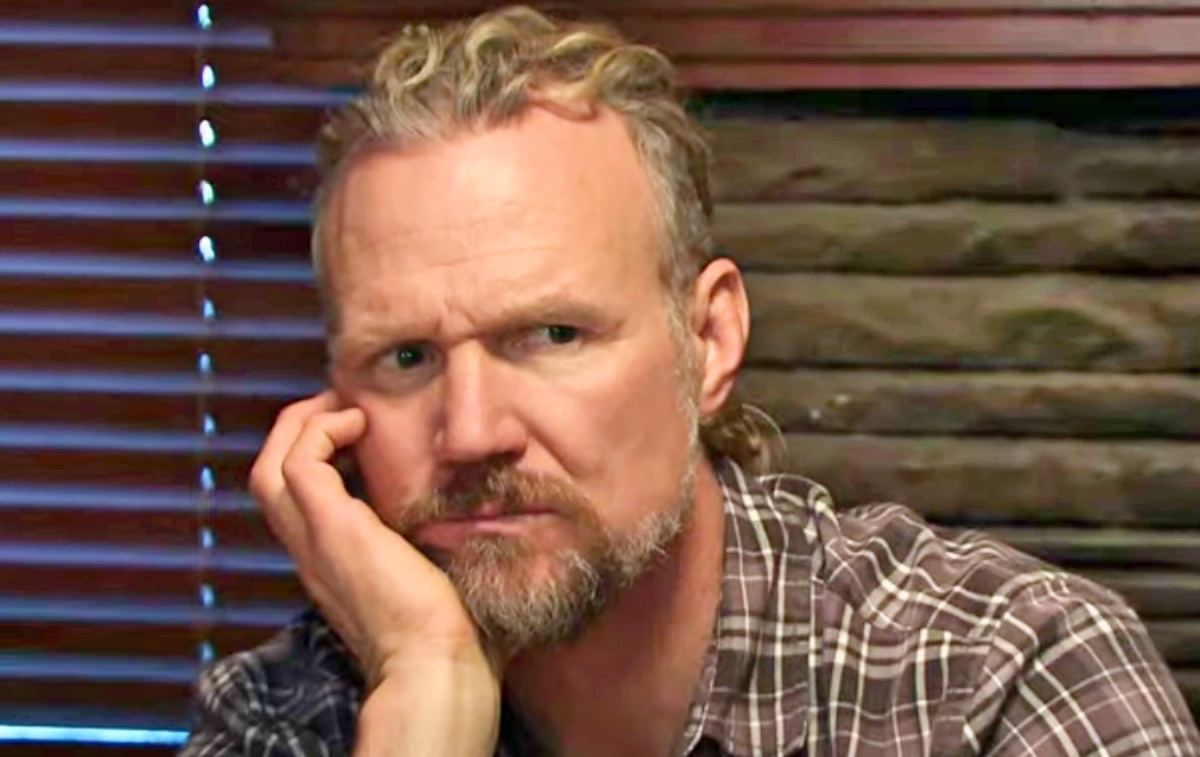 Sister Wives spoilers have shown that Kody Brown may be ready to leave the polygamist lifestyle. With the February 14 premiere, some fans think that this could be it for the show and that Kody may be leaving polygamy behind. What wife would he choose to be with?

The Imbalance in Plural Marriage

Perhaps it took a global pandemic for Kody to realize it, but it looks like he could be tired of living in a plural marriage. In the trailer for the new season, he will discuss how hard it is to balance everything and everyone. He does have a lot of children with his four wives and he has to bounce from home to home. This can’t exactly be easy.

When Kody first appeared on Sister Wives, he led the charge for plural marriage and told fans just how wonderful and life changing it is. Clearly, he has changed his mind since. He is now claiming that the imbalance of it all is difficult and he is not sure if he wants to do it anymore. 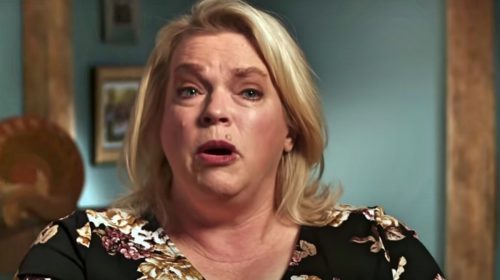 Is Kody Being Honest?

When we first met Kody and his wives, he talked about how wonderful it was to be in a plural marriage and they had this amazing symbiotic relationship. They all had an equal say in what happens in their marriage and life and it looks like there is now a power struggle between them all.

Could this have all started when they moved to Flagstaff, Arizona and he bought Coyote Pass? The idea was to build multiple homes on the land and they could live together in a little commune. Although, Robyn Brown felt like one house should be enough for them all. It looks like things are more complicated than we ever thought.

There are many theories about Kody and about how he could want out of his three marriages just to be with Robyn, who is the only legal wife he has, since polygamy is still illegal. Other theories say that because he is so broke, he may want to sell the land and move the family back to Utah. So much is in the air right now, but you’ll be able to catch it all on the new season of Sister Wives.