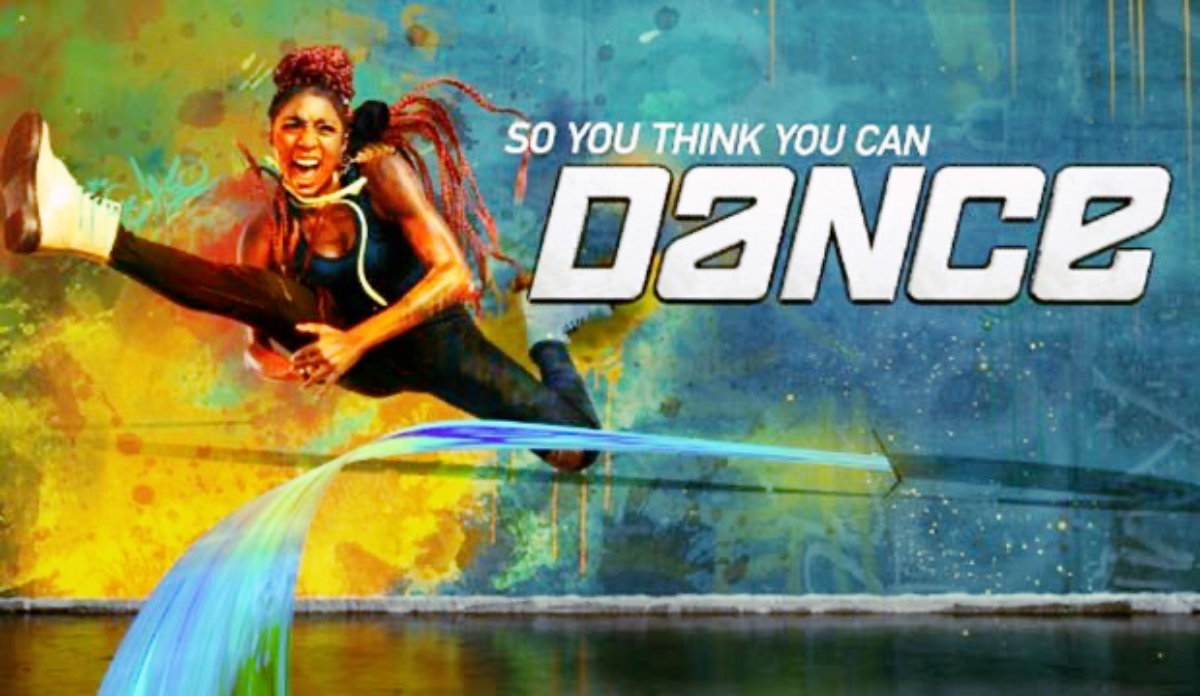 So You Think You Can Dance news reveals that the popular show had its summer 2020 season canceled due to the coronavirus pandemic. The news was then was that the Cat Deeley-hosted Fox show would return in summer 2021, but now it sounds as if the show, which is still on hiatus, could be in jeopardy.

So You Think You Can Dance News: Is the Show Cancelled?

Last June 2020 the network released this statement: “Production on Season 17 of SYTYCD will not be moving forward due to health and governmental restrictions in response to the COVID-19 pandemic. As a result, while we were looking forward to its return this summer, we cannot meet the standards we’ve set for viewers and contestants in light of the show’s unique format, intricate production schedule, and limited time.”

Nonetheless other similar shows such as Dancing With the Stars safely filmed in 2020, and Fox aired another dancing show, the Masked Singer spin-off The Masked Dancer, leading some to believe the show would go on. 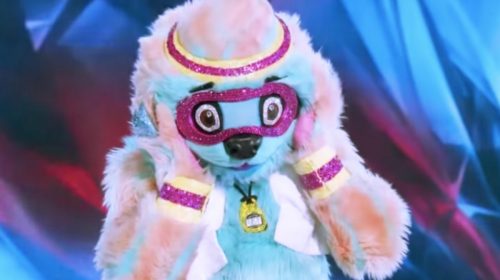 So You Think You Can Dance News: Will the Show Go On?

But now TVLine is reporting that the show’s producers, 19 Entertainment and Dick Clark Productions, are “not moving forward” with Season 17 of the dance competition at this time.

But a source told the site that the show is not completely canceled, indicating that it could return at some point.

Why is it so hard to pull off this particular dance show? For one, SYTYCD has a public audition process. DWTS does not, and this process is about next to impossible to pull off under the current pandemic guidelines.

A post shared by So You Think You Can Dance (@danceonfox)

So You Think You Can Dance News: Cat Deeley is Back in the UK

One should note that the show’s host returned to the U.K. in 2020, 14 years after swapping Britain for LA. This may be a red flag that she does not think the show will go on anytime soon.

Last September Cat revealed that she moved back to the U.K. because of her fears about gun violence in the U.S. She told You magazine that her decision came after her husband, comedian Patrick Kielty, and one of their sons were witnesses to a gun brawl at a shopping mall.

“They shut down the center. I got a call from Paddy, saying, ‘They’re taking us out through the fire exits but nobody can get to their car. If we walk to a junction, can you come and get us? He wanted to keep [Deeley and Kielty’s son] Milo calm, so I didn’t understand the enormity of what was happening. As I was driving I began to see helicopters, news vans, firemen and Swat squads.”