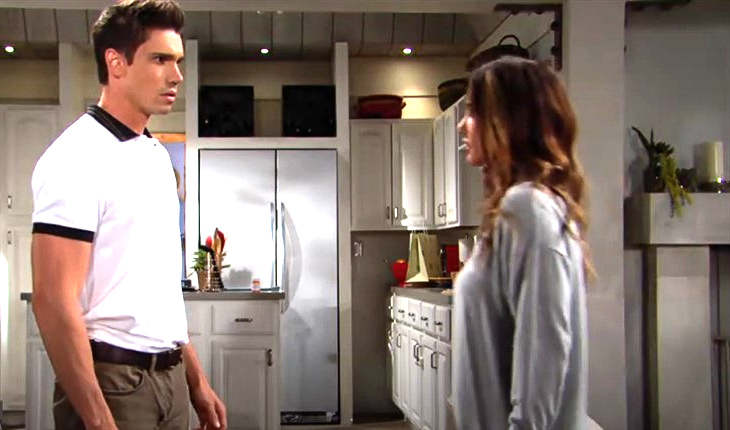 The Bold and the Beautiful (B&B) spoilers document that much drama will follow the paternity test results reveal. Steffy Forrester (Jacqueline MacInnes Wood) will learn who the father of her baby is, while the lives of others will be deeply impacted as well.

Liam Spencer (Scott Clifton) was overjoyed when Steffy gave birth to their daughter Kelly Spencer (Avalon and Colette Gray). The birth of his second child, Beth Spencer (Madeline Valdez and River Davidson), became an extended horror storyline. But that eventually resulted in a feel-good resolution for everyone except Steffy.

However, confirmation that Liam is the father of the child Steffy is carrying is steeped in far different circumstances than his other children’s expected births. If Liam is to be a father again then his life with Hope Spencer (Annika Noelle) is likely over.

Unless B&B shows the audience a purposeful test manipulation scene, fans could choose to believe an announcement that Liam is the dad. But those who are rooting for that outcome and may also want a Steam reunion to happen will hold doubt in their minds about the legitimacy of the results.

Vincent Walker (Joe Lo Cicero) seems to have recently been written back in order to do something disruptive. However, it’s also possible that the reappearance of Thomas Forrester’s (Matthew Atkinson) friend doesn’t mean a thing, as this could be an intentional head fake. 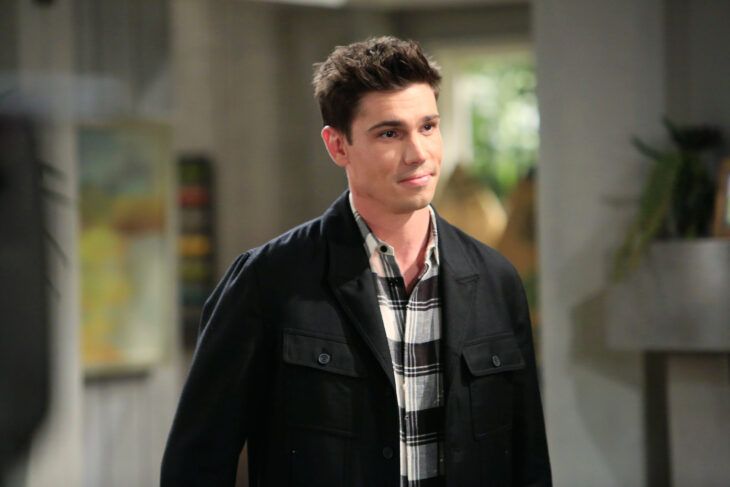 John Finnegan Is The Real Father

Steffy would be thrilled if she learns that John Finnegan (Tanner Novlan) is the father of her child. She truly wants Sinn to start, rather than Steam to revive.

The directional change in Steffy’s life is obvious to all who know her. Liam, Thomas, Hope, Ridge Forrester (Thorsten Kaye), and others all acknowledge that Finn is the right man for Steffy at this time.

A manipulated test results in Liam’s favor wouldn’t seem to push Finn off though. Novlan’s character is on record as saying he loves Steffy and will stay with her no matter the outcome. 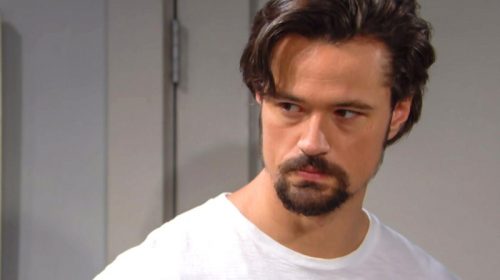 Bold And The Beautiful Spoilers – What About An Opposite Outcome?

Steffy would become disillusioned with Finn is if he changes the paternity test result and blocks Liam’s fatherhood status from being known. A later reveal would devastate her and likely mean that Sinn would end.

But Finn has been presented to the audience as such a good guy. Could it be that Liam’s intuition about him not being ethical could eventually be proven right?