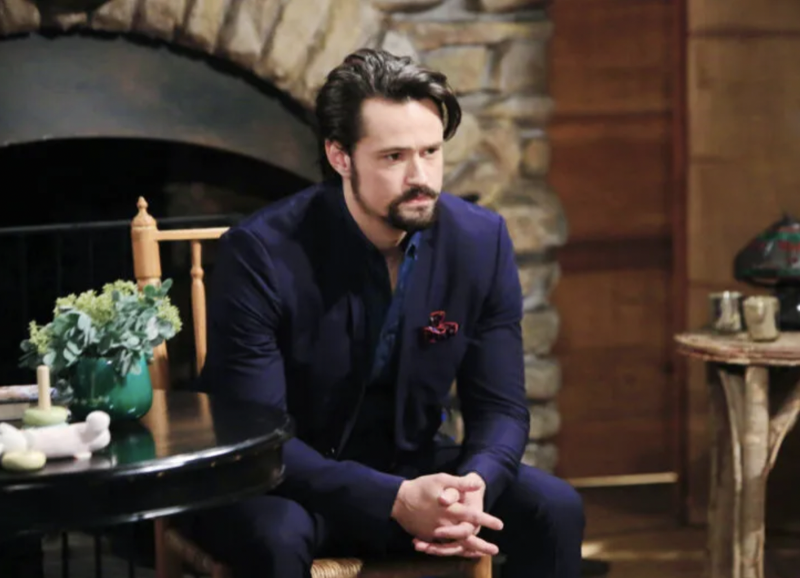 The Bold and the Beautiful (B&B) spoilers reveal that Thomas Forrester (Matthew Atkinson) is determined to prove he’s changed. The one person he wishes would believe him is Brooke Logan Forrester (Katherine Kelly Lang). Vinny Walker’s (Joe LoCicero) scheme is tempting, but he does the right thing instead. He tells Brooke about Vinny tampering with the paternity test.

B&B spoilers reveal that there have been many times when Thomas claimed to have changed. There were even instances where viewers believed he was telling the truth. However, this time is a bit different. He isn’t saying that he doesn’t love Hope Logan (Annika Noelle) and is over the obsession. This time he is being very honest by saying he still loves her and always will, but now accepts she is married to Liam Spencer (Scott Clifton). That is what makes this time different and unique.

The Bold And The Beautiful Spoilers: Erasing All Doubt

Many viewers still doubt that Thomas has changed and are looking for evidence that he’s stil fixated on Hope. In fact, with the paternity test, many people assumed it was Thomas. However, he had no part in the paternity scheme. When he suspects that Vinny is involved, Thomas actually looks a bit angry. 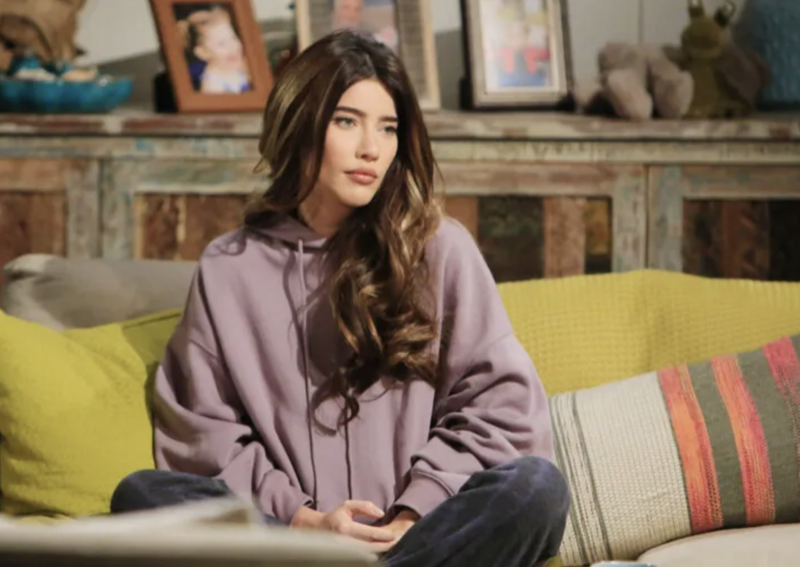 The Bold and the Beautiful spoilers reveal that there are two women in Thomas’ life that mean the world to him. One is Hope and the other is his sister, Steffy Forrester (Jacqueline MacInnes Wood). He knows how much she has been through with the addiction and having her heart toyed with by Liam. He doesn’t want her life to be any harder and certainly doesn’t want the stress to affect her unborn child. That is where part of his anger is right now.

But the other part has to do with Hope’s devastation. Thomas finally understands what real love is. He didn’t have a genuine love for Hope before, but he does now. That’s why he wants “Lope” together. Not because he likes seeing Hope with another man. It’s because he knows she’s heartbroken and empty without him. Seeing her so upset is tearing Thomas apart. With the two women he’s closest to hurting so much over one thing, it’s easy to see why Thomas would pick the truth over a lie. Besides, honesty can actually end up getting Thomas something he wants. 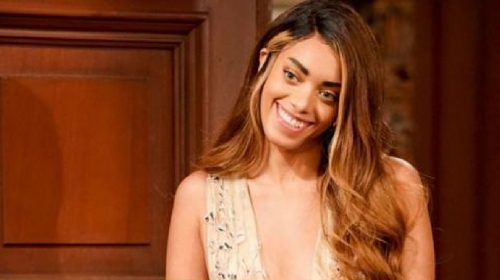 The Bold And The Beautiful Spoilers: Earning Trust

Ridge Forrester (Thorsten Kaye) trusts that his son has really changed. But the one person who just can’t believe it is Brooke. She has good reason to be wary and cautious. With Thomas so determined to prove he’s a changed man, he could use Vinny’s secret to prove he’s a good guy now. If he goes to Brooke and explains what he knows, it could change everything in the Forrester household. Hope is the one thing that Thomas wants in this world. For him to walk away from a possible future with her to reveal the truth is huge. However, could Vinny try to get revenge for the betrayal? How far would he go to ruin Thomas’ new life?