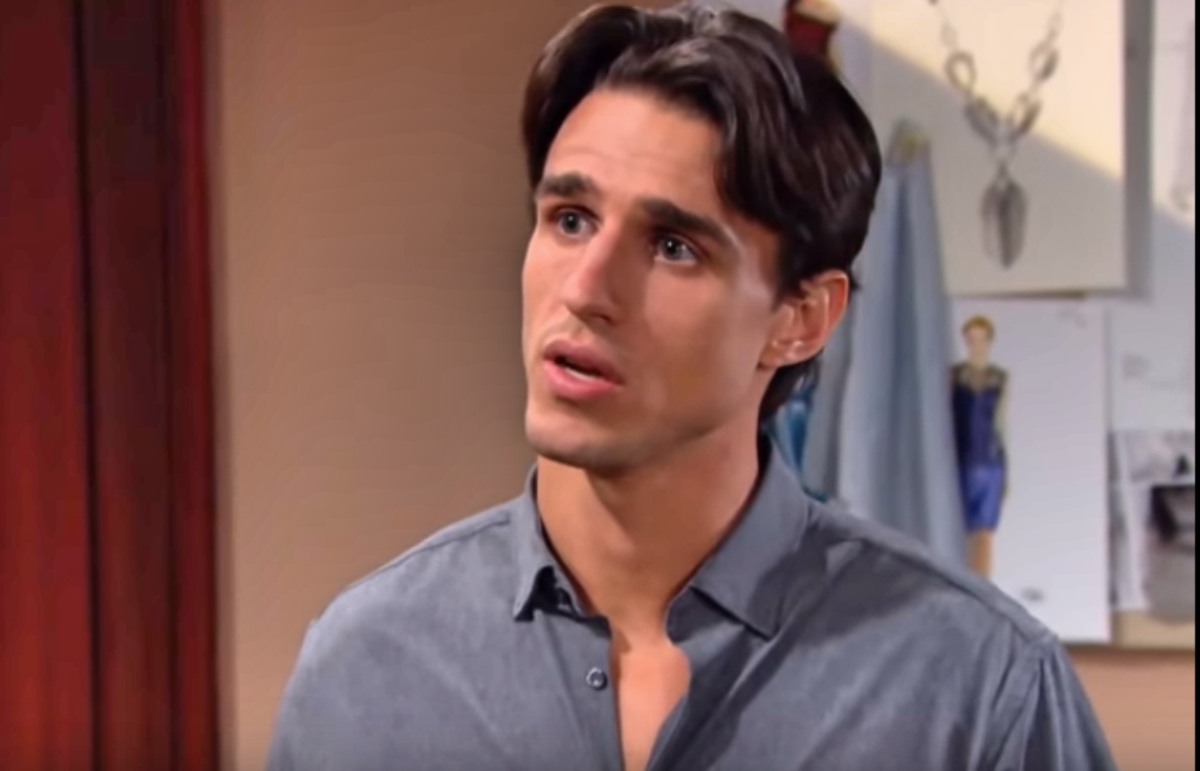 The Bold and the Beautiful (B&B) spoilers reveal that Thomas Forrester (Matthew Atkinson) tells Steffy Forrester (Jacqueline MacInnes Wood) to get another paternity test. Meanwhile, Vinny Walker (Joe LoCicero) knows Thomas is furious and could take steps to save himself. He could point the finger at Thomas and due to his history, everyone will believe it.

B&B spoilers reveal that Thomas is finally connecting the dots. He is sure that Vinny tampered with the paternity test so Liam Spencer (Scott Clifton) would be named the baby daddy. He is pretty sure Vinny’s reason was so Thomas could get the woman of his dreams, Hope Logan (Annika Noelle). Everything is adding up for Thomas, but he’s not having any luck getting Vinny to admit it.

Next week, Thomas will do the right thing and tell Steffy and John “Finn” Finnegan (Tanner Novlan) about his suspicions. He encourages them to get another paternity test done. 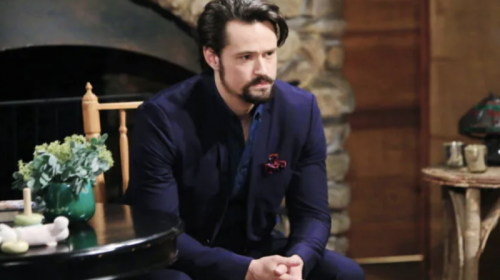 While Thomas was unsuccessfully trying to get ahold of his best friend, Vinny was panicking. He doesn’t want to lose his job or face the legal consequences of what he’s done. He also likes being considered “the good one” in the friendship. He will likely try to avoid taking responsibility by doing some last-minute damage control.

The Bold and the Beautiful spoilers reveal that Vinny already has a head start in his damage control scheme and he doesn’t even know it. While Thomas was leaving angry voicemails for Vinny, Paris Buckingham (Diamond White) walked in. She apologized for interrupting and went on her way. However, she came in as Thomas mentioned switching Steffy’s paternity test. When the truth about the unborn baby comes out, Paris might call him out. Of course, she won’t realize that Thomas isn’t guilty this time. But nobody will believe that.

Back to Vinny, he will be questioned about Thomas’ claim. He could say that he has no idea what they are talking about, was threatened, or that Thomas somehow got access to the lab. Due to his history, nobody will question Vinny’s explanation and Thomas will look guilty.

The Bold And The Beautiful Spoilers: Honesty Backfires?

Just when Thomas was having success getting people to trust that he’s changed, it could all blow up. If Thomas ends up being blamed for the paternity switch, he likely won’t get another chance. He’ll lose Hope’s friendship, Ridge Forrester (Thorsten Kaye) will be disappointed, and Brooke Logan Forrester (Katherine Kelly Lang) will say, “I told you so!” Finn will hate Thomas and as for Steffy, the sibling bond will be broken. Thomas could lose everything. The only resolution is if Thomas can prove he’s innocent, but how will he do that?