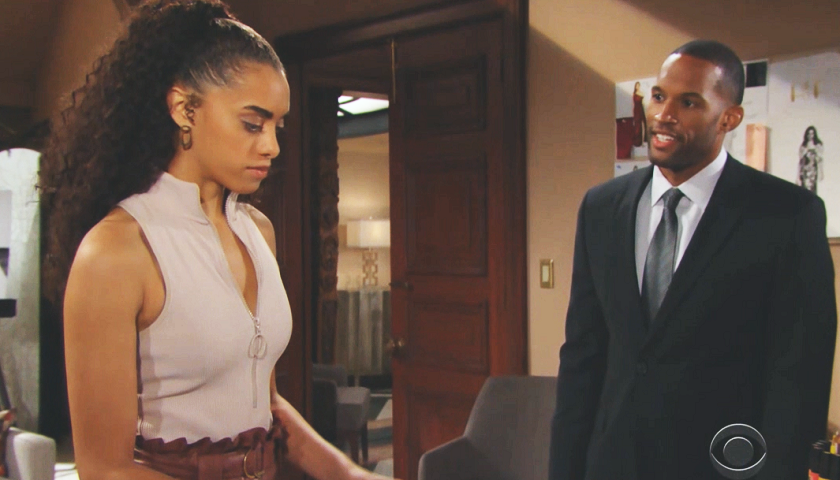 The Bold and the Beautiful spoilers reveal that Carter Walton (Lawrence Saint-VIctor) is heartbroken when he learns the truth about his fiancee. Despite her fully intending to sleep with Zende Forrester (Delon de Metz), she may find a way to avoid getting dumped. Saint-Victor hinted that Carter still loves Zoe and it might be a complicated situation.

B&B spoilers reveal that Carter and Zoe Buckingham (Kiara Barnes) got engaged. It was clear that Zoe wasn’t that into Carter, especially when Zende showed up at Forrester Creations. From the moment they met, Zende and Zoe were drawn to each other. They flirted all the time and Zoe even tried serenading the designer with her guitar and singing. However, they always kept their hands to themselves.

The Bold And The Beautiful Spoilers: Seducing Zende Forrester

Zoe decided that when Zende and Paris Buckingham (Diamond White) kissed, that she needed to “beat” her sister. Her plan was to get Zende in bed. She went over to his house and was clear about what she wanted. He declined because she was engaged to Carter, who just happens to be Zende’s best friend. But Zoe kept pushing Zende and was really going overboard with the seduction. Once Zende rejected her, she should have left, not kept trying to pounce on him. 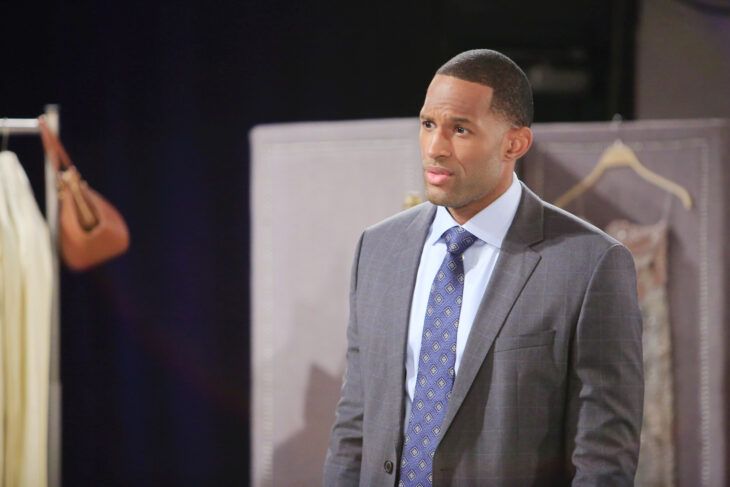 The Bold and the Beautiful spoilers reveal that Ridge Forrester (Thorsten Kaye) tells Carter about Zoe and Zende. She can’t claim it was just one innocent flirtation either. Ridge told his friend that it had been going on since Zende and Zoe met. Soap Opera Digest confirms that Carter confronts his fiancee, but she denies everything. The questioning gets intense and Carter loses his temper. When Zoe can’t keep denying it, she finally admits to having an attraction to Zende.

The Bold And The Beautiful Spoilers: It’s Complicated

Despite Zoe’s betrayal and having zero remorse until she was caught, it sounds like these two might stay together. Saint-Victor wouldn’t say if they split up or stay together, but he shared some clues. First, he said that Carter can’t turn his feelings off and still loves Zoe. He also teased we’ll have to wait and see what happens. Usually, that indicates it’s not a clean break or has a surprising outcome. 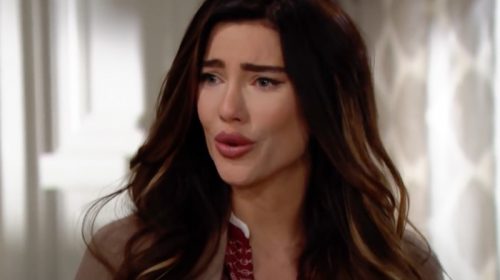 Head writer and executive producer Bradley Bell’s 2021 preview with SOD. At that time, the scribe said that he couldn’t say if Carter and Zoe would get married. Just that there are “lots of detours along the way.” He used the plural tense of “detours.” So, that suggests more than one incident affects the couple’s future. Right now, they are only having their second fight. We have a feeling that Zoe will convince Carter to give her another chance and he’ll probably regret it.