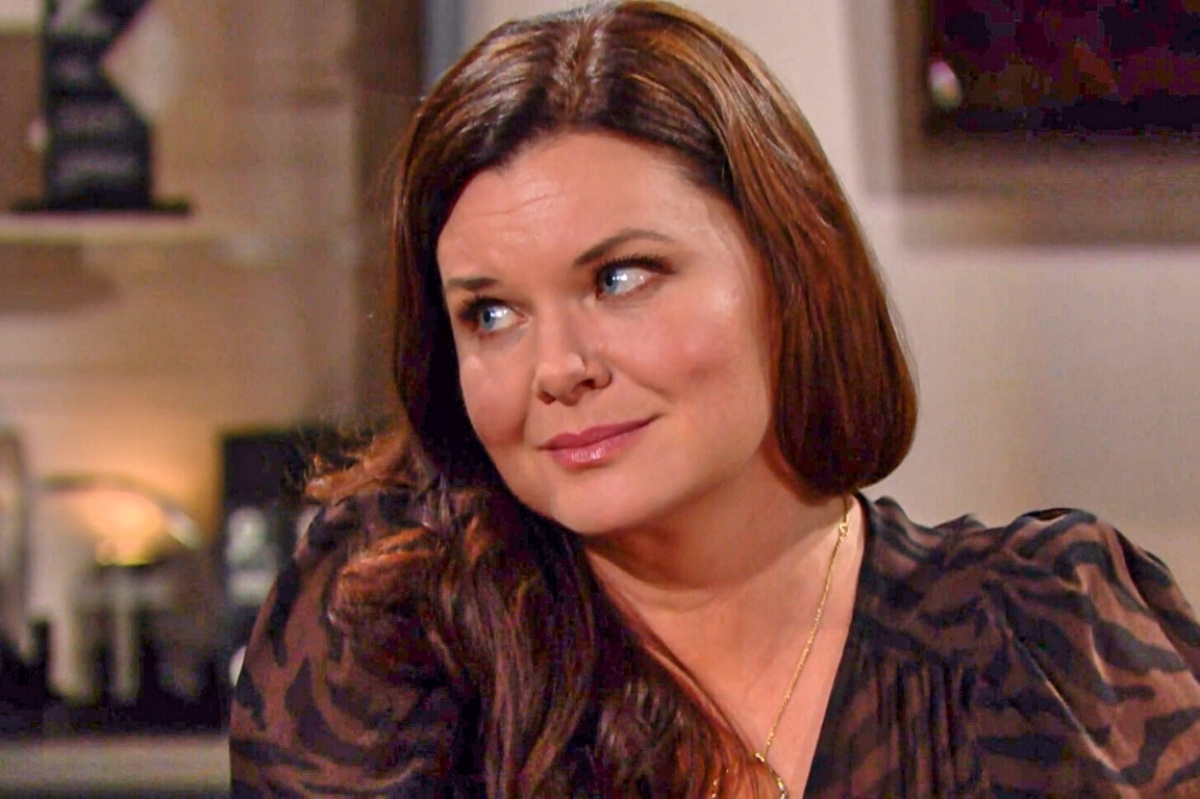 The Bold and the Beautiful spoilers reveal that Bill Spencer (Don Diamont) tries getting Katie Logan (Heather Tom) back by using Brooke Logan Forrester (Katherine Kelly Lang). However, the plan fails. The actress has opened up about “Batie” ending, if there is any chance of reconciliation, and why Katie can’t disown Brooke.

B&B spoilers reveal that Bill has been pulling out all the stops in order to get his family back. In the past, Katie has always gone back. This time it seems like a different story, though. Bill and Brooke might have just crossed that final line.

In Bill’s newest romantic scheme, he asks Brooke to talk to Katie. So, Brooke and Donna Logan (Jennifer Gareise) create a united front in order to convince Katie to take Bill back. When he first heard about this, it sounded like it would work. But new information suggests that Katie says no. 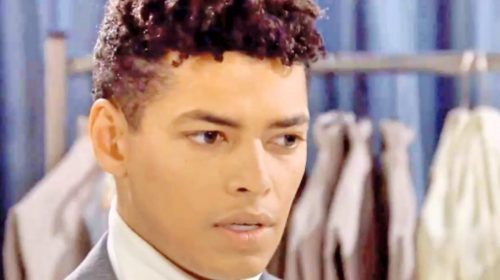 Tom spoke to Soap Opera Digest about the storyline. As far as Bill is concerned, the actress explained that Katie is on the fence. Part of her wants to get back with Bill because she loves him and loves their family.

On the other hand, she can’t ignore the fact that Bill and Brooke have done this three times now. You can only forgive someone so many times before it becomes clear that they are never going to change.

The Bold and the Beautiful spoilers reveal that Tom also discussed with the magazine why Katie can’t disown Brooke. It’s one thing for betrayal to happen once. That’s hard enough to forgive and move past, but three times? While some “Batie” fans think they belong together, others think that writers are making Katie look pretty weak by having her repeatedly go back to the same people who keep betraying her over and over again.

“Katie has tried to cut Brooke out of her life before, but she can’t. Katie believes that Brooke is truly sorry, and while she does listen to what Brooke has to say, it hasn’t totally swayed her.”

The Bold And The Beautiful Spoilers: Heather Tom’s Opinion

Now, just because Katie says no this time doesn’t mean that the couple is over forever. Tom told the publication that in her opinion, it’s not enough for Bill to stay that he’s sorry. Katie needs to see action. She needs to see change and him work hard, along with really wooing her. But she doesn’t promise anything. So, we will have to keep watching the CBS soap and see what happens with Bill and Katie’s relationship.