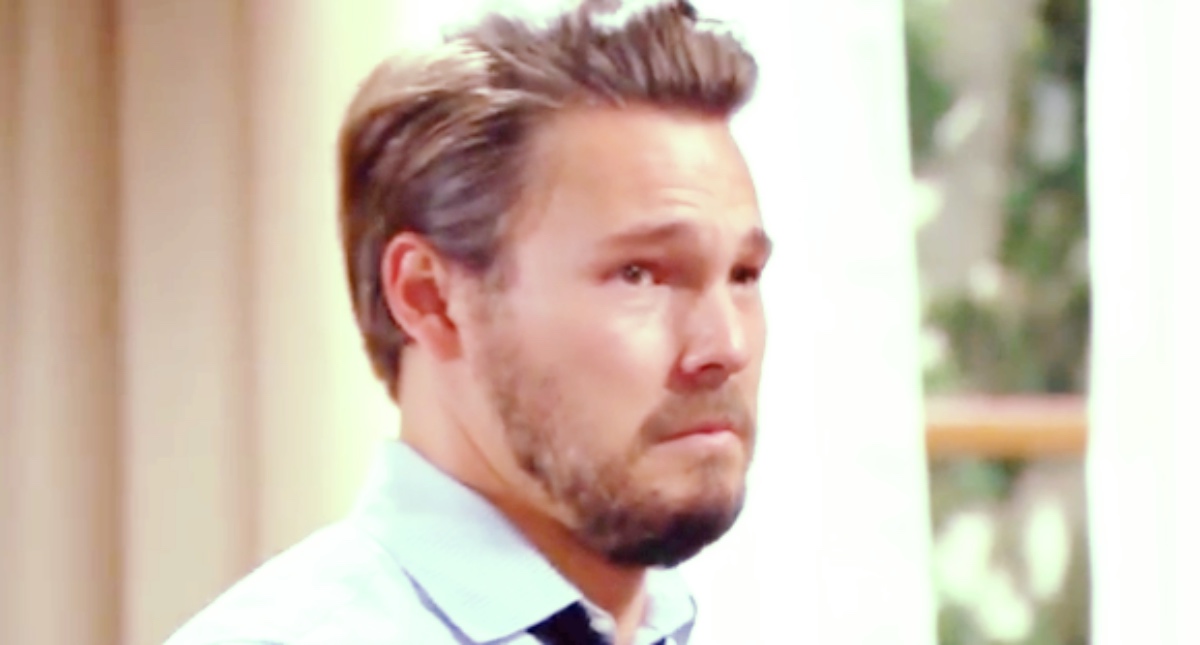 No, Liam hasn’t gone in search of Steffy’s support this time. That’s a strong takeaway from the current storyline. A hard lesson learned and implemented.

Instead, the expectant dad talks with his own father, Bill Spencer (Don Diamont). That conversation will be meaningful and could prove useful if Liam applies the advice his dad offers.

Bill dropped the self-imposed Dollar nickname in the past. While he hasn’t wanted to live down to that persona in awhile, he has made some errors in judgment.

Liam commiserates with Bill about the situation with Hope that was needlessly forced into existence. Basically, Liam hurt his wife, the woman he claims to care deeply for and believes he’ll love forever.

Bill can relate, as he broke Katie Logan’s (Heather Tom) trust last year. And that’s the common point that this father and son can relate to. 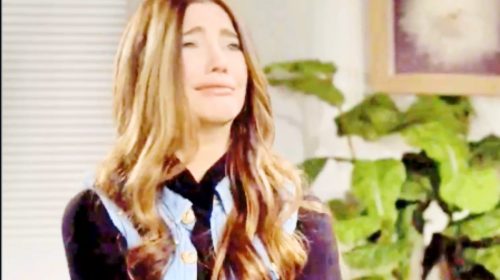 Bold And The Beautiful Spoilers – Some Mistakes Are Fixable

On the upside, Katie loves Bill and Hope loves Liam. So, any mistake that happens within either couple’s relationship is hypothetically fixable.

Time has allowed Katie’s feelings to generally subside. She’s gained perspective and might be willing to take Bill back again. The Batie family would benefit if that happens and then holds.

Hope’s situation is different. She just learned the paternity test result. Hope is arguably, if not certainly, the person who was most wronged by this outcome. The Lope family is in peril, which is why Bill’s perspective could prove to be worthwhile.

Bold And The Beautiful Spoilers – All Is Not Lost So Far

It’s natural that Liam feels distraught in this moment of time. He created the problem, John Finnegan (Tanner Novlan) didn’t turn out to be the father as everyone wanted, and the presumed reversal of fortune that’s been buzzed could be far off.

So, Liam should take to heart what Bill is saying. Never stop believing that all can be resolved, give Hope space and time, and be patient during that process. This isn’t easy advice to implement. But it represents the type of support Liam needs, even though it comes from a surprising source.