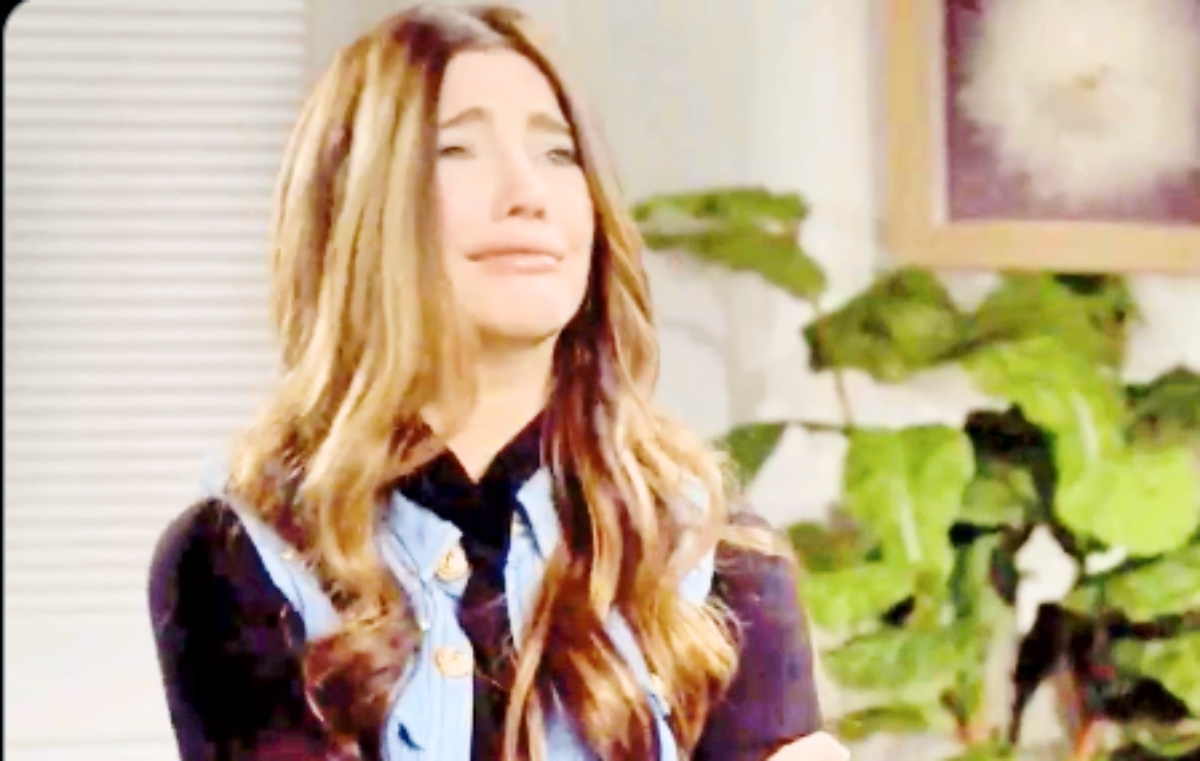 The Bold and the Beautiful spoilers for the week of February 22 reveal that Steffy Forrester (Jacqueline MacInnes Wood) makes a powerful speech. It has to do with her feelings for Liam Spencer (Scott Clifton). She is pregnant with Liam’s baby but is in love with John “Finn” Finnegan (Tanner Novlan). So, what does Steffy say to Finn and Hope Logan (Annika Noelle)?

B&B spoilers reveal that Steffy was hoping that Finn would be the father of her unborn baby. However, that ended up not happening, at least that is what the paternity results say. There is still a possibility that the paternity test was tampered with.

As we previously speculated, Vinny Walker (Joe LoCicero) has to be involved. After all, he has a nice new job, was wearing a lab coat, and tried to push Thomas Forrester (Matthew Atkinson) into taking advantage of Hope’s crumbling marriage. 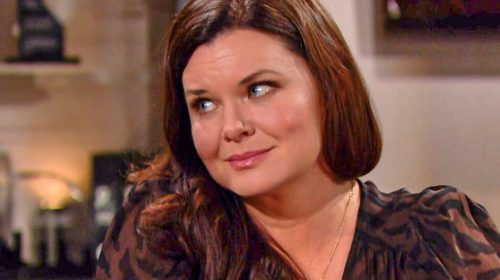 It is confirmed that next week, Steffy will make a powerful speech about her feelings for Liam. Feelings don’t necessarily mean romantic or intimate, though. Steffy has made it perfectly clear that she is in love with Finn and wants to have a family with him. The actress even spoke about it during an interview and made that crystal clear. So, what is this powerful speech all about?

The Bold and the Beautiful spoilers reveal that Steffy hasn’t stopped loving Finn. She also doesn’t want the baby to be Liam’s. However, her feelings are really complicated. On one hand, she has moved on and is now with Finn.

She is pretty much done with Liam forever. On the other hand, she has so much history with him. She will also probably feel some lingering connection to Liam due to Dr. Campbell (Tina Huang) saying that he is the father of Steffy’s baby.

The Bold And The Beautiful Spoilers: Steffy’s Childbirth Fiasco, Finn And Liam Brawl Over Delivery Roomhttps://t.co/fZdVtJOyBn

The Bold And The Beautiful Spoilers: Uneasy Reactions

Finn was counting on being the father of Steffy’s baby so bad. The minute that Hope learned that her husband fathered another woman’s baby, she let go of his hand. Steffy’s powerful speech might end up creating some uneasy feelings. It won’t necessarily change Hope or Finn’s decision about their relationships. But could make things a bit more complicated than they have been… if that’s even possible.

What do you think happens when Steffy reveals her true feelings about Liam and him being the father of her baby? Will it change Finn or Hope’s decisions about their relationships? We will have to keep watching the CBS soap opera to find out what happens next with Liam Spencer, Hope Logan, Steffy Forrester, and John “Finn” Finnegan.