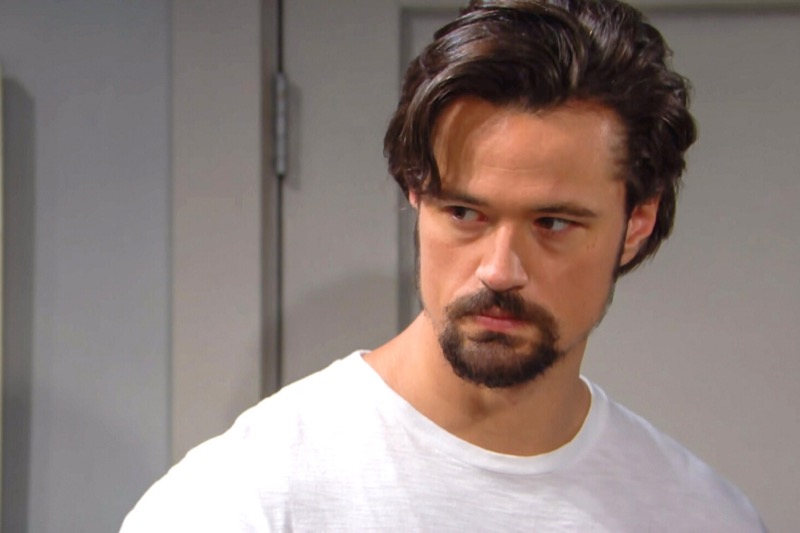 The Bold and the Beautiful spoilers document that Thomas Forrester (Matthew Atkinson) continues to make strides toward being a better father, family member, friend, and man. But his comeback attempt remains tied to a secret staying buried in the past.

As hardcore B&B fans recall, Thomas tailgated Emma Barber (Nia Sioux) off Mulholland Drive. Her death was ruled accidental, with Xander Avant (Adain Bradley) using circumstantial evidence to conclude that Thomas was guilty of a crime. Ridge Forrester (Thorsten Kaye) later forced the truth out of his son and retains the burden of carrying that information through today.

Bold And The Beautiful Spoilers – Two Side Characters Are Important

Xander became disgusted that his then girlfriend, Zoe Buckingham (Kiara Barnes), went along with Thomas’ plan to keep the baby Beth Spencer’s (Madeline Valdez and River Davidson) existence a secret from Hope Spencer (Annika Noelle) and Liam Spencer (Scott Clifton). Bradley’s character was written out of the show and is said to have returned to Europe. 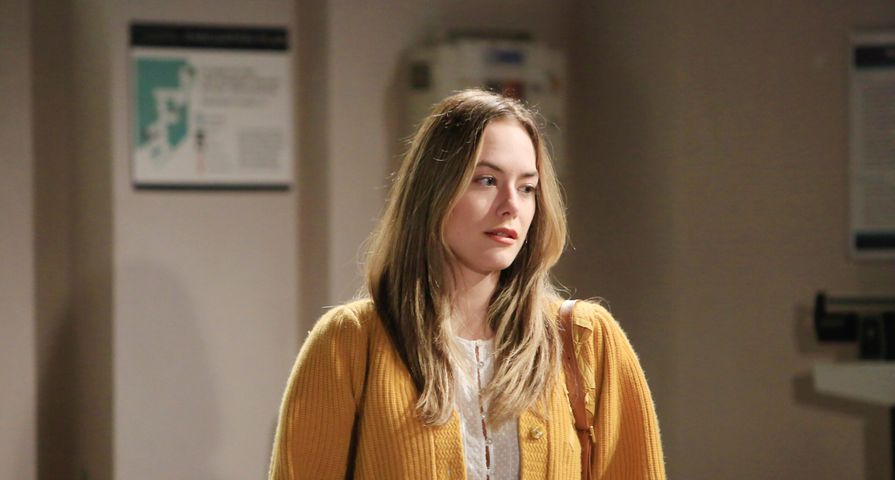 Hope endured two very tough years as the object of Thomas’ obsession. But along the way she agreed to adopt Douglas Forrester (Henry Samiri), which enabled her to see that Thomas truly loved his son.

The recent transformation that Thomas underwent is real. The emergency subdural hematoma surgery fully explained the bizarre behavior that Hope and others witnessed.

As Lope struggles during the paternity test period, Hope has been hearing that she should stay with Liam. Incredibly, Thomas is offering that take and has even told Liam the same. 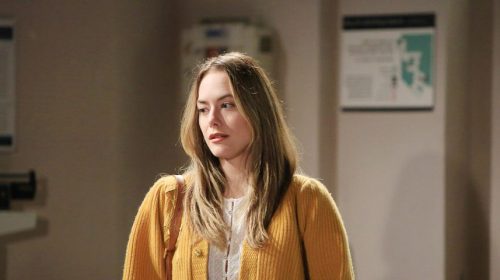 Bold And The Beautiful Spoilers – Sparked By Bill Spencer?

B&B shelved the unresolved nature of Emma’s death shortly after her car crash. Justin was devastated, but hasn’t been pursung an answer other than what he was given about the night his niece died.

All it will take is another blowup beween Ridge and Bill to loop Justin back into the show, as he’s Dollar Bill’s confidant. If this issue has been sticking in Justin’s mind, then he can work off a slip of the tongue, or gut feelings about the Forrester’s to provoke his interest in how Emma really died. That type of reveal would set Thomas back years and make him the show’s villain again.