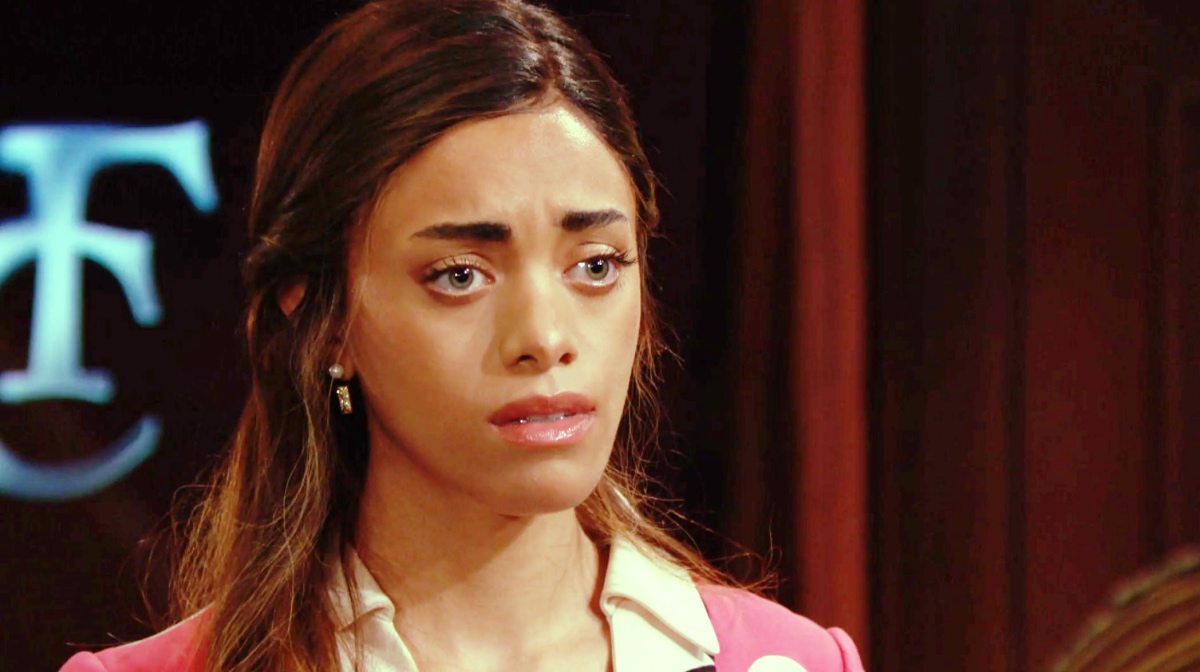 The Bold and the Beautiful spoilers reveal that Zoe Buckingham (Kiara Barnes) tries to win back Carter Walton (Lawrence Saint-Victor). She pulls out all the stops wining and dining him. He is considering giving her another chance or he wouldn’t have bothered asking Paris Buckingham (Diamond White) if her sister really loved him. But can the betrayal ever be forgotten?

B&B spoilers reveal that during the week of February 22, Zoe will be determined to win back Carter. Even though he seemed done with the model, there are signs that he could give her another chance. She even tried talking to Ridge Forrester (Thorsten Kaye) to see if he would talk to Carter about giving her another chance.

After making amends to Paris Buckingham (Diamond White), Zoe will wine and dine Carter. Her goal is to win him over and convince him to give their relationship another shot. She wants to prove that she really does love him. Even though his better judgment is probably screaming at him to run, there are signs that Zoe gets a second chance. 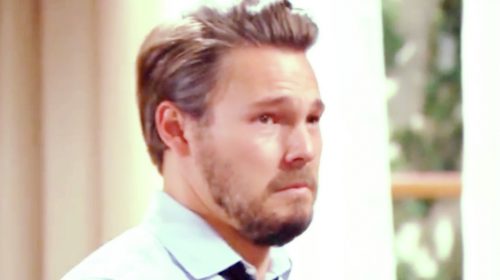 The Bold and the Beautiful spoilers reveal that head writer Bradley Bell previously told Soap Opera Digest that there would be “lots of detours” as Carter and Zoe headed to the altar. That was a clue that they end up staying together. Also, fans recall watching a scene last week that showed Carter asking Paris if Zoe really loved him or not. He wouldn’t have even bothered asking that question if he was truly done with Zoe.

The Bold And The Beautiful Spoilers: Kiara Barnes On Storyline

Even though Zoe might convince Carter to give her another chance, betrayal isn’t something that’s easily forgotten. He might always have that doubt in his mind of if she’s being loyal or flirting with every guy she sees. What makes it worse is that the other man was Carter’s longtime friend, Zende Forrester (Delon de Metz). Speaking to SOD, Barnes insists that Zoe really does love Carter.

She told the publication, “Zoe loves Carter so much. She’s doing her best to fight for his trust again. I don’t think she has real feelings for him [Zende]. They had a connection and chemistry that felt natural, but with Carter, it’s so much more. I do think she cares for Zende because they did make a connection, but ultimately they decided it wouldn’t work out between the both of them, making a friendship a much better match between the two.”

Are We Talking About The Same Soap?

However, fans might disagree with Barnes. From the scenes that we saw, Zoe was turned down flat by Zende and then she panicked and wanted Carter back. And she only seemed to feel guilty when she was caught red-handed by Ridge. So we will have to see if Zoe does another turnaround or if she will just hurt Carter all over again.