The Young And The Restless Spoilers: Devon Hamilton’s Loyalty Is Tested When He Feels Torn Between Two Women 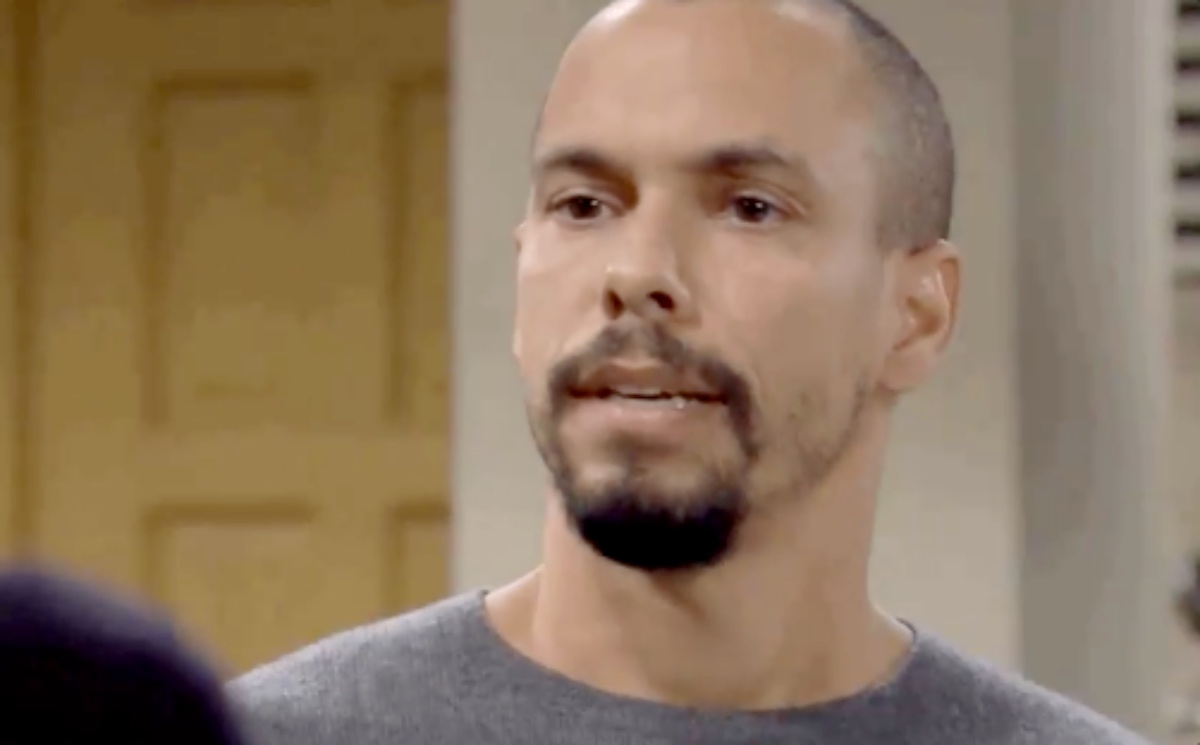 The Young And The Restless Spoilers – Devon Hamilton’s Feeling A Pull Towards Amanda Sinclair, Yet Elena Dawson Is In His Heart

Devon is in somewhat of an uncomfortable predicament, as viewers of The Young and The Restless will recall. He broke up with Elena Dawson (Brytni Sarpy) when she admitted she’d slept with his cousin, Nate Hastings (Sean Dominic).

Then, last week he slept with Elena, who is now dating Nate, when she got stuck at his place during an ice storm! He feels a pull towards Amanda Sinclair (Mishael Morgan) who he sleeps with in an upcoming episode of The Young and The Restless. However, he and Amanda are just getting started –they are not in a committed relationship just yet. 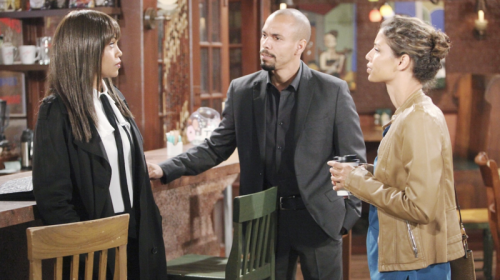 He feels a little embarrassed that it felt good to have sex with Elena, who is Nate’s woman now but hopes that Elena won’t tell Nate. That is a very unlikely possibility since Elena feels just as guilty about sleeping with Devon as she did about sleeping with Nate when she was with Devon! Devon, however, feels torn between Elena and Amanda.

The night Elena stayed over with him was about more than sex, however. They talked out what made Elena vulnerable to what happened with Nate, but now Devon wonders why they gave in to each other? Was it just sentimentality for what they once shared, or are they each carrying a torch? And after he and Amanda take it to the next level, where is his loyalty supposed to be? Devon feels torn!

The Young And The Restless Spoilers – Stuck In The Past, Or Hope For The Future?

Devon feels stuck in the past while having hope for the future, and that is a very uncomfortable place to be. His feelings and attraction to Amanda just kind of snuck up on him, and their night of love wasn’t planned any more than his and Elena’s the night she got stuck at his place.

He knows he should have just let her go on to bed in a guest room instead of talking out their former relationship sitting together on the couch, which is where much of their love life once took place! Devon had been looking for closure so that he could move on from Elena more fully, and instead, their talking things out seems to have had the opposite effect!

With Amanda, he never really had meant for them to be any more than friends and family, once they found out that Hilary Hamilton (Mishael Morgan) really had been her twin sister! He wonders now if Elena had been right all along, that in Amanda he subconsciously felt that Hilary was back! He is sure it is the same for Elena – she must feel torn between him and Nate as much as he feels torn between her and Amanda. What should he do?

His head tells him he should take a step back from Amanda until he can know what he feels and who he really wants, but he doesn’t want to abandon her like an orphan in the storm either. He decides to just tell her that he wants to go slow in spite of what happened between them, to make sure that he’s not just suffering a serious case of rebound!