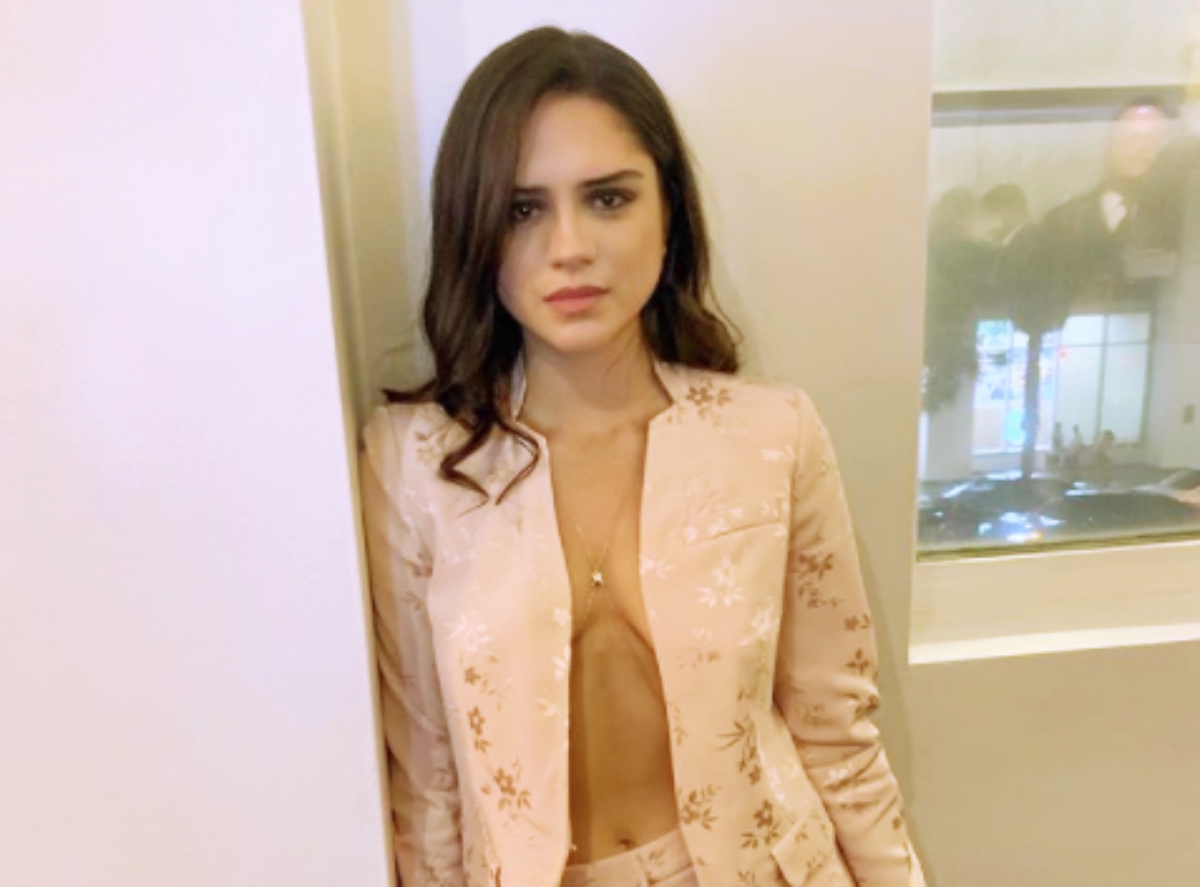 The Young and the Restless (Y&R) spoilers tease that Emmy-nominated Sasha Calle (Lola Rosales) was just cast as Supergirl in the 2022 movie The Flash. It’s a major coup for her and of course fans are wondering if she will stay in, or leave, Genoa City?

The Young and the Restless spoilers: Sasha Calle Has Just Landed a Huge Film Role

According to Deadline he and the film’s execs were blown away by her talent resulting in her being cast as DC Universe’s new Supergirl. Fans can expect to see her in The Flash in the 2022.

Muschietti posted video of him telling her she got the role to Instagram and captioned it: “Been doing a lot of flashbacks lately, but today is about a Flash forward.” In the video he tells her that he has a couple more questions for her and at this point she has no idea she got the part. 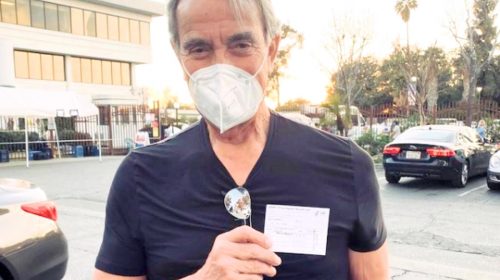 The Young and the Restless spoilers: Sasha Calle is Flying High as Supergirl

He asked, “Can you fly?” referring of course to her character. He then congratulated her, telling her she is now Supergirl in The Flash. Her reaction is priceless, she is so happy and can’t help but shed a tear. The film is a big deal and will bring her name to worldwide attention.

Her fans are thrilled for her and of course are wondering how it affects her Y&R role.

There is no word on Sasha’s status on the CBS soap. Of course there is no reason why she can’t film the movie and still be on the soap, tons of actors multitask. Her character is very rarely seen so fans wouldn’t even know she is gone.

Perhaps her new gig will get TPTB thinking that maybe she should have a bigger role in Genoa City? For now she is merely a shoulder to cry on when her friends need her. Sasha could have been Abby Newman’s (Melissa Ordway) womb for rent but that job went to Mariah Copeland (Camryn Grimes). There is no romance on the horizon either, so we’ll just have to wait and see the fate of Lola Rosales in Genoa City.