The Young And The Restless (Y&R) Spoilers: Abby Is Faced With A Tough Decision: Would Chance Approve Of Devon’s Offer? 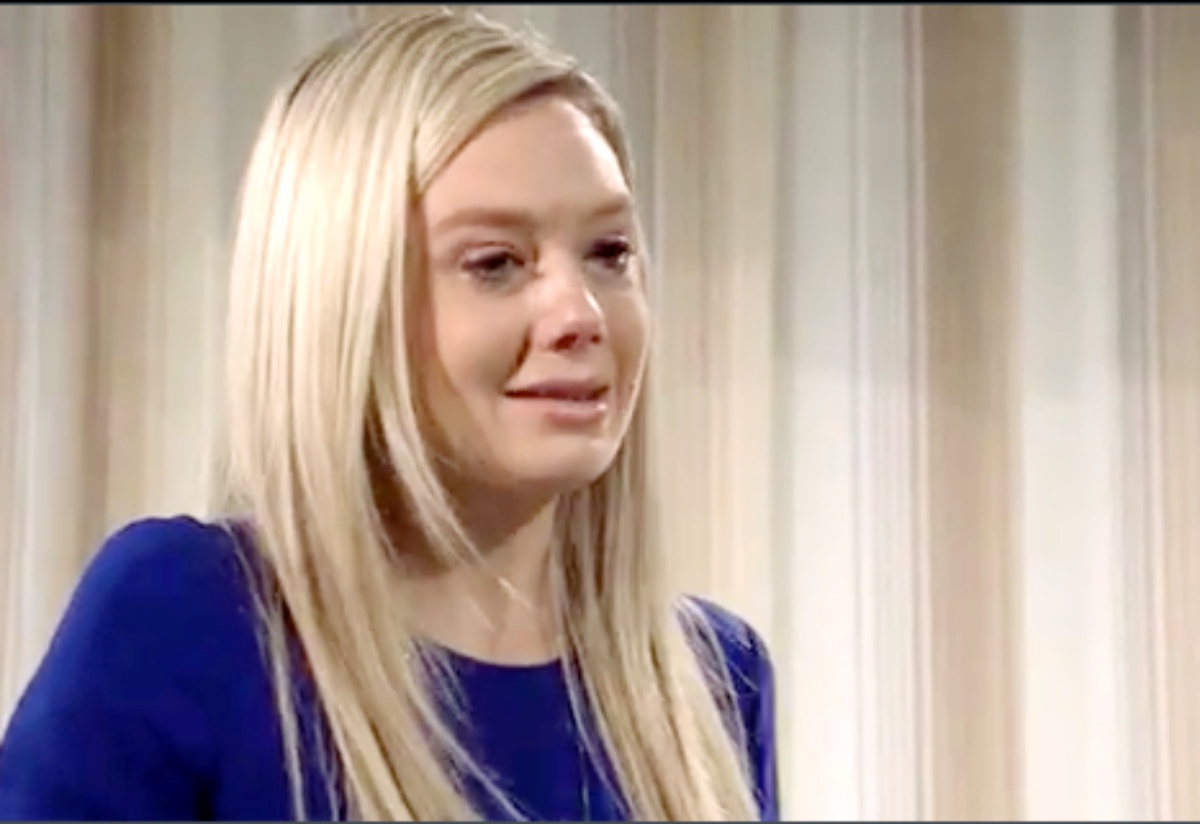 Viewers of The Young and The Restless will remember that before Chance was suddenly “drafted” into a secret mission and left Genoa City in the middle of the night, after Abby found out she couldn’t carry a baby he found out his swimmers couldn’t swim as a result of his shooting and some of the medicines he had been on for it.

He was terribly disappointed, but they had agreed on in-vitro fertilization with a surrogate, and a sperm donor if need be. But he left before they could start looking for one; his mother Nina Webster (Tricia Cast) who had been called back to Genoa City by Christine Williams (Lauralee Bell) for the news of Chance’s being called into duty has stayed with Abby while they look for a donor. 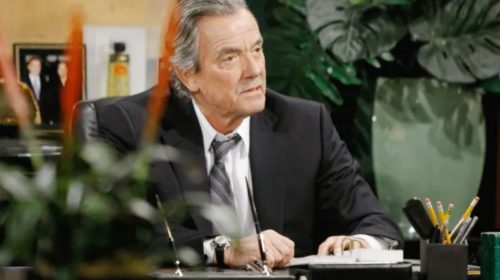 Mariah Copeland, (Camryn Grimes) who had agreed to be their surrogate, talked to her good friend and former boss Devon about the young couple’s dilemma, and Devon, whose sister Lily Winters (Christel Khalil) used a surrogate for her pregnancy with her twins was touched.

He and Mariah showed up at the Chancellor mansion and Devon told Abby he’d decided to step up and offer to be a sperm donor so she and Chance could have a baby! Up until that point, Nina and Abby had been looking for anonymous donors on sperm bank websites who would have a lot in common with Chance and perhaps even bear some sort of resemblance! However, the one they agreed on the most had donated to nine other families right there in Genoa City, and Nina and Abby decided they didn’t want to risk the baby growing up to fall in love with a half-sibling unbeknownst to him or her!

Chance is on the mission under what is called “deep cover”. This means he cannot communicate with any family or friends, they cannot communicate with him, the only way she could get a message to him and him back to her might be through Christine, but even that is not certain. She had pulled some strings to be able to deliver Chance’s letters to Nina and Abby, and she could not offer very much information herself because of the secrecy of the mission.

While she knows that Chance trusts her with the decision of who to pick to father their baby, the possibility of it being someone they know may not be something Chance would approve of. But at least if Devon had other children, they would know, and there wouldn’t be a danger of their children becoming involved when they were old enough-that’s a plus. They would want their child to look something like them – Devon doesn’t look like Chance, and Chance doesn’t look like Devon.

That may or may not be a problem, and nothing to do with race. He just has totally different facial features than Chance and they cannot guarantee the baby would only look like Abby! Nina contends that Chance will not have a problem with Devon being a sperm donor – he would just want the baby to be healthy and happy, and Abby to be happy. Still it is up to her, and it will be a tough decision either way – she wouldn’t want to disappoint Devon, but she doesn’t want to potentially disappoint Chance either, since there is no way to be certain of his approval when they cannot contact each other!

The Young and the Restless (Y&R) Comings and Goings: A New Character Debuts While 3 Other Return