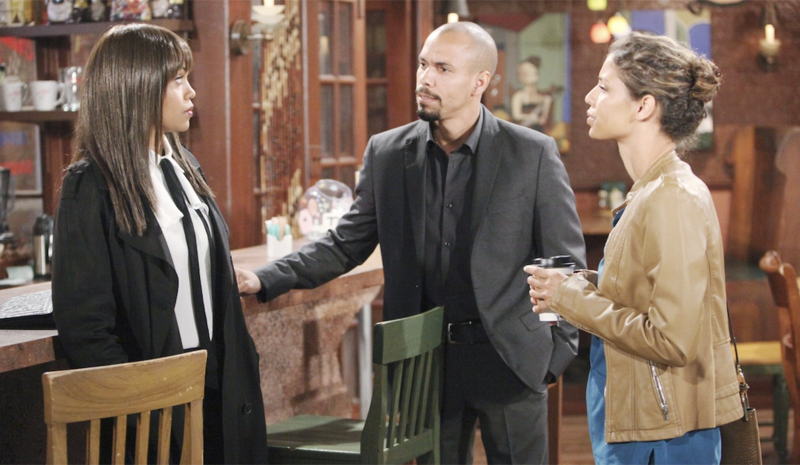 Elena created her own self-fulfilling prophecy. The pressure she applied to herself caused a connection with Nate Hastings (Sean Dominic) to happen. The guilt that followed forced an admission to Devon, which led to a physical confrontation with Nate suffering damage to one of his hands and being unable to continue performing surgery.

Now, Elena and Nate have become a couple. But Elena appears to be going through the motions, as her heart is still with Devon.

Ice storms are common in Wisconsin during this time of the year. But what followed at the penthouse was totally unexpected and wasn’t something that Elena or Devon planned, or were prepared for.

Their reconnection confirmed that old feelings haven’t subsided. It was understandable, considering their depth of emotion and the clear plans they shared for an expected future.

What Devon and Elena experienced could telegraph a reconciliation or if not that, then coming disruptions for the other relationship each person is developing. 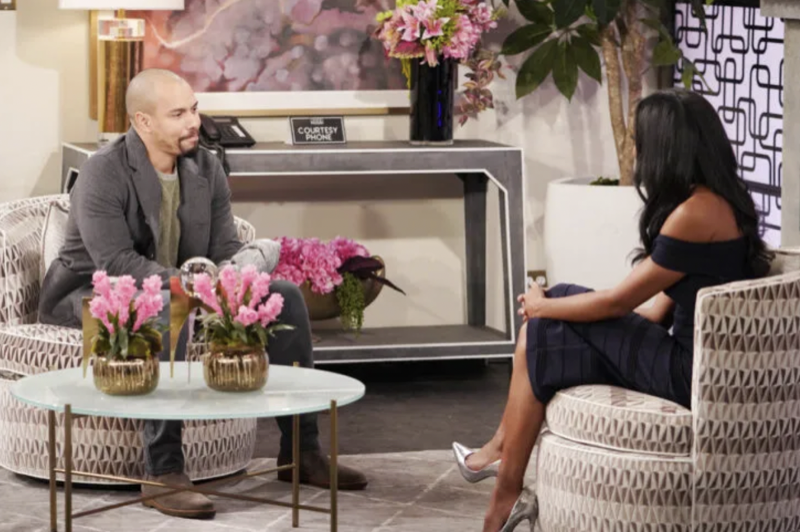 Young And The Restless Spoilers – Amanda Sinclair Has Chosen Romance

Amanda is very different than her deceased identical twin sister, Hilary Hamilton (Morgan). She arrived in town as a buttoned-up attorney who wasn’t interested in letting her defenses down.

As time passed Amanda began to create a new life in Genoa City, Wisconsin. Devon and Elena eventually apologized for how they initially behaved toward her, after realizing that Colin Atkinson (Tristan Rogers) was behind the inheritance steal ruse.

The choice to pursue romance with Devon wasn’t an easy decision because of his link to Amanda’s sister. But now that Amanda has done so what just happened between Devon and Elena is important. 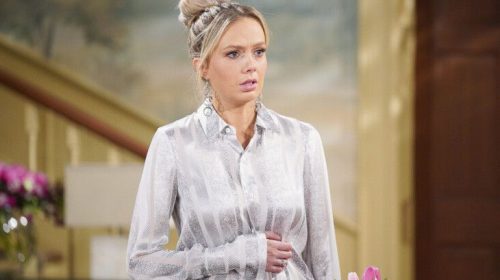 Young And The Restless Spoilers – Will Elena Dawson Fight For Devon Hamilton?

Elena is telling Nate that she wants to be with him at this point in the plot. It seems as though she’s trying to talk herself into acceptance and wants to reassure him. A verbal slip, where Elena called Devon Nate, didn’t further those goals.

A day could arrive when Elena gains the ability to reestablish a relationship with Devon. He certainly has not eliminated his feelings for Elena. So if Nate and potentially Amanda realize that they are both fallback choices, then a reunion of a couple that seemed destined to marry is probably more than just possible.