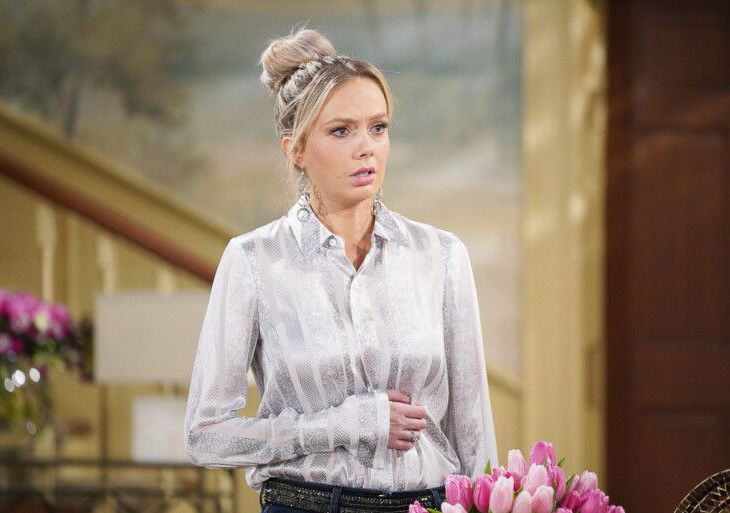 The Young and the Restless (Y&R) spoilers reveal that Melissa Ordway’s (Abby Newman) character is in the middle of a huge storyline, one that looks like it could be growing for the next nine months!

Her character’s infertility issues are familiar to the actress as she has dealt with a similar situation in real life. She recently spoke to Soap Opera Digest about the plot and the circumstances surrounding it and we have some of her thoughts for you here.

The Young and the Restless spoilers: Melissa Ordway is Speaking Out

The actress was asked what it was like to portray Abby’s situation given that it somewhat mirrored her own. She said, “I’m doing fine. Before they sent the scripts out, Josh [Griffith, co-executive producer/head writer] was really sweet and called me to make sure I was okay with Abby’s baby problems.”

“That was very kind and thoughtful of him and I said, ‘Absolutely, I would love to play this story because so many people struggle with it.’ Although I’m excited, I feel there’s still a responsibility because you want to make sure that it’s not only good but also as accurate as possible.” 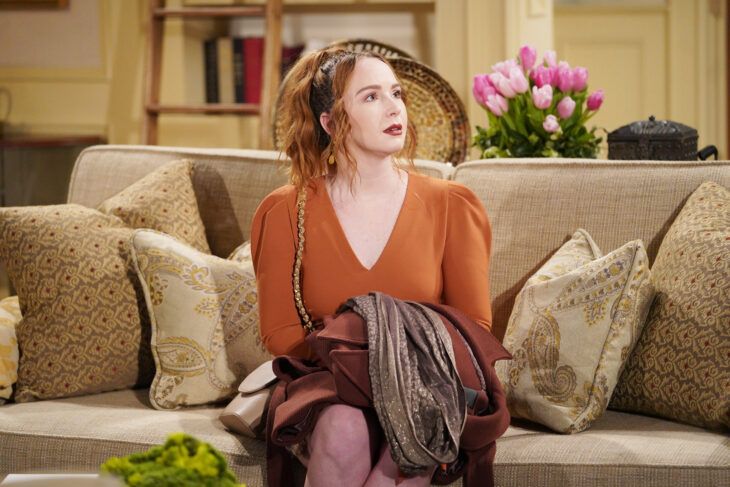 Abby’s friend Mariah Copeland (Camryn Grimes) has come to her rescue however, by agreeing to be a gestational carrier for her and her MIA husband Chance Chancellor.

What does Ordway think of that plot twist?

“It was a little strange at first that Abby and Mariah were insta-besties, but now that Mariah wants to serve as Abby and Chance’s [Donny Boaz] surrogate, it makes sense.”

The Young and the Restless spoilers: What Happens Next in Genoa City?

She added, “I thought their friendship did suddenly come out of left field and I even remember wondering, ‘Wait, Mariah’s going to be Abby’s maid of honor? How did that happen?” 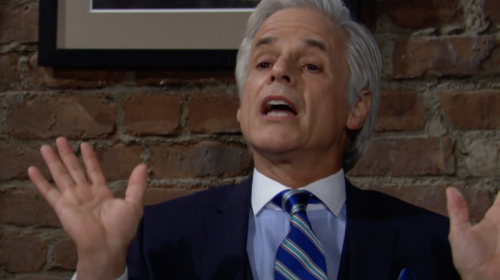 “But I love working with Camryn so much and I will always jump at the chance to do that. So, I didn’t care that their being friends came out of nowhere and that they bonded pretty quickly because Abby doesn’t have a lot of friends, so it’s nice to see her with a close girlfriend. Camryn adds a lot to everything she says and does as Mariah, so I’m thrilled about this story.”

Judging by fan reaction, viewers are also thrilled to see this story come to the screen with many sharing that they can relate to Abby’s situation.