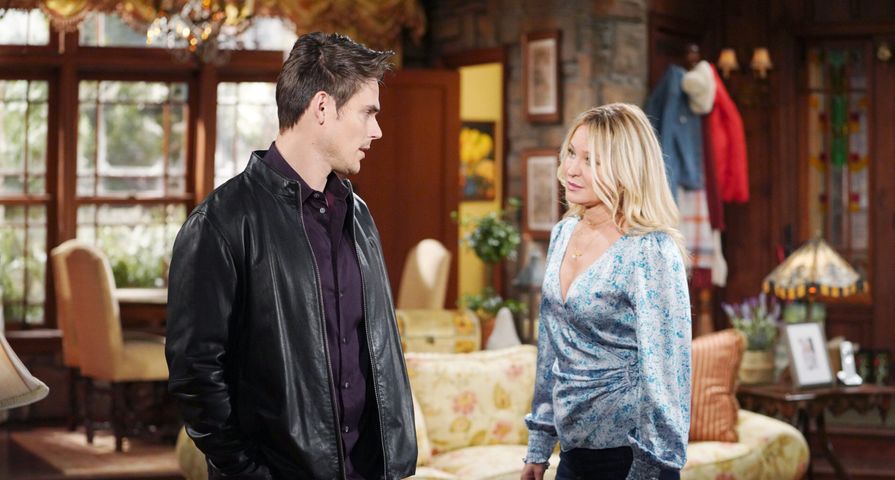 Viewers of The Young and The Restless will remember that Chelsea is very insecure about Adam and Sharon Rosales (Sharon Case) and their relationship with each other. Chelsea is trapped in her own body, although she can make a little noise and move her fingers. But she cannot get out what she really feels about what she sees going on right in front of her eyes! Viewers will also remember that when she first came back to Genoa City, she became involved with Nick Newman and they even lived together for several months.

But her heart kept pulling her back towards Adam, and finally she broke up with Nick and went back with Adam. Also factoring in were their two boys, Connor Newman (Judah Mackey) and Christian Newman (Alex Wilson) who were not getting along at all. Connor was acting out because he wanted his mom and dad back together, and bullying his younger half-brother.

At first The Young and The Restless Chelsea moved with Connor to Adam’s for Connor’s sake, then went back with him fully. This was in spite of all of Adam’s less than noble actions, such as switching Victor Newman’s (Eric Braeden) medications for his rare disease, which resulted in Victor playing dead so Adam would think he killed him! This, of course was all to make a point to Adam, Victor fighting fire with fire! 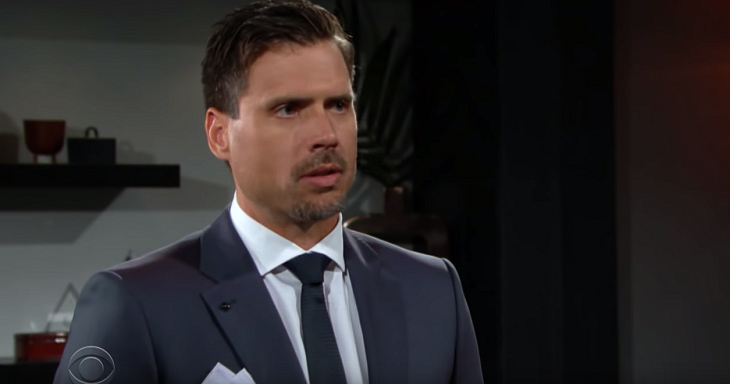 Nick was afraid Adam would only hurt Chelsea back then, and he is sure of it now! He is only too familiar with the codependent bond that his ex, Sharon, now married to Rey Rosales (Jordi Vilasuso) has with Adam, and Adam with her! It has caused problems time and time and again; between Sharon and anyone she was involved with, and between Adam and Chelsea! Now he has had the brilliant idea, speaking sarcastically of course, of having Sharon treat Chelsea in their home.

Nick knows that The Young and The Restless Chelsea cannot move and cannot communicated, and he knows that she will be intimidated by seeing Adam and Sharon interact right there in front of her. Chelsea will worry that Adam will tire of her sad state of affairs, and indeed, he is already impatient for her to get back to normal. 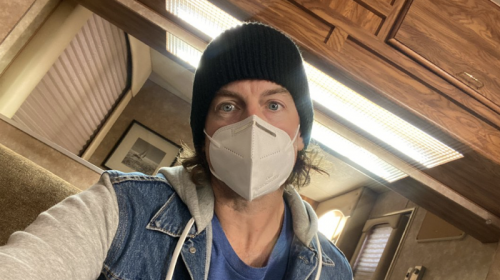 Since their daughter Faith Newman (Alyvia Alyn Lind) is going through some rough things and acting out, Nick is frequently at Sharon and Rey’s home and sees what Sharon’s “working with” Adam and giving therapy to Chelsea is doing to Sharon’s brand new marriage, and it’s nothing good.

But Adam will keep trying to pull Sharon back in, and Chelsea will witness all of it. Nick decides he needs to help Sharon for Faith’s sake, and Chelsea because he cares, and decides it is up to him to keep Adam in line to avoid the catastrophe that he can see just around the bend!