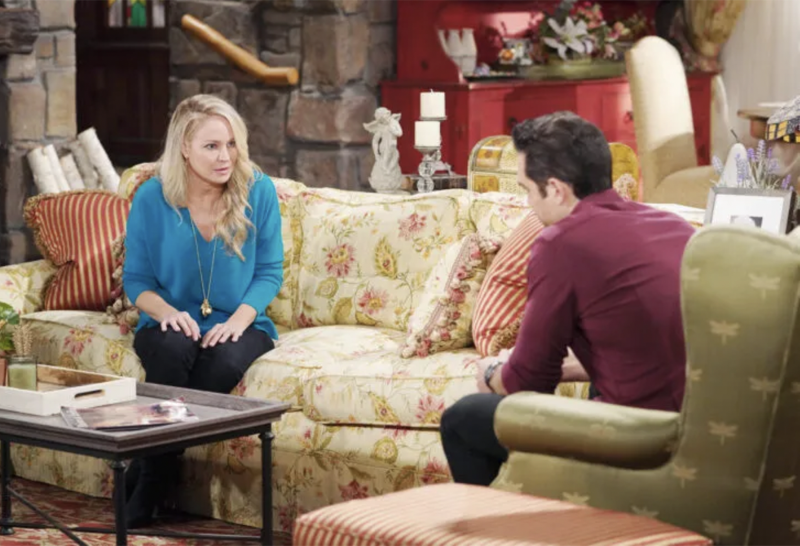 The Young and the Restless (Y&R) spoilers document that Rey Rosales (Jordi Vilasuso) had enough when he simply saw Adam Newman (Mark Grossman) holding Sharon Rosales’ (Sharon Case) hand at the cottage. But the Society kiss reveal forces Rey’s feelings to the next level, with nowhere to go from here except out. Adam got the message and now fans will see how Sharon responds to it.

Adam wouldn’t win any type of fight with Rey, unless he played it dirty. But even if that continues to prove true, the bite of Rey’s threat was felt.

Sharon knows that nothing good will come of her continuing to allow herself to be drawn into Adam’s world. She’s sworn off any further involvement with Chelsea Lawson’s (Melissa Claire Egan) recovery. But will the magnetic pull Adam seems to maintain over Sharon wreck Shey?

Faith Newman (Alyvia Alyn Lind) is the troubled teen, right? Well, it seems like Sharon acts her daughter’s age whenever Case’s legacy character is around Adam.

Shadam’s inability to resist each other created the latest cringe-worthy moment for all non-fans of this one-time and potentially reviving couple. That’s really the issue that’s being addressed, the seeming Shadam comeback momentum. 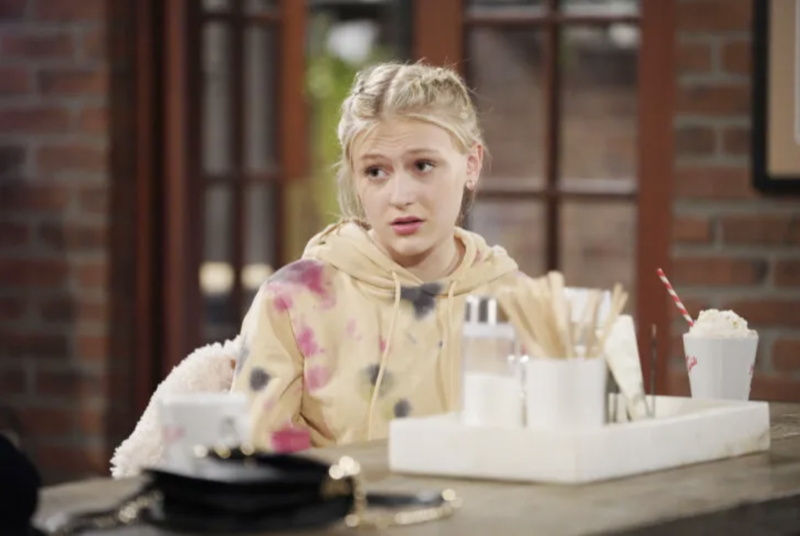 Faith’s receipt of the digital photo of her mother and Adam kissing proved too much to take.

It’s never been the total solution. But Chelsea serves to keep Adam in a general sense of check when she’s able to do so.

As the audience knows, Chelsea is making some progress in her recovery from paralysis. But her inability to control movement and the inability to speak means that she’s reliant on Adam.

The pressure of leading Chadam has caused Adam to go bonkers. His reaction further confirms that Chelsea is the needed, stabilizing force that this couple must have. Adam can’t take the lead because he’s, well, Adam. 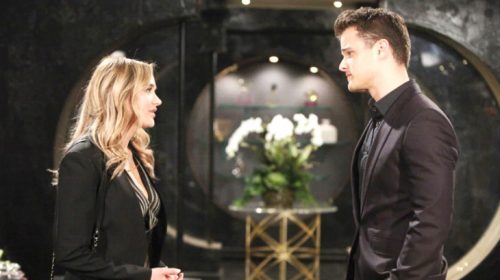 Young And The Restless Spoilers – Rey Rosales Moves Toward Decision

Rey is a proud person. Beyond that he has eyes and can see. Sharon is still in love with Adam on some level.

Shey can survive if Sharon proves to Rey that she’s committed to him. So, some type of conflict needs to happen. Sharon’s realization that Adam has been and is the problem must lead to a quick resolution. Then, she needs to make it undeniable clear to everyone that Rey is her only love.