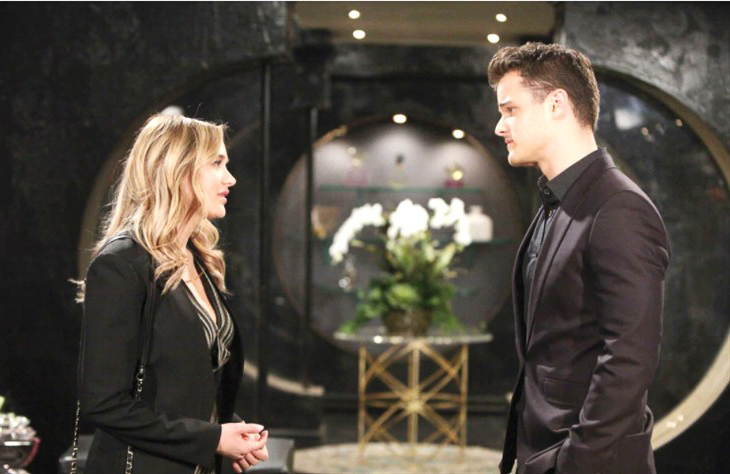 The Young and the Restless (Y&R) spoilers document that in Genoa City, Wisconsin Lola Rosales (Sasha Calle) will at least be leaving Genoa City, Wisconsin, for awhile, if not for good. News that Calle has landed the role of DC Universe’s Supergirl in the upcoming Flash movie propels this solid daytime actor’s shift to the big screen.

Calle was cast as the younger sister of Rey Rosales (Jordi Vilasuso) and Arturo Rosales (Jason Canela) in 2018. Lola eventually married Kyle Abbott (Michael Mealor), who just learned that he may be the father of a young son.

This off-screen development appears to answer a lingering question regarding whether Kola was a comeback threat. Instead, Summer Newman’s (Hunter King) main rival might become Tara Locke (Elizabeth Leiner).

Young And The Restless Spoilers – Kola Deserved A Better Fate

Lola gave her heart to Kyle. He was her first great love. Audience members who were Kola supporters understand what she felt like.

Fans invested a lot of time in a couple that Y&R seemed to be presenting as part of a long-form arc. But what felt true wasn’t meant to be.

The end of Kola was unusual. Lola pushed Kyle to acknowledge what she believed he suppressed. He never stopped loving Summer, with Lola being his rebound, or fallback choice. 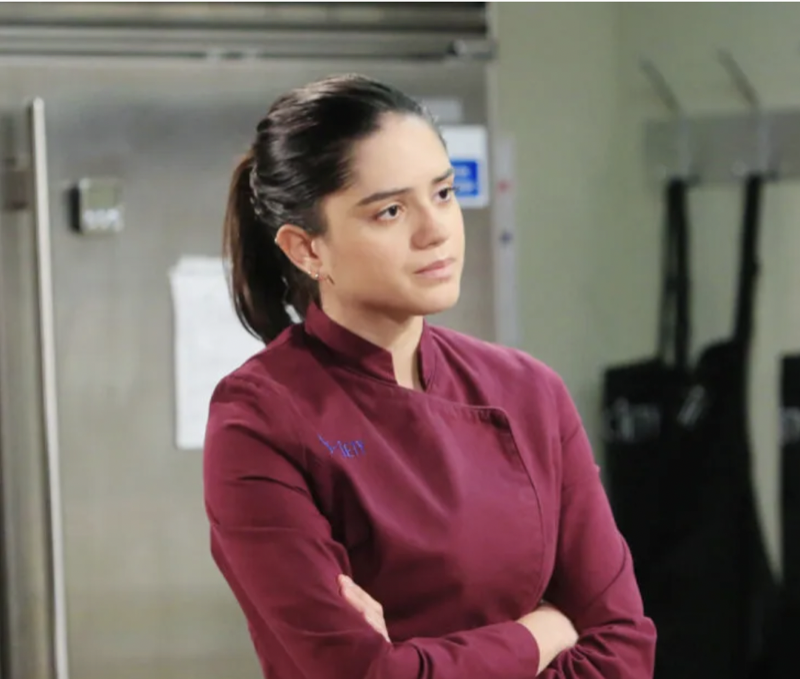 Tara wants no contact with Kyle. That makes sense, as her husband’s awareness of her former romantic interest would cause major family trouble.

It seems as though Ashland Locke (no actor known to be cast for this role) doesn’t know that Kyle might be the father of the boy he believes is his own. Increasing dialogue about the Lockeness Monster’s frightening reputation implies that Leiner isn’t the only new actor who will be introduced to the audience.

Kyle needs to know if he is a father. That means a paternity test will have to be taken. If that’s resisted, then Kyle will need to flex his legal muscle. Of course the law could be used again if visitation, or custody disputes follow. 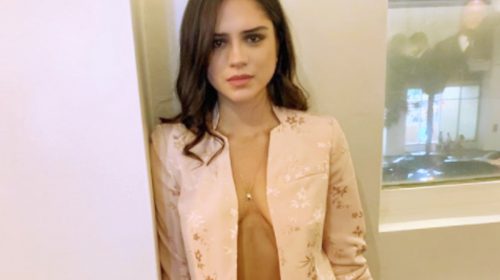 Various women have been attracted to Kyle through the years. Summer is used to that. She’s also familiar with having no true rival, which makes Tara a unique threat.

If Kyle proves to be a dad, then Tara’s connection could purely be as a co-parent. Then again, she may want or need to leave Ashland, which would mean she’s available.

So, Summer is facing something she hasn’t in the past. Tara is very different than Lola in many ways. History and the potential of a genetic connection and, or renewed romantic interest makes this developing storyline compelling.