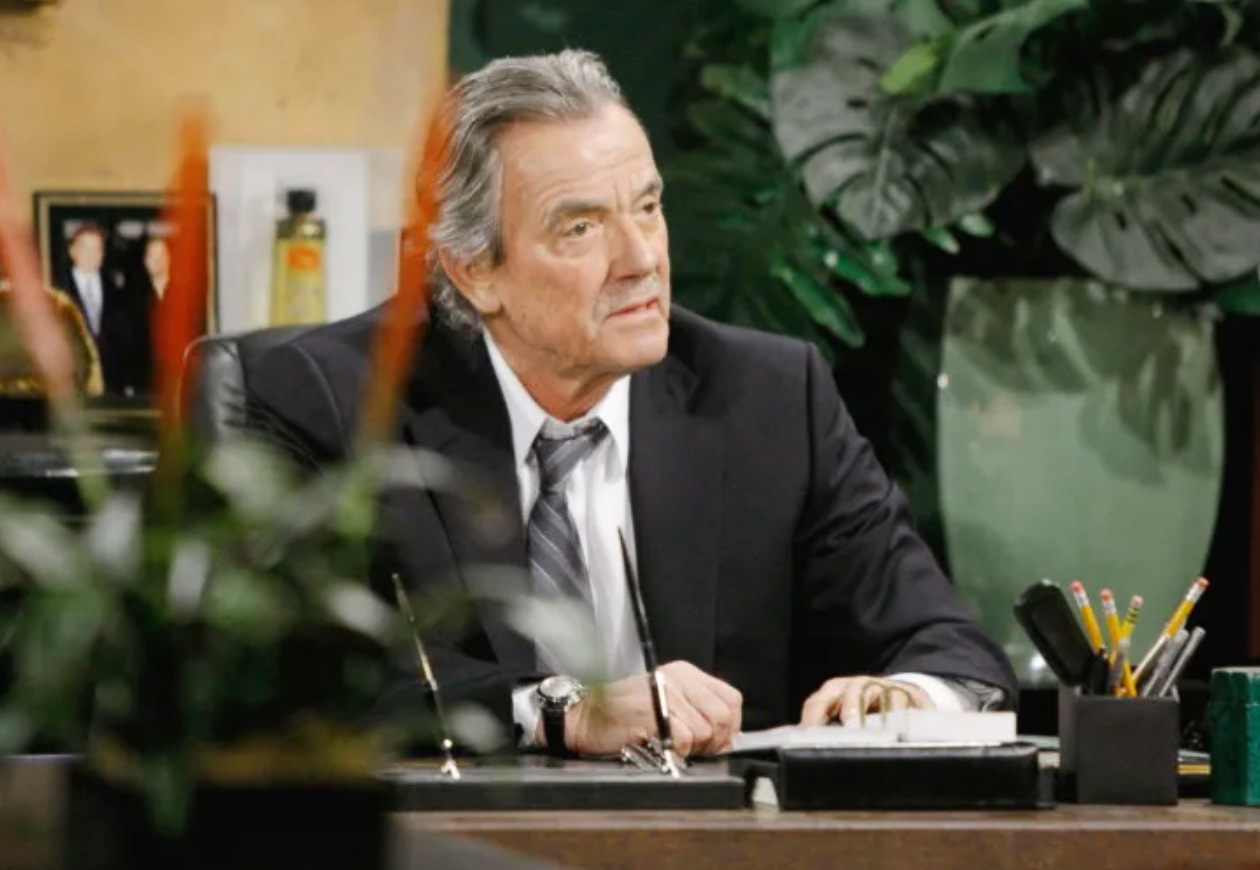 The Young and The Restless (Y&R) spoilers tease that the real reason Victor Newman (Eric Braeden) is trying to acquire Ashland Locke’s media company, Cyaxares is not for himself or for Newman Enterprises – it’s for his son Adam Newman (Mark Grossman) and the truth will be revealed in an upcoming episode of The Young And The Restless!

Viewers of The Young and The Restless will remember that Victor had a talk with his youngest son about his codependent relationship with Sharon Rosales (Sharon Case)! The “kiss that was seen around the world” has caused Victor to do some damage control, because as Adam is known as Victor’s son whether he goes by Adam Newman or Adam Wilson, the photo has now gone viral on social media.

Victor has to do something about it. Victor knows that Sharon is not the best therapist for Chelsea Lawson (Melissa Claire Egan) now that Victor knows there is still sexual attraction between Adam and Sharon, and the kiss proved it! Codependency and the inappropriate bonding it produces is one thing, but what Victor saw on that photo, as well as a widespread social media audience, was quite another!

It has caused Sharon even more problems in her marriage to Rey Rosales (Jordi Vilasuso) and problems for Faith Newman (Alyvia Alyn Lind) as well. Faith moved in with her father, Nick Newman (Joshua Morrow) because it upset her so bad seeing Adam and her mother kissing! Then the bullies came out too and that didn’t help! So Victor has decided to do something to keep Adam busy, and to also keep him under the Newman corporate umbrella – and that is buying a company for him to run; Cyxares Media, a company owned by the ruthless Ashland Locke! 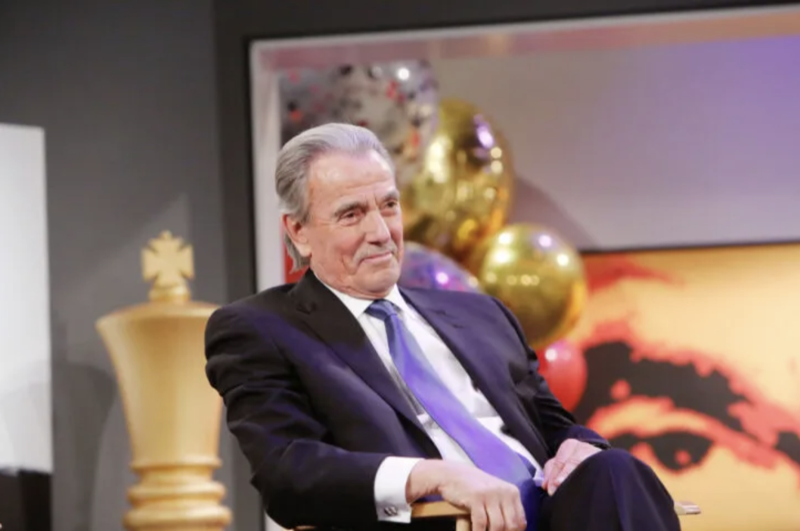 Undoubtedly, Victor will run afoul of Victoria Newman (Amelia Heinle) and Nick if they find out what he’s up to! His youngest daughter, Abby Newman Chancellor (Melissa Ordway) won’t be too pleased either. They all consider Adam a black sheep and an interloper, not to mention a criminal! Adam has committed some crimes in his past, but then, most of them have as well although they’ve always slipped out of any prison time for the most part. 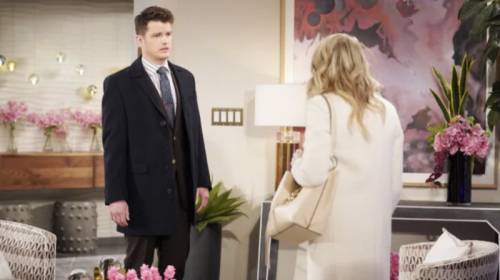 Victoria is already upset that Victor went behind her back as the CEO of Newman Enterprises and bid for a media company when they just divested one, which became ChancComm! Victor reminded her that he still owns the company and can do what he wants! He then encouraged her to be more ruthless in her business dealings. Victor wanted Adam to be part of the family early on and had gave him a job in Newman Enterprises and had let him be CEO while Victoria recovered from her injuries, but then he felt rejected when Victor gave the job back to her.

Victor thinks that buying a different company for Adam to run will both keep him busy and out of trouble, away from Sharon, and give Adam more of a sense of belonging to the family, even though his half-siblings and stepmother continue to reject him. True, Victor’s taking a big gamble, but that is what big business is all about!