The Young and the Restless (Y&R) Spoilers: Victor’s Agenda Revealed – Adam Back In Business? 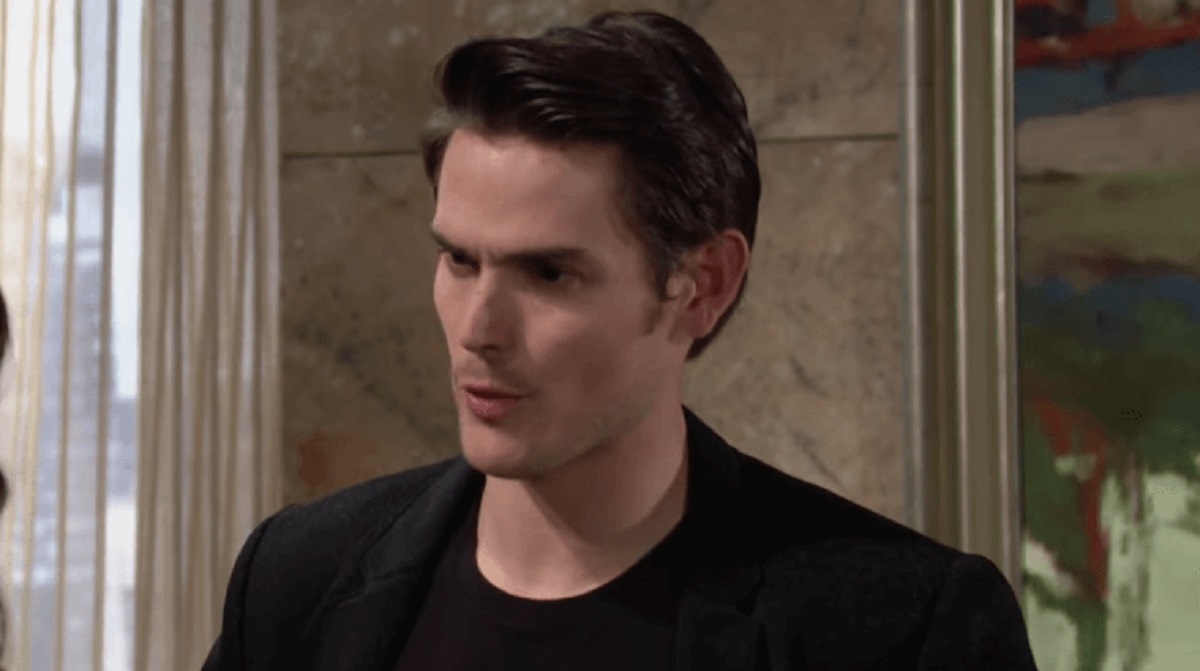 The Young and the Restless (Y&R) spoilers document that Victor Newman’s (Eric Braeden) move to buy a media company likely fits his well-known pattern. He often has a deeper agenda than what’s stated.

Victoria Newman (Amelia Heinle) believes that her father wants to assert his authority and put the screws to Billy Abbott (Jason Thompson). But a deeper daytime dive teases another possibility.

Y&R recaps show Adam Newman (Mark Grossman) was slammed by Billy through the Chance Com hit piece. That derailed Adam’s life, while also creating havoc throughout the Newman family. So, why not use the acquisition of Ashland Locke’s (no actor known to be cast for this role) entity for another pointed purpose? 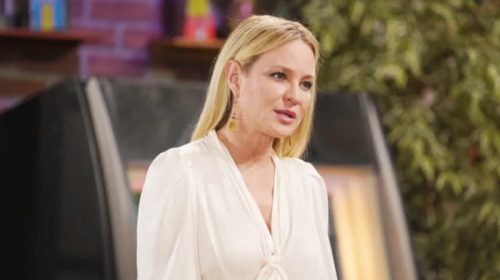 The Young and the Restless (Y&R) Spoilers: Sharon Case Reminisces About 30 Years as Sharon Newman

Y&R is devoting an increasing amount of dialogue and including a widening number of characters in the Lockeness Monster legend. Kyle Abbott (Michael Mealor) is afraid of the guy because he might be the father of Tara Locke’s (Elizabeth Leiner) son.

The vindictive reputation that Kyle told Mariah Copeland (Camryn Grimes) about was intended to establish a villain. Whether Ashland turns out to be a fireworks character, like Simon Black (Jeffrey Vincent Parise), who burned hot for a very brief period of time, or he becomes a recurring, or regular player is yet to be seen.

Young And The Restless Spoilers – Newman’s And Abbott’s Clash

What would Genoa City, Wisconsin, be without a good, old-fashioned, Hatfield’s and McCoy’s clash. Yes, the Newman and Abbott clans on The Young and the Restless have often been swapped in for those famous battling 1880’s families.

Another of Victor’s aims is to create negative energy between Victoria and Billy, who he sees as an evergreen threat to his daughter. Inserting Adam into the mess would serve to further distract Victoria, giving her less time to fixate on Billy.

Of course, Young and the Restless rumors and spoilers show Kyle will be entangled in this matter even if he proves not to be a father. His romantic tie to Tara, with Leiner’s debut set for March, appears headed toward the legal arena on the paternity test issue alone. Victor’s efforts may serve to draw Ashland to GC, with Kyle being riled as a result.

It would be very Victor to buy a company and install Adam as its head. Projecting this assumption as true, Victoria would explode. This could actually force her to defend Billy, rather than oppose him, with Victor not being able to control that outcome.

Victor would achieve a long-term goal if Adam can be welcomed back to the family business. This often-times wrangling father and son realized a thaw recently when Victor secured a specialist to aid Chelsea Lawson’s (Melissa Claire Egan) recovery efforts.

The opportunity to force Adam and Victoria, the offspring who are most like Victor in varying ways, under the same roof at Newman is too good to pass up. Here’s hoping it happens, as that would be terrific soap.