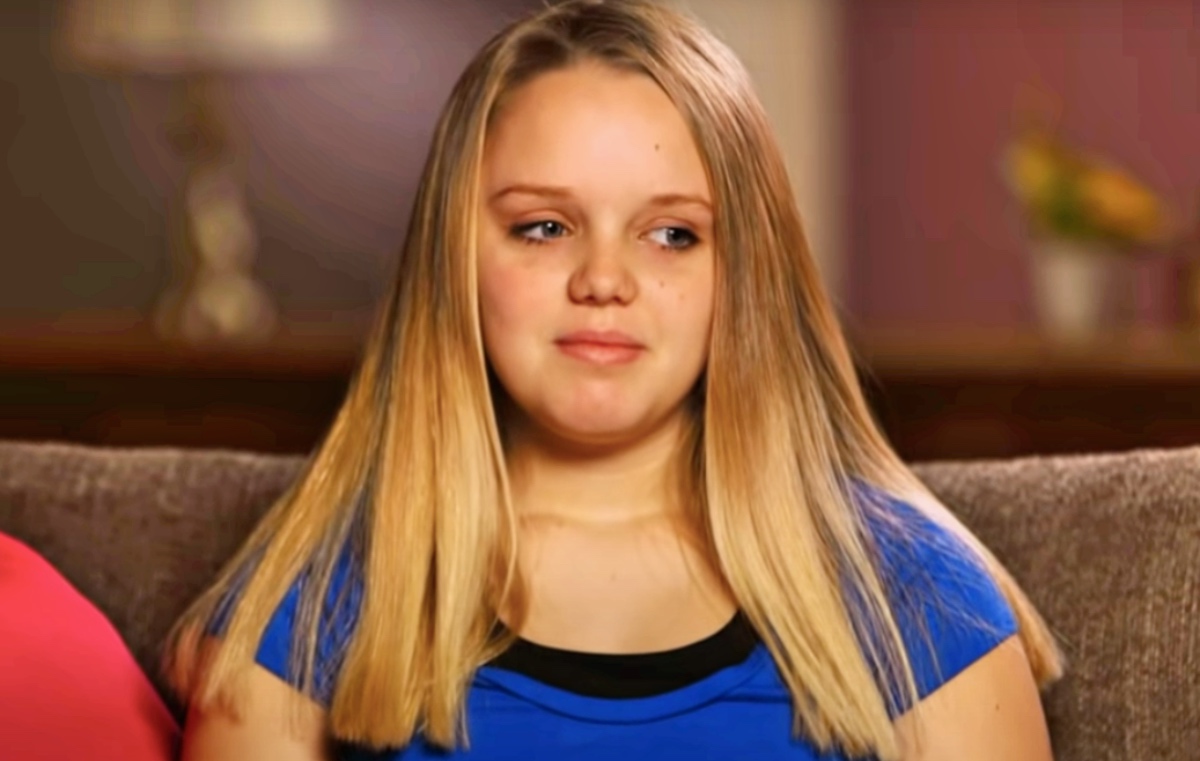 Unexpected Spoilers suggests that Taron Ward And Reanna Cline won’t be returning to Unexpected when the show resumes in March. It seems that editing has taken place to remove them from the rest of the season but no one is releasing the reason why the duo have been let go.

Taron and Reanna are missing from TLC’s Unexpected spring promo video which led to the initial rumors that the couple was cut from the show. However, TLC has not issued a statement on the couple’s departure. Both Taron and Reanna were rumored to have had new partners by last Christmas.

The last we saw of the couple was when Reanna received news that her scheduled c-section could proceed due to her medical condition. There was originally some concern because of Covid-19 restrictions on elective surgeries. However, we know that Reanna was approved for surgery but Taron was upset that he could not be there when his child was born.

Why Was The Couple Removed From The Show?

Of course, fans can only speculate why Taron and Reanna are no longer on the show. It is unclear whether they pulled away or if the Unexpected executive chose to get rid of them. With Reanna being underage, her mother or father could have chosen to revoke their permission for her and the baby to be on the show. 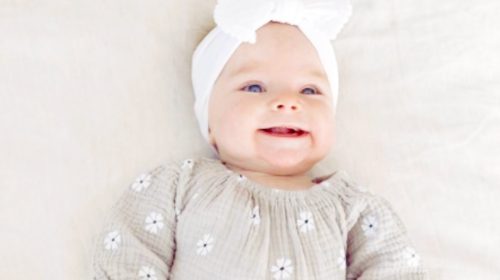 However, unless something was medically wrong with Reanna or the baby, it would not be likely that her mother would insist she leave the popular program. There also hasn’t been much seen on social media that could have lead to the show’s executives pulling the plug on the couple’s story. Could there be some unfavorable information that we haven’t seen yet?

Other Rumors Of Their Exit

Another rumor about the Unexpected exit is that Taron and Reanna didn’t show up at the Tell-All episode and had to be deleted from the rest of the season. Why would Taron and Reanna choose to skip the finale, especially if they could lose the money from the first half of the season? Was the money from the show not the most important part of it after all? Is there more to the departure than meets that eye?