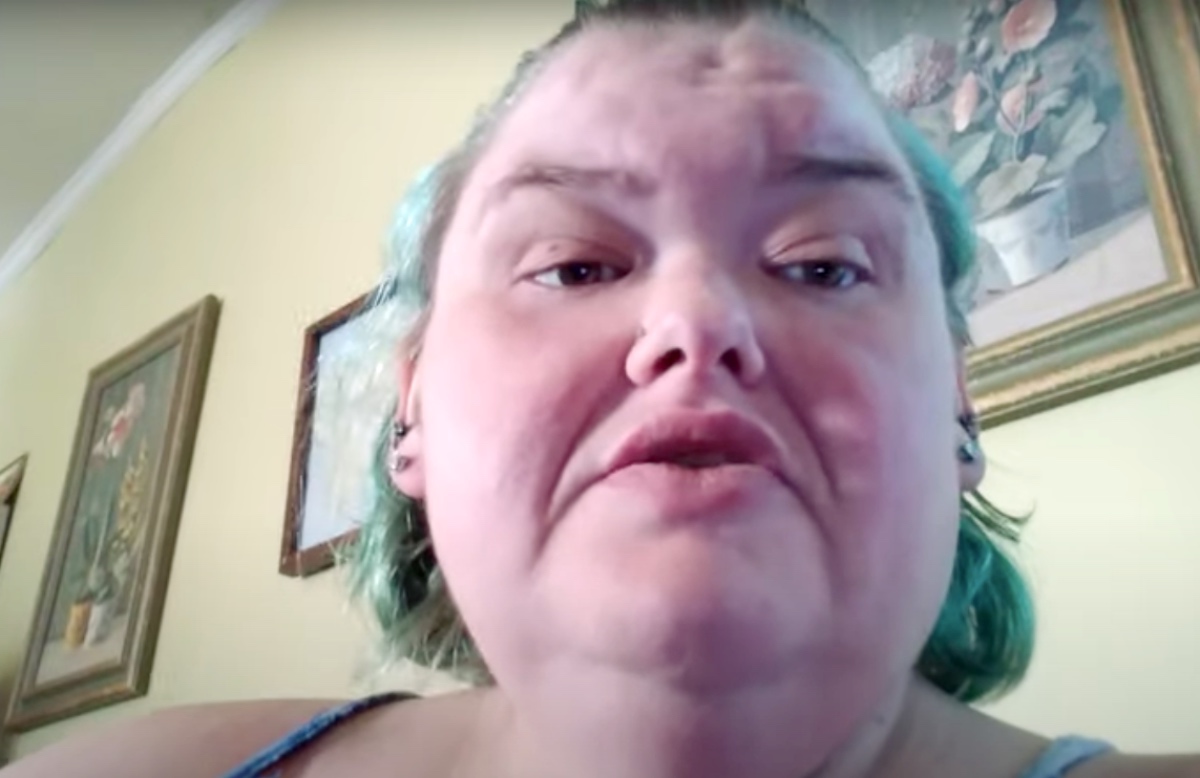 1000 Lb. Sisters Spoiler suggest the children from the Slaton family have obviously not had an easy life. However, now members are starting to speak out about their abuse. What has these family members endured and does it contribute to their weight issues?

1000 Lb. Sister’s Amy Slaton has spoken out about neglect they suffered as children. Amy says they grow up “dirt poor” and did not get a lot of attention. Amy does not even discuss their past with sister Tammy Slaton, who seems to be the most affected sibling due to the disfunction of their family. Tammy has a deep-seated food addiction that could only stem from issues as they were growing up. 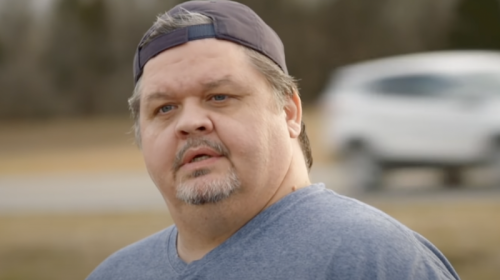 Tammy has even admitted that she cannot control her eating because she does not know how to stop. Amy and Tammy do not believe that their mother knew how to show them attention because she did not get the attention, she needed from her parents either. Amy and Tammy’s mother does not bother to check on them now.

Tammy Slaton’s Has Been Accused Of Abuse

1000 Lb. Sisters Tammy Slaton has been seen being verbally abusive to her nephew, Dustin Maynard. Tammy can be seen yelling at him and calling tv shows and movies “lame”. Tammy also tends to yell at Dustin to shut up. Instead of comforting Dustin when he gets hurt in one video, Tammy simply tells him, “that’s what you get” implying that it was his fault. Fans have also spoken out about how Tammy has treated her young nephew, Gage Halterman as well.

Tammy has been seen withholding affections such as hugs and kisses if she was upset about something. Furthermore, fans were upset when Tammy referred to her nephew as a pig because of how quickly he finished his bottle. Now Tammy has been accused of slapping a nursing assistant across the face at the facility where she has gone for weight loss help.

Dustin Was Abused At Home As Well

1000 Lb. Sister’s nephew, Dustin, talks about being abused at home as well. Dustin states that one night on December 26th, his life changed. Dustin says his parents got into a fight and he heard a loud bang. Dustin claims that his mother and brother got out, but he was left behind with his abusive father. Dustin says he finally escaped after days of being beaten by his father. Dustin does admit that he is living a happier life now.

It seems that the family has some major abuse and neglect issues that need to be addressed. Hopefully, Amy and Michael Halterman came make sure that this pattern stops with them.