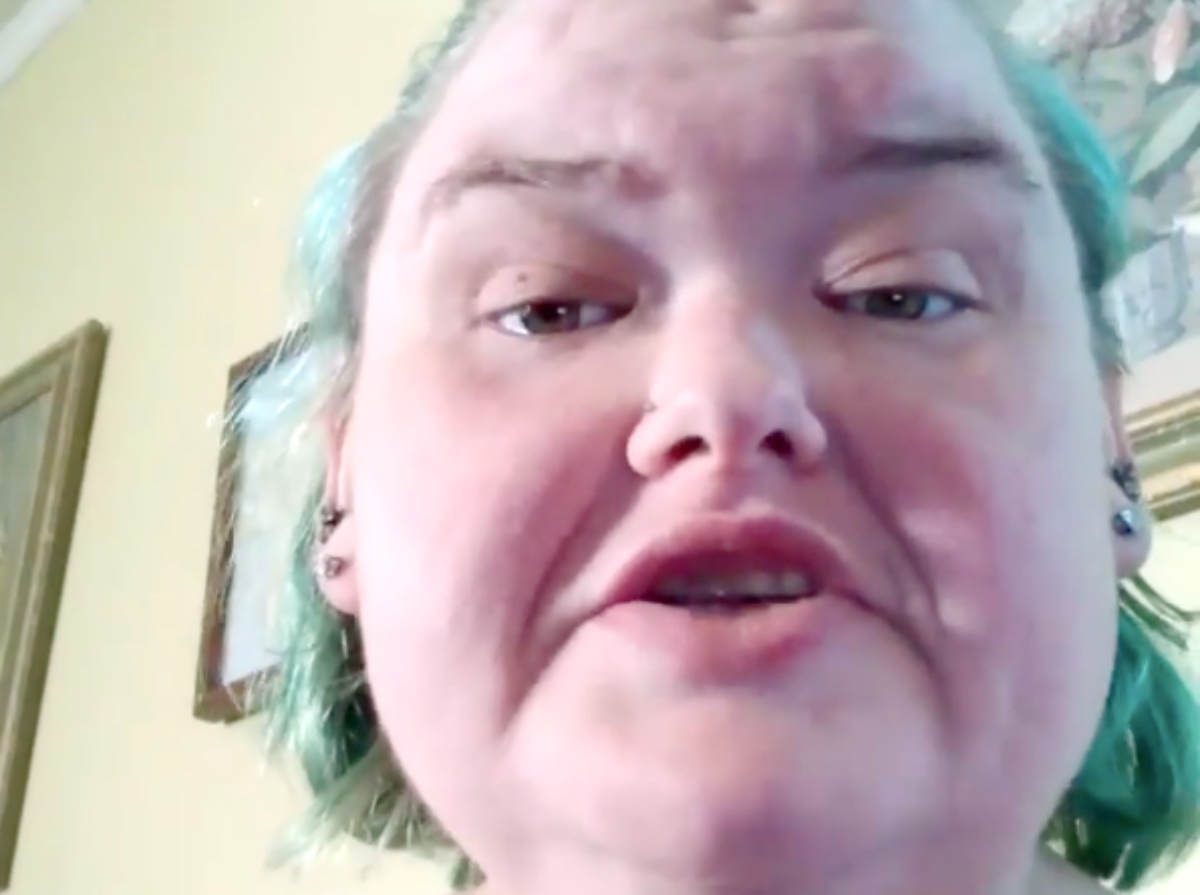 1000-Lb Sisters spoilers reveal that Amy Slaton has had a bit of a scary time with some of her fans. She doesn’t share too much about her fans, but recently, she decided to open up more about an encounter with a very scary fan.

When you are on a reality show, you get a chance to really see how people will end up treating you. Amy talks about how many fans will ask her and her husband to take pictures with them and sometimes, it can get weird. Amy doesn’t usually have problems with her fans and in fact, she tries to really embrace them for wanting to take photos with her. 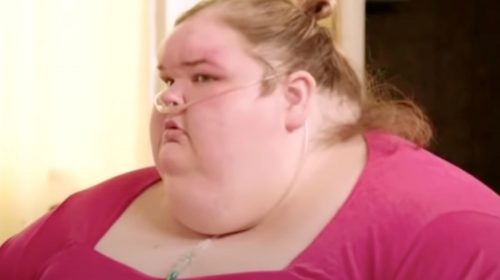 Amy told her fans on Instagram that she is very happy to take pictures with them, but she wants them to know that she does have boundaries. No matter what boundaries she sets with her fans, she continues to tell them that she has had a few fans that have really creeped her out.

Amy thanked some of her fans for sending her gifts for her son and she was very appreciative of everyone. In a video, made for her fans, she started out super sweet, but ended up taking a tough tone with her fans. She pointed out to her fans that she has a P.O. box and wants her fans to use it if they want to send her mail or gifts. She has never given anyone her address for her safety.

She talks to her fans about how she never wants them coming to her house and they are not welcome on her property. She feels as if these strangers are threatening her and to her family and she has asked them to stop with the gifts.

Many of her followers think that she made this video because a fan showed up at her door and started knocking. What did they want from her? We will continue to follow Amy to find out what happened with her scary fan.