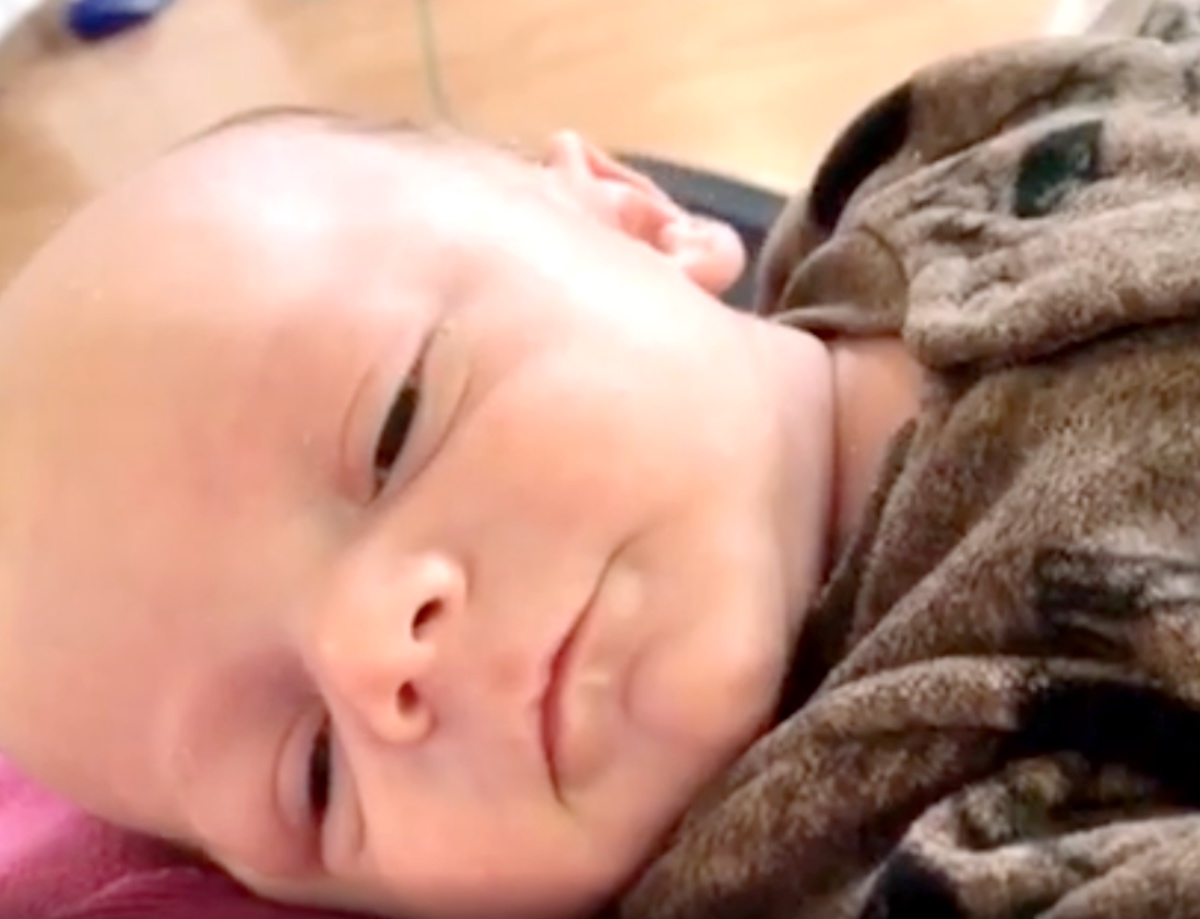 1000-Lb. Sisters spoilers and updates reveal that Amy Slaton didn’t want to hide the birth of her son, Gage, but she knew that there would be a special birth episode that fans would be happy to see. When fans didn’t hear any updates on his birth on social media, they began to get very worried. It was all part of the show and she knew that she had to keep this all under wraps.

There were plenty of fans that weren’t sure if Gage was healthy or if something happened to him. Amy admitted that it was hard to keep this all a secret until the birth episode aired. Amy had Gage on November 10, but she was not allowed to share any of his pictures because of her contract with TLC. They wanted to do a birth episode, so she and her sister had to keep him a secret the entire time! 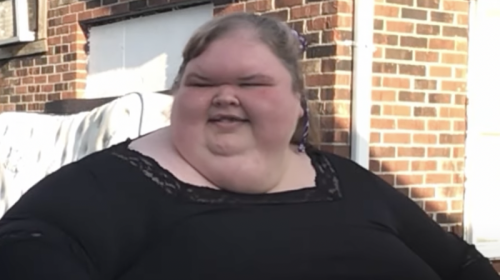 This was not an easy feat for the 1000-Lb. Sisters cast members Slaton sisters and even Tammy Slaton ended up posting a doll picture which some fans thought was Gage. This caused quite a stir, but the sisters both stood by their contracts until the birth episode aired.

Amy told her 1000-Lb. Sister fans, “OMG! It was super hard,” when she was asked about keeping Gage a secret until that episode. With 200,000 followers on Instagram, we can only imagine how tough it was not to slip up and share one single picture of him. Her fans were extremely happy when they finally got to see a picture of him as a newborn.

Now it looks like Amy has started to share plenty of pictures of her bundle of joy! She and her husband are happy that he is healthy and safe with them. They both worked hard to keep his birth a secret and now they can rest easy when it comes to sharing photos of him on social media.

The Young and the Restless (Y&R) Spoilers: Naya Pleads for Amanda’s Help