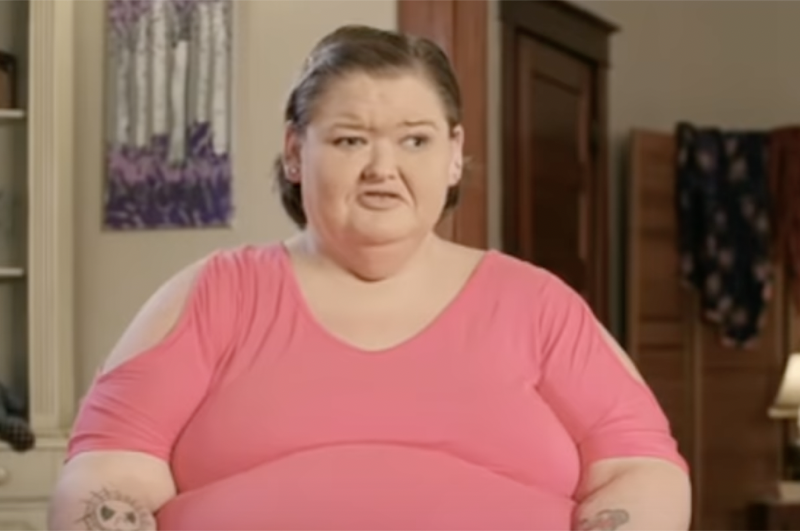 1000-Lb Sisters spoilers and updates reveal that Amy Slaton is opening up more about having her son and the C-Section she needed for his safe birth. TLC has been keeping his birth very quiet on social media and on the next episode of the show, we will see more of him.

Amy began to have labor pains in the last episode of 1000-Lb Sisters and viewers got very worried because she wasn’t supposed to have him for another five weeks. In the newest trailer for the show, 1000-Lb Sisters cast member Amy is in bed at the hospital and looking very worried. She tells the cameras, “I just got out of the recovery room and Gage is in the nursery because his sugar was 24- they want it at 50. So they’re giving him a little bit of formalue, trying to get it up.”

This wasn’t the only thing that the doctors were concerned about. Amy went on to say, “Gage was still in the breech position, so in the end, I had to have a c-section. And then they took him away to the nursery to get some tests run because he had low blood sugar. When he started crying, I started crying, I already love Gage so much. This is a miracle.” 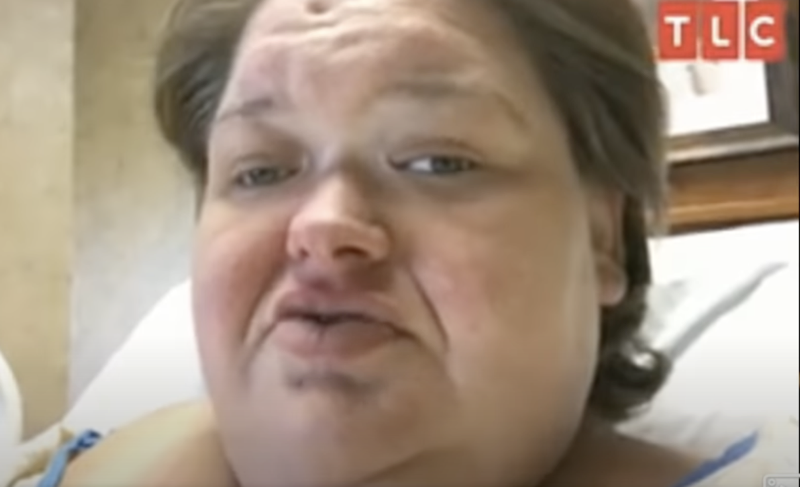 There have been no pictures of baby Gage revealed yet, but we did get a chance to see Amy’s maternity photo shoot on Instagram. In the photo shoot, Amy and Michael are dressed much like Julius Caesar and his wife. They are outside and he is holding her baby bump. They look to be so much in love and fans loved the pictures!

What will happen to Gage? Will the doctors be able to get his blood sugar up so he can go home with his parents? We hope that these doctors can help him to get healthier and we can’t wait to see pictures of him and see him on 1000-Lb Sisters.