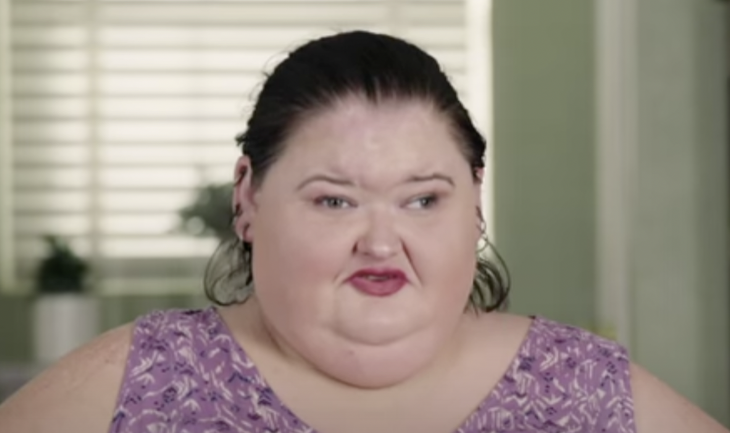 1000-Lb. Sisters spoilers and updates reveal after making some progress months ago, Tammy Slaton is back to gaining weight after contracting Covid-19. As she struggles not to emotionally eat her feelings and stress, Amy Slaton is sadly preparing for her sister’s funeral.

At first, the two sisters were losing weight together and putting in a solid effort. Amy Slaton was successful enough to lose the weight and undergo weight loss surgery. As fans know she even was able to get pregnant and give birth to her son, Gage.

But now it seems all of this may have possibly contributed to Tammy’s failures. With her sister doing so well and Tammy struggling alone, it appears she has given up and lost all motivation. Recently, Amy bought her sister a meal plan to help her with her diet. Tammy ate more than two dozen meals in just a few days, infuriating Amy.

As fans will recall, Tammy’s doctors warned her life wouldn’t be long for her if she continued to stay at her current weight, never mind gaining weight. It seems after losing 50 pounds, Tammy has since gained 100 pounds. She now weighs 665 pounds, creating more problems for herself and her health. 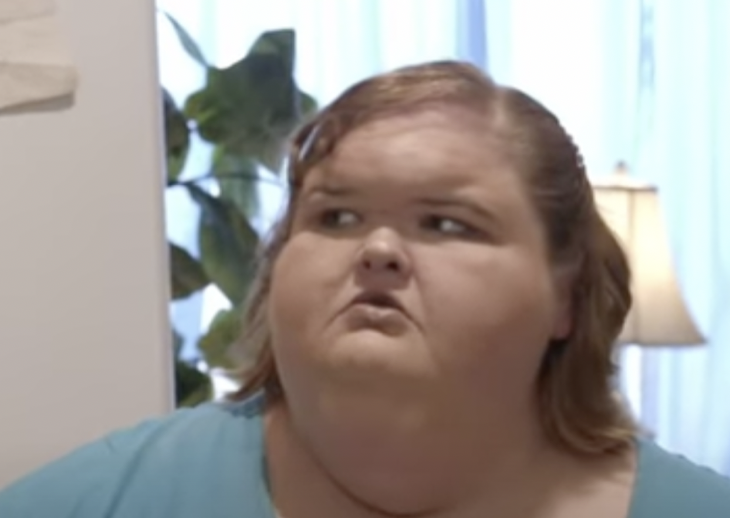 Is Amy Slaton Giving Up?

Now, after trying to help by buying her sister healthy foods and checking in with her, Amy is being forced to prepare for what may happen to her sister. Amy and her brother, Chris, are at a loss as to what to do with their sister. The pair talked about the two plots left next to where their mother is buried and how it will most likely be for Tammy.

Chris, who struggles with his weight, also tried to encourage Tammy. The two met with a personal trainer who shared some tips on how to work out. At the time, Tammy showed promise but since then things have all gone down hill. Also battling depression, Tammy just cannot seem to turn things around. 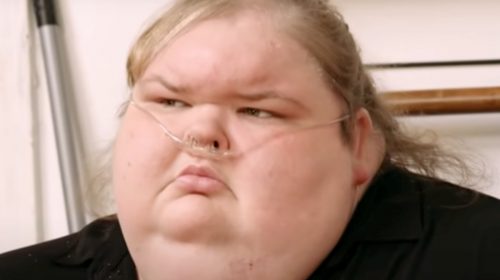 1000-lb Sisters Spoilers: Tammy Slaton Has COVID And Is On Life Support

Tammy also recently fought with the producers of 1,000 lb. Sisters after they urged her to appear in clips for the show following the birth of her nephew, Gage. At the time, Tammy had covid-19 and did not feel well. Her response made her look terrible in the public’s eyes as she didn’t seem to care about Gage’s birth. As she later explained, she was feeling terrible at the time. However, the incident only fueled her depressive state even more.