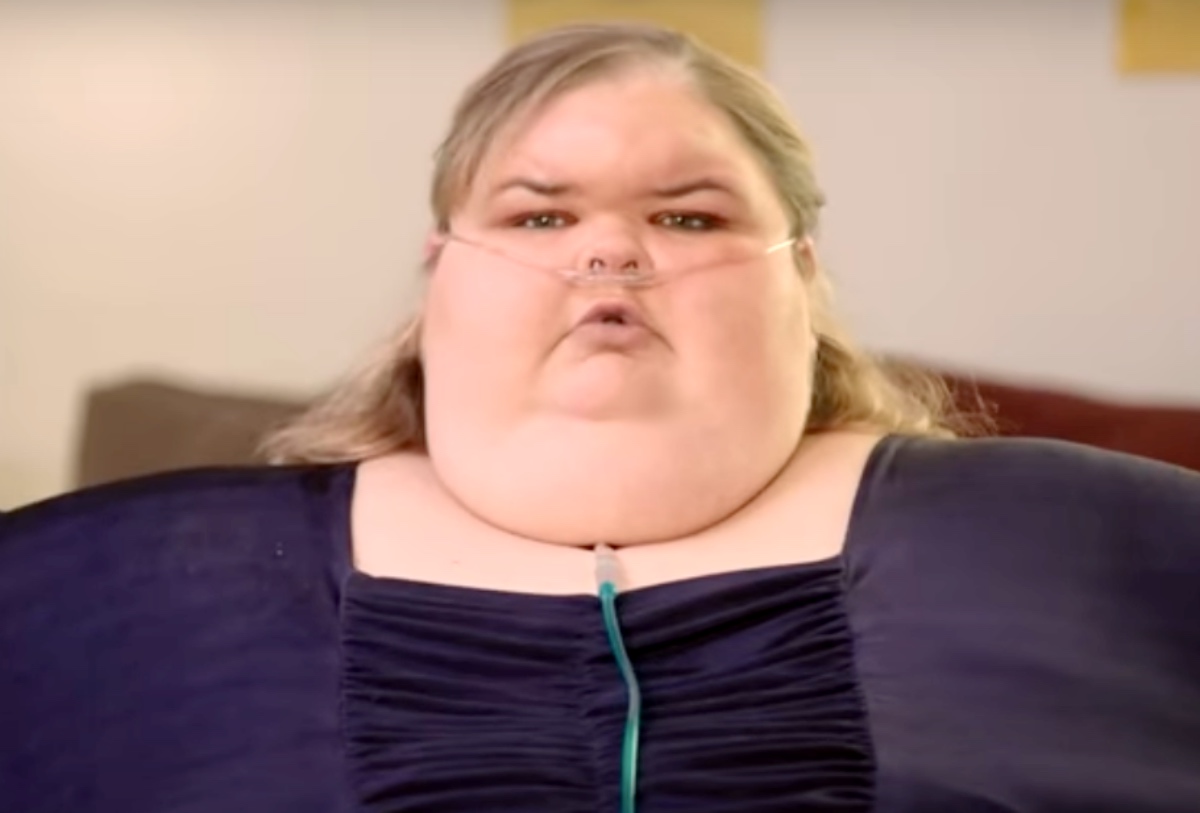 1000-lb Sisters spoilers and updates reveal Tammy Slaton has quite a social life these days, as the 1,000 Lb. Sister star is said to have a new love interest in her life. For a time, Tammy was dating boyfriend Jerry Sykes. The two have been seen on the TLC show laughing, spending time at Tammy’s home and also spending some time with her sister, Amy, and Michael.

But ever since revealing she was pansexual to Jerry, it appears things began to go down hill for the couple. At the time, Tammy Slaton had to explain her preference to Jerry who wasn’t completely clear on what it meant.

“It means love is love,” Tammy told Jerry. “I would date anybody whether they’re transgender, straight, gay.”

Jerry then asked her if she would date a trans-gender woman. “Yeah. Or girl. It’s about how they make me feel, not how they look,” she explains. 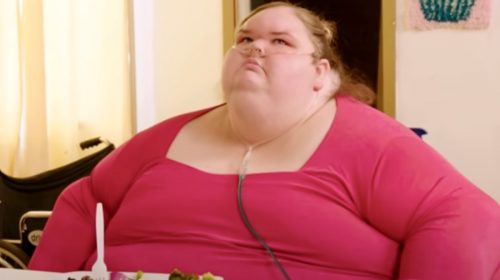 After sharing her secret, Jerry told Tammy he still loved her and was fine with it. Since, we have learned the couple parted ways with Tammy quick to share a new woman in her life.

Slaton shared a photo with fans of a very attractive dark haired woman she called Kane. Fans were quick to react, wondering if the TLC star was being cat fished or possibly dishonest.

Later, the woman in the photo, whose name is Hannah Kleit, has come out to share that she doesn’t know Tammy at all, the pair were never in a relationship. In fact, they have never met.

Now Slaton is sharing a new love interest, a trans-gender woman. Tammy shared the news in a video with fans. The video features the 32-year-old reacting to a video posted by her new girlfriend Terri Reid. Tammy believes Terri, who is seen in the video in a tight revealing black dress is “hot.” Tammy goes on to smile while defending her against “haters” who Tammy believes are just jealous.

Aside from Tammy Slaton’s new girlfriend, the 1,000 Lb. Sister is now living in an assisted living facility. Slaton checked herself in so that she could work on her weightloss journey. Following her Covid-19 diagnosis, Tammy has struggled to lose weight. After losing 50 pounds and then gaining 100 pounds she decided she needed help to turn her health around and with daily help.

As fans know, Amy Slaton has always been her sister’s cheerleader but is now busy being a mom to baby Gage and wife to Michael. Some fans think Amy’s success and new family may be a factor behind Tammy’s need to eat in an effort to deal with her emotions.

Could this new relationship be what Tammy needs to find support and turn things around?