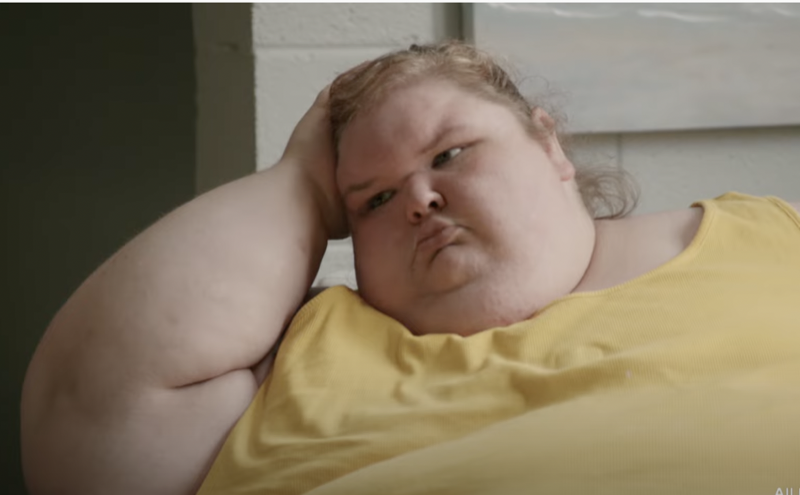 1000-Lb. Sisters spoilers reveal that Tammy Slaton may be done with Jerry Sykes and moving on to date someone else. While watching this season of the show, many viewers were concerned that their relationship would not work out. From the looks of it, they may be done, but does that mean Tammy is choosing to stay single or does she want to date again?

After a little digging, some fans think that Jerry and Tammy did break up for sure. Her friends and family didn’t like him too much and they thought that he was the one who was pushing her to eat more and to gain more weight because he likes bigger women. In some of the scenes from the last season, we saw him bringing 1000-Lb. Tammy milkshakes and trying to feed her foods that don’t help her to lose weight. Could this be the reason they broke up?

Jerry did tell cameras that being in her life and trying to take care of her takes a lot out of him. He knew that if he really wanted to have a solid relationship with her, it meant that he had to be her full time caregiver and he just wasn’t sure if he could do that for her. There were a lot of questions that he had and it didn’t seem like this relationship was what he thought it would. 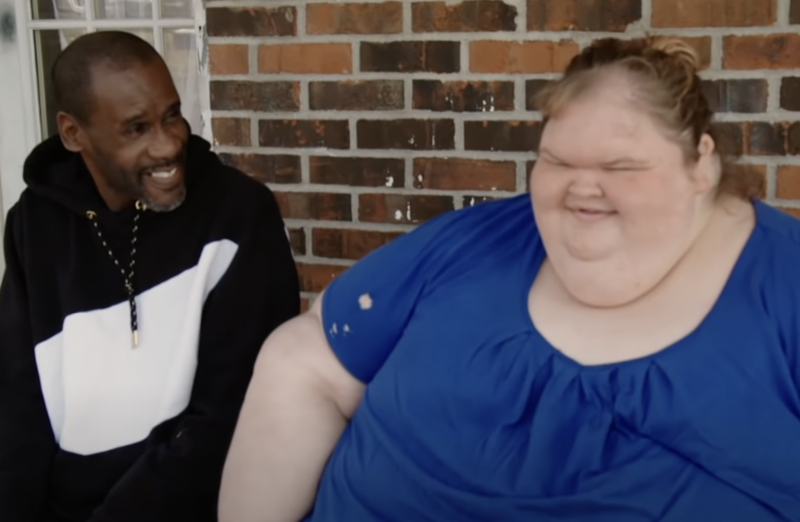 Fans think that one of the reasons that the couple broke up is because Jerry actually has a wife. This small detail got missed on a few of the episodes, but when you think about it, this is a huge problem for everyone involved. Did his wife know about the relationship? Did he feel guilty?

His wife, Kia Sykes spoke out about the relationship and she said that she found out while watching season one of 1000-Lb Sisters. She has very negative feelings of Tammy, but it seems like her and Jerry are working on things and he is paying a lot of her bills still, so that may help matters.

No matter what has happened, it seems that Tammy is ready to move on and we are not sure if she will date a man or a woman this time around. We wish her well though.