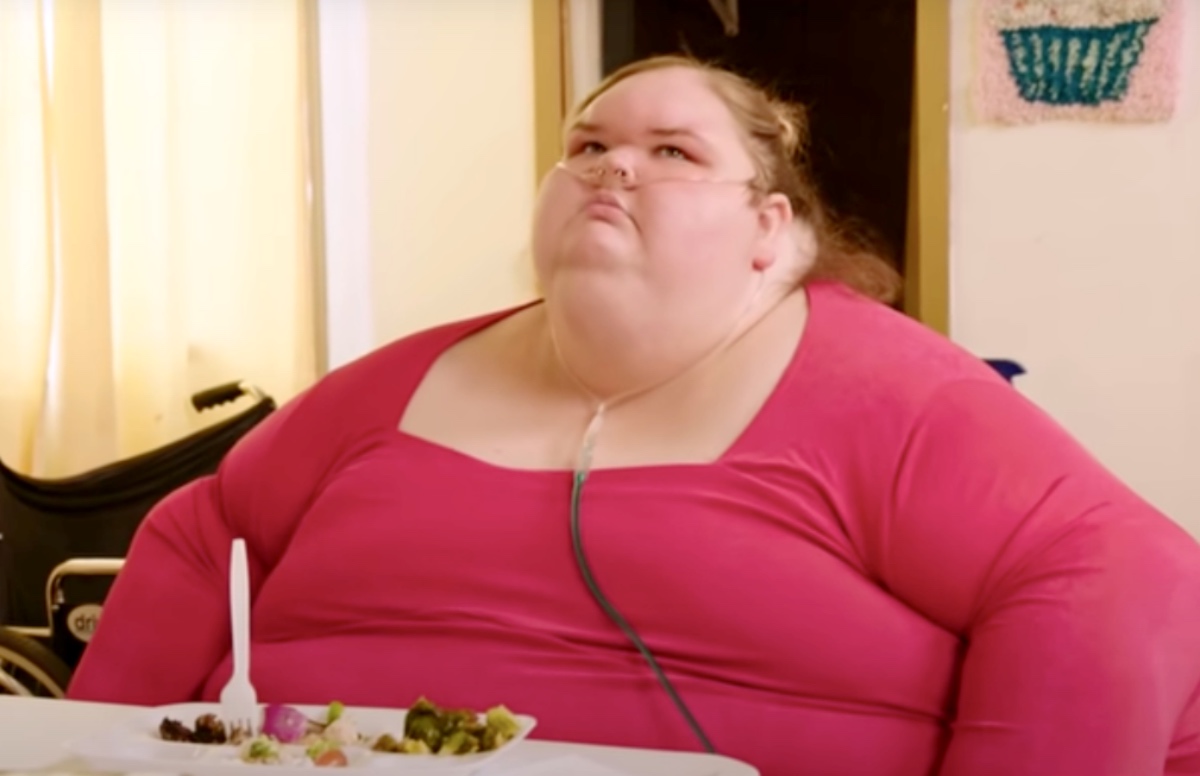 1000-Lb. Sisters spoilers and updates suggest that Tammy Slaton has violated the rules of the nursing facility she checked into to lose weight. Tammy is accused of not only assaulting a nurse at the facility but having an affair with the security guard as well. If these accusations are proven, Tammy may be kicked out of the facility. Where will Tammy go from there?

1000-Lb. Sisters Tammy needs the help this facility offers. Tammy refuses to stick to her weight loss diet on her own. Tammy does not have the discipline it takes to lose this weight without help. Tammy checked her into the nursing facility so that she could be on a controlled diet to reach her surgery goal.

Tammy should have reached her goal months ago but admitted that she could not do this alone. Unfortunately, Tammy has no one else in her family to help her reach this goal. Will Tammy get herself kicked out of the nursing facility? 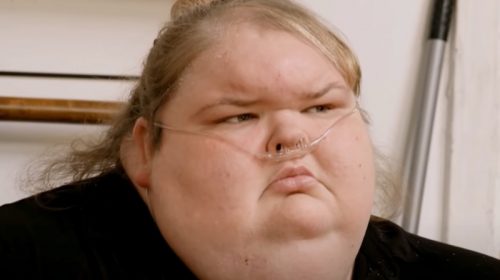 1000-Lb. Sisters Spoilers: Tammy Slaton Gets Emotional Talking About Getting Her Life Back

1000 Lbs Sisters’ Tammy has also been accused of bullying her young nephew recently. Fans quickly attacked Tammy when she called her nephew, Gage Halterman, a piglet because of the way he drank his bottle. Of course, Tammy probably didn’t mean anything by this comment, she and her sister, Amy Halterman, constantly call each other bitch.

Fans seem to pick up on everything Tammy does and often stretch things out of proportion. Tammy can be very hateful as she has called the cops on her sister and accused her of stealing money because Amy didn’t get what Tammy sent to the store for. However, picking at an innocent child.

1000-Lb. Sisters Updates Chris Combs Is About To Move On

1000-Lb. Sisters’ Chris Combs has already been approved for surgery and is ready to move on without Tammy. Tammy has already been told that she doesn’t have more than five years to live if she doesn’t change something quickly. However, now that Tammy could have blown her stay and possibly cost the security guard’s job as well, she may be on her own.

Chris has already vowed to move one without Tammy. Unfortunately, instead of putting the money into helping Tammy, her mother has already purchased a funeral plot for her. Tammy’s family does not believe she will succeed and isn’t offering her much support. Has Tammy signed her death certificate by screwing up once again?

Can 1000-Lb. Sisters Tammy reach her weight loss goal without this facility? Can Tammy find another place that will take someone her size? Will Tammy find herself in jail for assault?