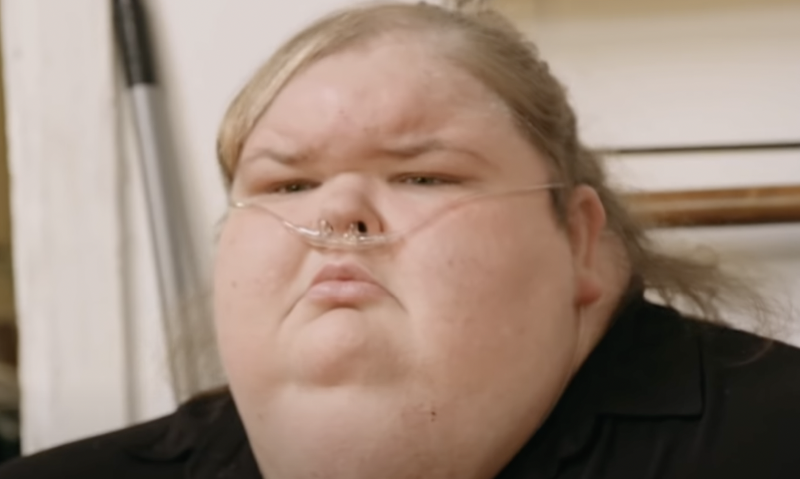 1000-lb Sisters spoilers and updates reveal that Tammy Slaton may have some really bad news for her fans. In the second season of the show, the sisters have been through quite a bit and fans are worried that we may not get a chance to see them together again and on television. Their lives have gone from trying to lose weight to gaining it due to pregnancy and gaining it because of quarantine. Although the women have some more weight loss goals, will they be able to lose the extra pounds in order to save their health?

Tammy has been trying her best to lose the extra pounds that she needs to. She has had a lot of obstacles though. Her boyfriend, Jerry Sykes was feeding her more and more food because he wanted to have a bigger woman. Then the quarantine happened and it looks like she gained a lot more weight.

1000-lb Sisters Tammy’s doctor has warned her that she won’t live for five more years if she continues to live and eat this way. She told her fans that she does have a food addiction and she is working on getting help with it. She has posted on her YouTube page that she is still suffering from the coronavirus and she is still on oxygen. 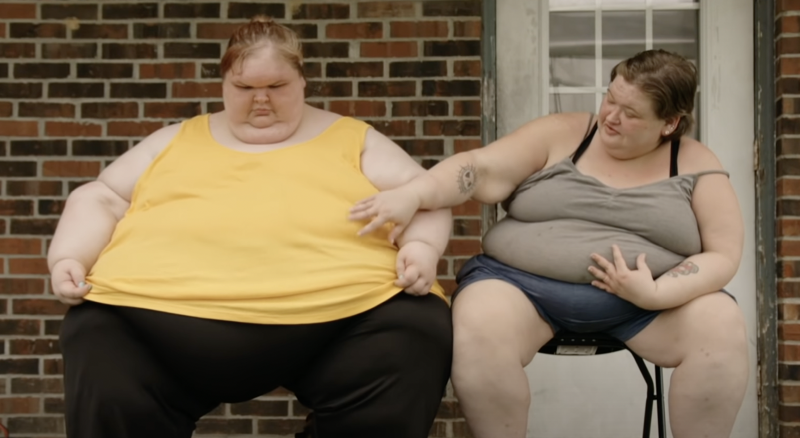 There seem to be a lot of rumors going around that she doesn’t want to be on the show if there is a third season. No one really knows yet if there will be a third season until TLC makes the announcement. The sisters didn’t even know that the show had been picked up for a second season and were pretty shocked when it did. Now with all of these rumors about a third season, some fans are concerned that they will only see 1000-lb Sisters cast members Amy Slaton and not Tammy.

If Tammy does not appear on another season of the show, what else will she do? Will she focus on getting her health back in order and perhaps seeking therapy for her addiction to food? We hope that she can find the help that she needs.

Be sure to catch up on everything happening with 1000-lb Sisters right now. Come back here often for 1000-Lb Sisters spoilers, news, and updates.

My 600-Lb Life Spoilers: What Happened to Alicia Kirgan