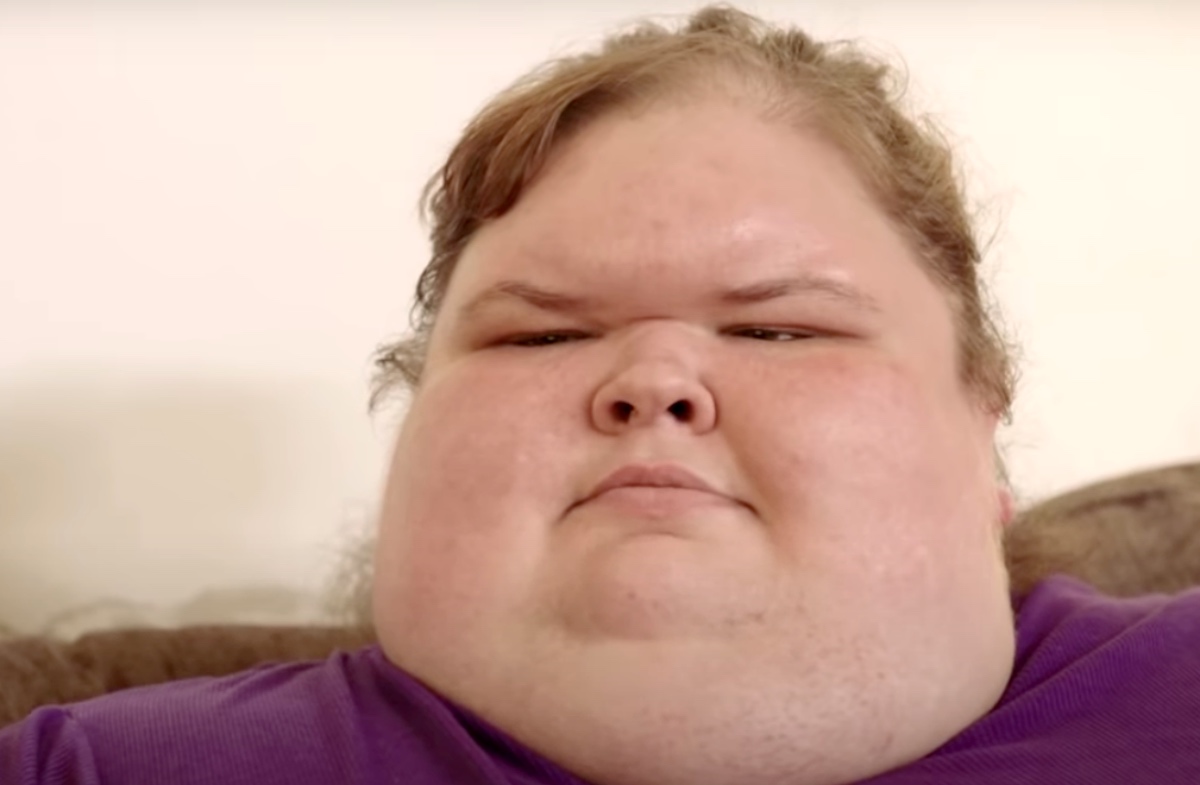 1000 Lb. Sisters Spoilers suggest that season 3 could be on the horizon, is it happening? Will we continue to see into the life of the sisters and the rest of their families?

TLC has a tendency to keep a lid on information about their popular show and that includes 1000 Lb Sisters. The Slaton sisters are very active on social media and often slip up revealing information they aren’t supposed to leak to the public. The sisters weren’t allowed to reveal information about Gage Halterman until season 2 aired and that left some fans stunned by his age when this season appeared.

However, there would be no interest in the show if everything had already been released on social media platforms. The episodes of this season, much like other reality shows, are at least 3 to 4 months behind reality. Some fans were stunned by Gage’s age, however, other fans were adding up the months themselves going by clues on the show to figure out when the baby was born. 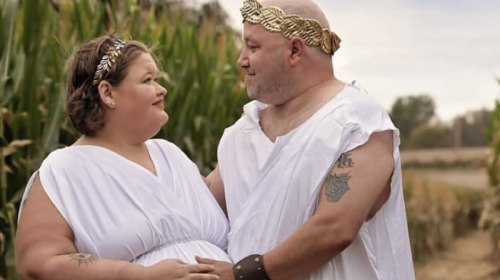 Recently, 1000 Lb Sisters Tammy Slaton was asked about season three and honestly confused fans more than she answered. Tammy actually left more questions than anything when asked if she would be a part of season 3. Tammy all but stated that she had no idea if the show would return or not. Does this mean that Amy has been phased out of the series? Could TLC have a spin-off staring just the Halterman, especially after Tammy’s issues with her weight loss and fan attacks?

1000 Lb. Sisters’ Tammy could have pulled herself from the show she started with her sister because of fan comments. Tammy has received a lot of hate mail and hateful comments from fans who believe she doesn’t apply herself to her weight loss journey. Fans can be cruel and this could certainly cause Tammy depression issues.

Combined with her breakup with Jerry Sykes who was revealed to still be a married man, Tammy could have decided to take a break. After all, Tammy has tried to work on her weight loss before being abandoned by another sibling in this journey. Shortly after Gage was born, Tammy was diagnosed with Covid-19 after being rushed to the hospital. Is Tammy over the Covid-19 side effects and able to move on with her weight loss?

The Young And The Restless (Y&R) Spoilers: Newman/Abbott Feud Ignited, Billy Tries To Outbid For Cyaxeres

The Bold and the Beautiful (B&B) Spoilers: Zoe Gets In The Middle Of Things Again