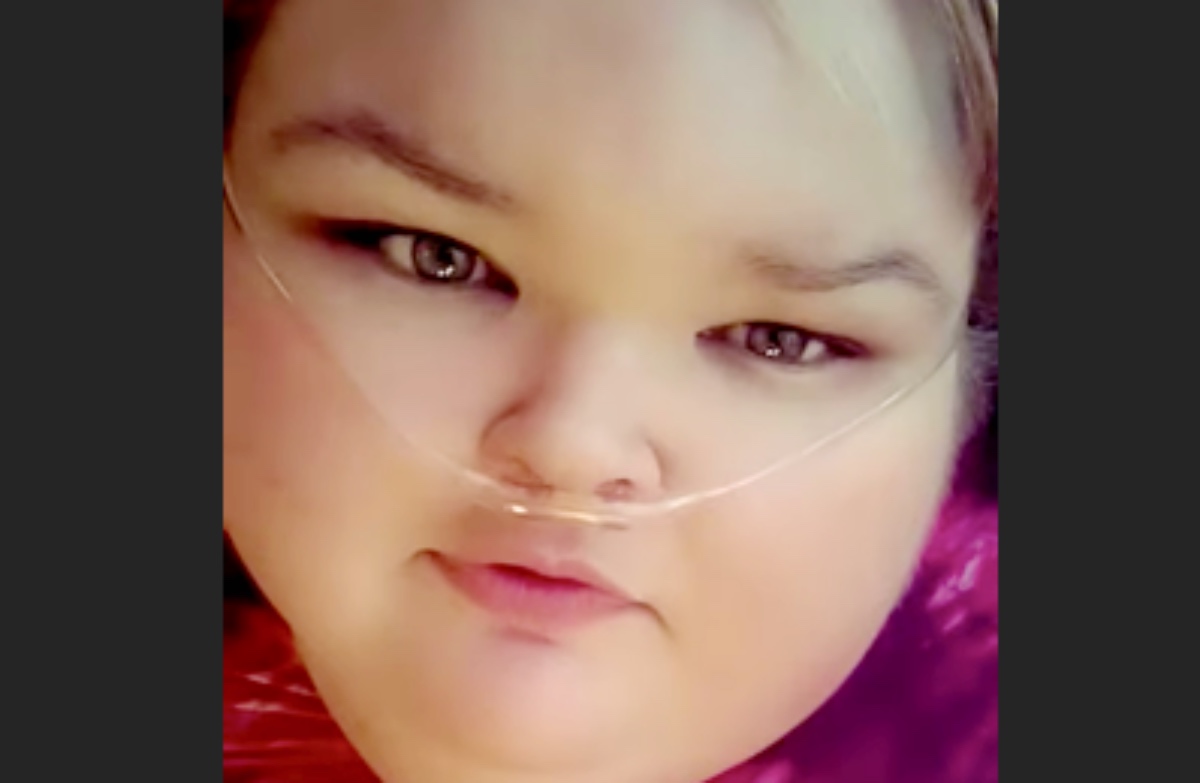 1000-Lb. Sisters spoilers reveal that Tammy Slaton has tested positive for COVID-19. There have been many television shows that have been paused due to the pandemic and 1000-Lb Sisters, although no longer filming, is still on the air. Tammy does have other pre-existing health conditions and some of her fans are very worried about her health now that she has broken the news.

We found out, via Instagram, that Tammy is having some problems with her health. When she started feeling sick, she went in and got tested and got a positive result. She was hospitalized in order to get the help that she needed because of her poor health already. Not only did she have to deal with COVID-19, she also had pneumonia. 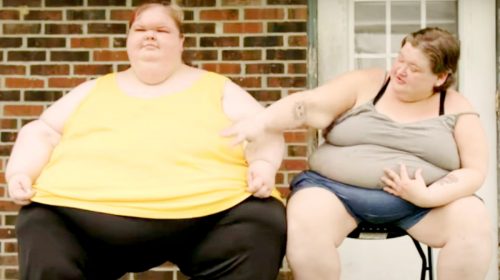 Tammy spoke out on her YouTube and Instagram accounts. “I was in the hospital for just about two weeks. I’m doing great now. I mean yes, I’m on oxygen. That’s just to keep my lungs sturdy, strength- I won’t be on oxygen much longer. I was on 15 liters of oxygen and now I’m on three.”  1000-Lb. Sisters Tammy has received a lot of backlash after posting her health updates though.

One of the things about being a reality star is that there is always backlash from so-called fans no matter what. Tammy is now dealing with that from her video post. She read through all of her comments on YouTube and apparently, there are some people that think that she was never at the hospital and she is making the whole thing up.

Some of her YouTube subscribers told her that she was just lying and making this all up for attention. She made sure to tell them that she would never make anything like this up. One subscriber pointed out that if she really was sick, that she should stop vaping until she is completely better. Although they have a good point, Tammy made sure to tell them to mind their own business.