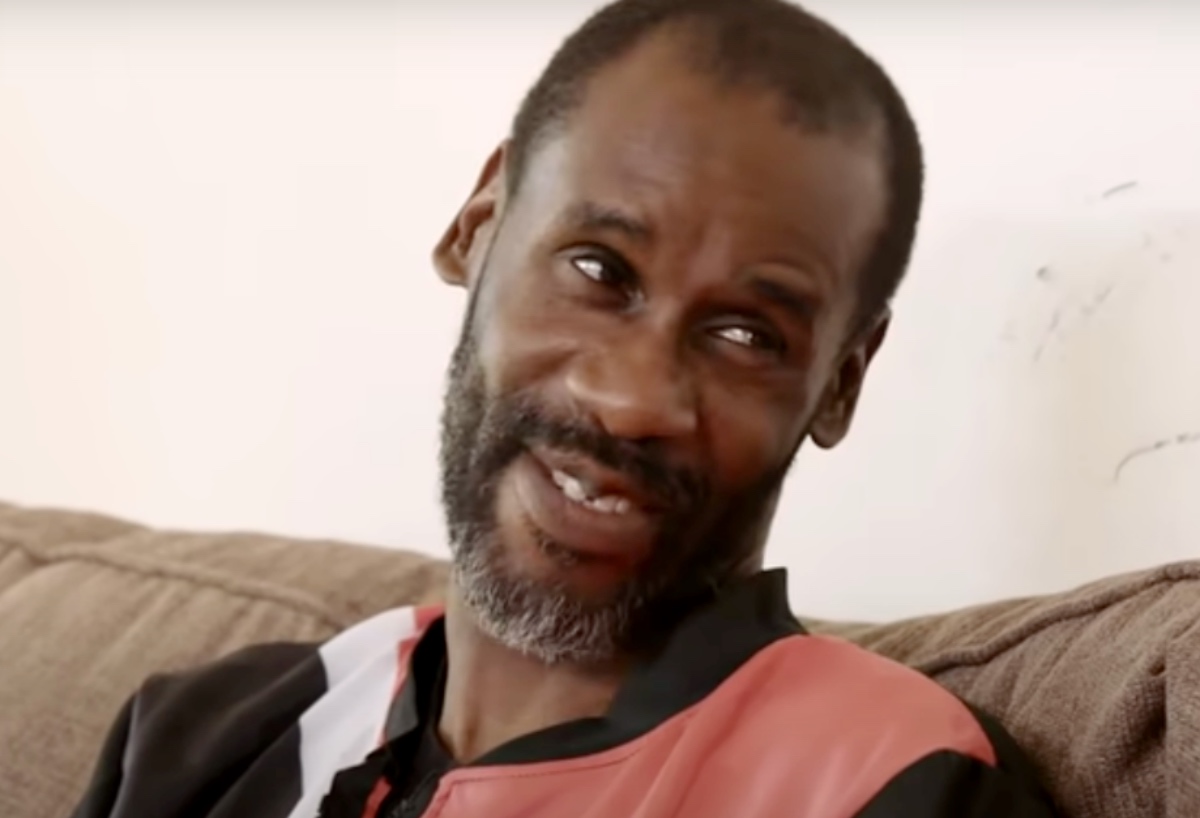 1000-Lb Sister spoilers and updates reveal that Tammy Slaton’s boyfriend, Jerry Sykes was very surprised when he got to her home. Some fans are still very confused about this match and want to know why Tammy is still with him. It seems that he does love larger women and some fans think that he is the reason that she continues to gain weight, even though her doctors have warned her that it will be the end of her.

When fans saw Jerry on the last episode of the show, they were shocked. What was he doing there? It turns out that he wanted to see Baby Gage after Amy Slaton gave birth. It seems that he has gotten pretty close to the family and wanted to show her support.

There is another reason that Tammy called him though. She admits that she is terrified of being left alone. She knew that once 1000-Lb Sister Amy had the baby, she and Michael would be caught up with him, so she called Jerry for moral support. Are we surprised? Not really. 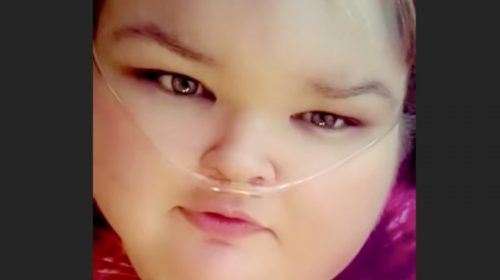 Tammy mentioned that even though she did call Jerry, she was shocked that he showed up. He knew that she was stressed out about things and wanted to offer her the moral support that she needed. He jumped at the chance to see her again and this is one of the other reasons that some fans think he is a good guy.

Chris Combs has called Jerry out though and he is one of those people that thinks that Jerry enables Tammy to eat more. Chris, 1000-Lb Sister cast member Tammy’s brother, feels that Jerry shows up with unhealthy food and milkshakes for her and is trying to win her heart, but it may not be the best thing for her. No matter what happened, Jerry took the time out of his life to show up for Tammy and support her when she was beginning to think that she was all alone.

The Young and the Restless (Y&R) Spoilers: Melissa Claire Egan Opens Up About Chelsea’s Biggest Challenges To Date