1000-Lb. Sisters Spoilers: Where in the World is Tammy Slaton Now? 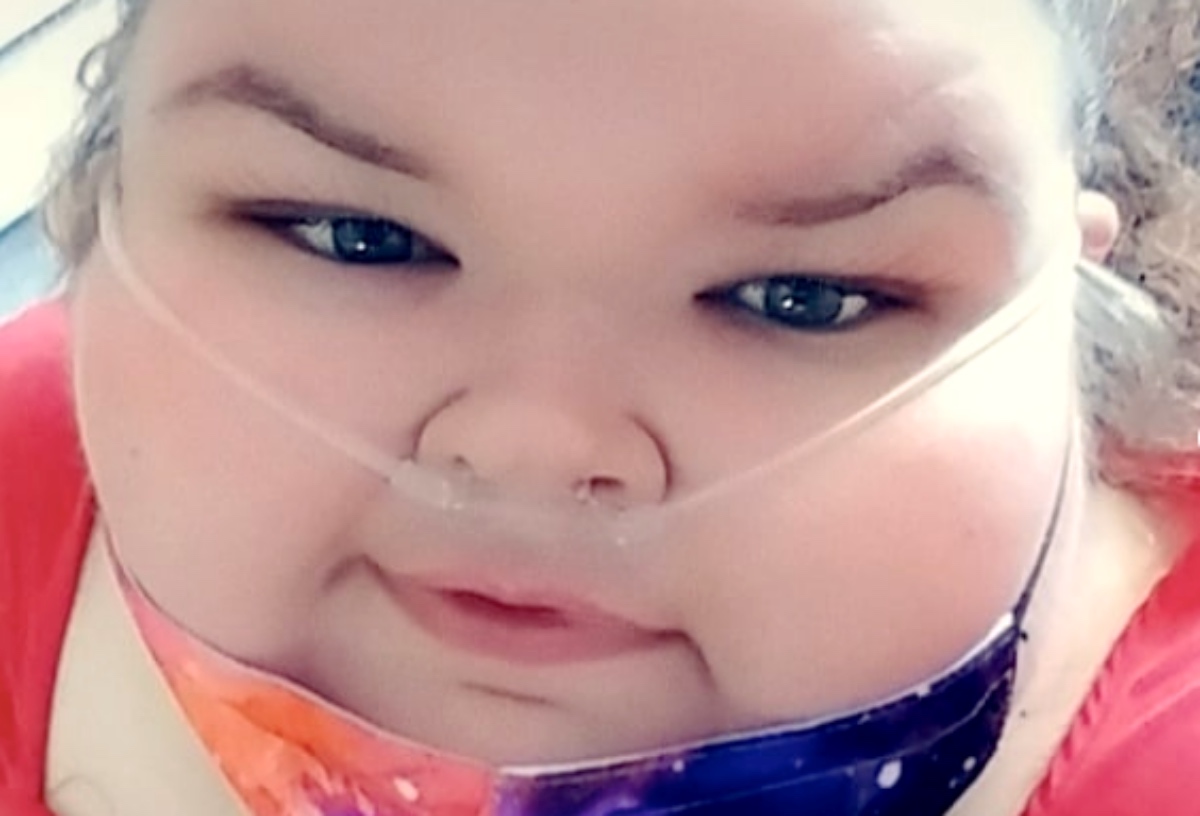 1000-lb Sisters spoilers and updates reveals that show star Tammy Slaton is desperate to find a treatment facility that can help her lose weight. Although her sister Amy has been successful in this area, Tammy has struggled.

Fans of the TLC series are aware that instead of losing weight, Tammy Slaton has actually gained weight since the show began. Right now Tammy is believed to be 665 pounds, but that number is up from when she started the show at 600 pounds; at that time she was tasked with losing 50 pounds.

1000-Lb. Sisters Spoilers: TLC Star Gets Ultimatum From Her Family

But then COVID hit and it derailed Tammy’s life just as it did so many lives around the world. Tammy was almost to her goal before COVID, but after the pandemic hit life took a turn for everyone, Tammy included. 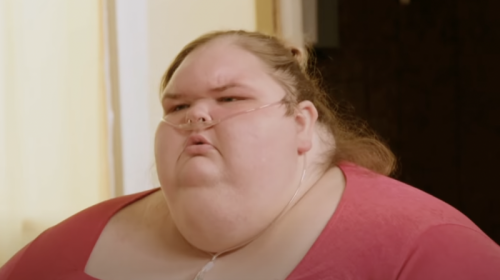 The show 1000-lb Sisters revealed how Tammy not only gained back the weight she lost, but went on to add pounds. Her doctor cautioned her that this type of rapid weight gain could actually lead to her death.

In a sense she was scared straight and this has led her to look for a clinic or facility that she can admit herself to in order to regain control of her weight and health.

Is Star Tammy Slaton in Wisconsin?

Now there is speculation that Tammy Slaton may have found a place that meets her needs, which will be a relief to worried fans. Some fans are wondering if she is at Gunderson Health System? Her social media indicates that she is in a facility, but it has not been confirmed which one.

Still, some believe that Gunderson Health System is helping Tammy. Fans have noted on her social media that she looks thinner but she has not confirmed her location.

1000-Lb. Sisters Updates: Will Tammy Slaton Tell Fans Where She Is?

Tammy Slaton has gained a reputation for having a moody side and she doesn’t like to talk about her weight which is understandable. But this erratic personality has been hard on her family, for instance she has yelled at her family even when they are trying to help her.

Tammy’s mom has already bought a double grave plot for Tammy because of her weight and her brother Chris Combs is afraid that she could die at any time. Hopefully Tammy is in a safe and helpful location that can help her to help herself.