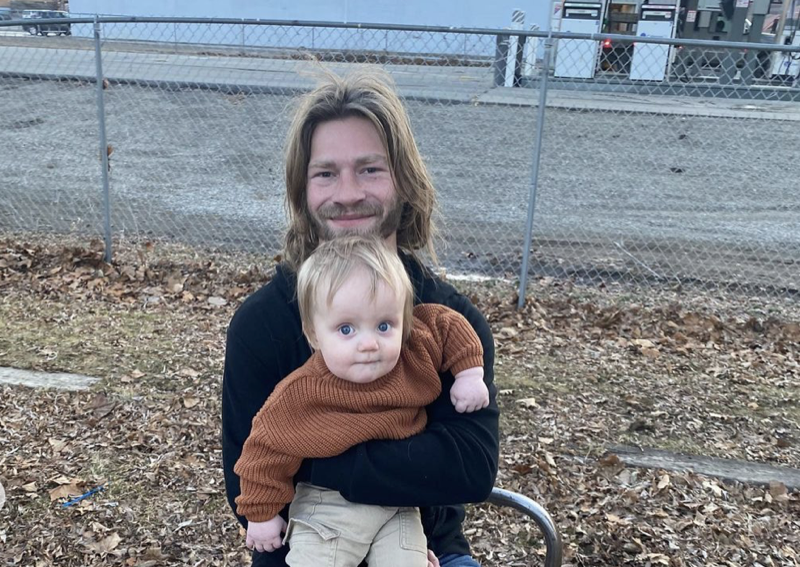 Alaskan Bush People spoilers reveal that it has now been one year since Bear Brown and Raiven Adams’ son was born. On March 9, River Brown celebrated his first birthday! Photos were posted to Instagram of the little boy’s special day. He looked absolutely adorable wearing a blue bowtie surrounded by balloons in two different shades of blue.

Bear and Raiven had a really hard time during the pregnancy. Despite assuring Alaskan Bush People fans that they would remain friends and co-parent the baby, things quickly fell apart. Viewers still aren’t sure what set it all off, but they went from lovers to friends to enemies. It was a tough year. However, they are back together and Bear recently announced he would be marrying Raiven “very soon.”

Alaskan Bush People spoilers reveal that on March 9, 2020, Raiven gave birth to a baby boy. His full name is River Anthony Billy Isaiah Brown. It was a really exciting time for Raiven, but it was bittersweet for Bear. This is due to the couple being separated at that time. There was even a restraining order, which Raiven dropped right before she gave birth. Bear actually didn’t meet his son in person until he was six months old. 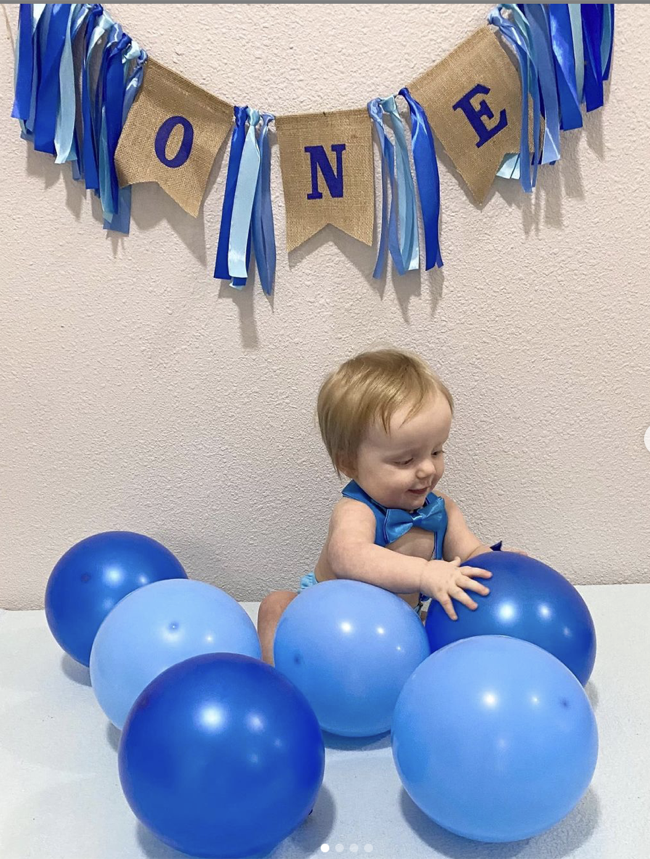 When River was six months old, he finally met his father for the first time. The two bonded right away. However, despite some viewers’ assumptions, it was not the first time they have “seen” each other. According to Raiven, River and Bear actually video chatted before they met for the first time. The reason why it took so long had nothing to do with Bear and Raiven’s issues. The COVID-19 pandemic was in full swing during River’s first year. So, travel was risky, especially for an infant.

Alaskan Bush People spoilers reveal that Bear actually refers to his son as “little Billy.” According to the father’s Instagram post, he shared how he is honoring his late father, Billy Brown, who died on Sunday, February 7, 2021, while celebrating River’s first birthday. He wrote, 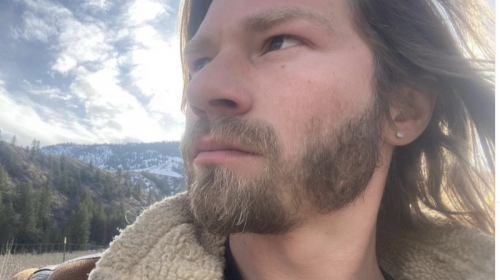 “Today is my boy’s first Birthday!!! River is officially one year old! I’ve also taken to calling him Little Billy, in honor of Da, I know without a doubt, my Dad would be proud of me! I will try my hardest to be as good as a dad as he was!”

We want to wish River a very happy birthday! We also want to say congratulations to Bear and Raiven. They must be very proud parents.

1000-Lb. Sisters Spoilers: Tammy Slaton Gets Emotional Talking About Getting Her Life Back