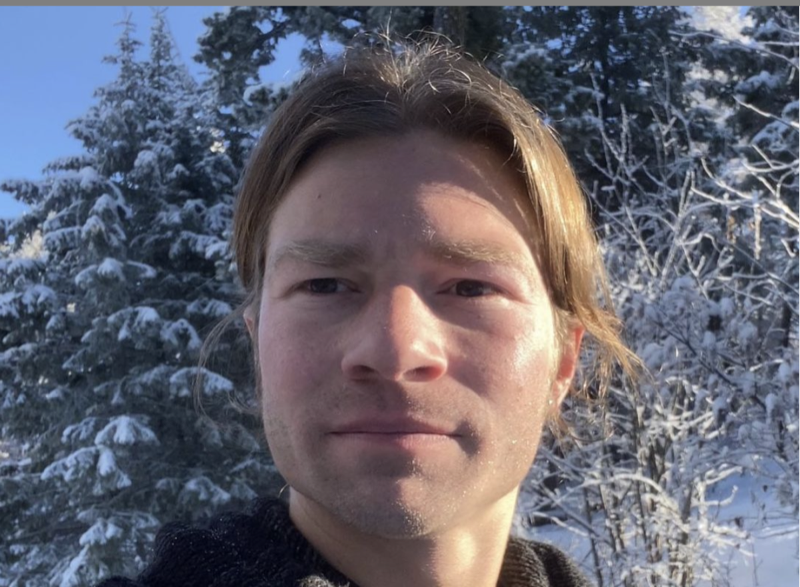 Alaskan Bush People spoilers reveal that Bear Brown loves being a father. He recently celebrated River Brown’s first birthday and couldn’t be prouder. He also shared how he plans to parent “Little Billy” Brown. It turns out that he is taking the opportunity to honor his father in a very special way. Keep reading to get the sweet details.

Alaskan Bush People spoilers reveal that on Sunday, February 7, Billy suffered a seizure and stopped breathing. Despite CPR being administered, they could not resuscitate him. Bear frantically tried to call for help but was unable to get a connection. So, a member of the filming crew called 911. Bear reported the death on his Instagram account the next day. Since then, we have seen a special titled “The Legacy Of Billy Brown” and Bear has been pretty active on social media.

Alaskan Bush People spoilers reveal that prior to Billy’s death, Bear reunited with the mother of his son. Shortly before the patriarch passed away, Bear said that he was going to marry Raiven Adams “very soon.” They also celebrated River Brown’s first birthday. While sharing the sweet photos, Bear explained how he plans on honoring his late father through his son. 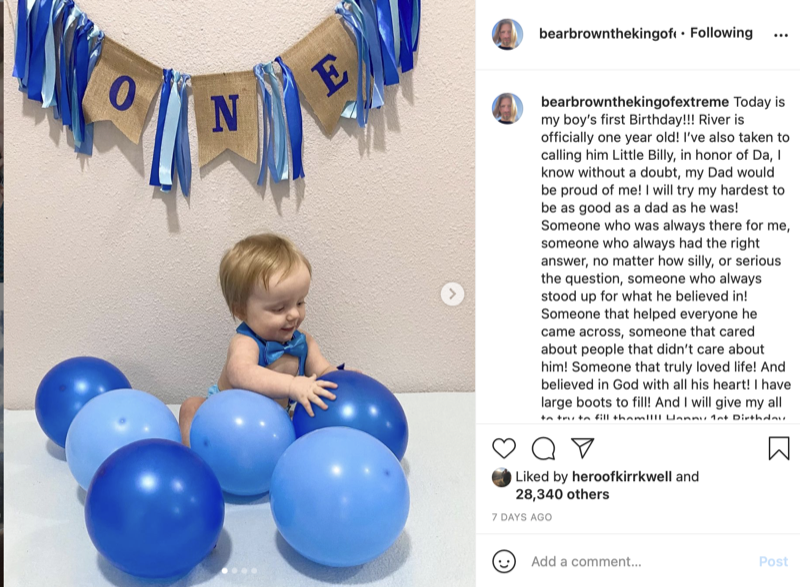 Billy and Ami Brown’s children made it clear during the airing of “The Legacy Of Billy Brown” that they plan to continue his dream. As fans know, that means living off the grid. Bear plans to continue doing that by living with Raiven and River out in the bush. Plus, River has gotten the nickname “Little Billy.” However, that’s not all Bear is going to do to honor his father.

The Alaskan Bush People star said that he plans on raising River the way his father raised him. He wasn’t just talking about living off the grid and from the land. Bear had a really close relationship with both of his parents. He shared his favorite memories of Billy raising him and wants to follow the same parenting style with River. He posted on Instagram, 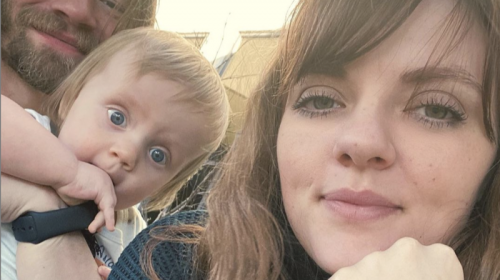 When someone asked about Billy’s best traits, Bear replied, ‘Someone that helped everyone he came across, someone that cared about people that didn’t care about him! Someone that truly loved life! And believed in God with all his heart! I have large boots to fill! And I will give my all to try to fill them!!”

What do you think of what Bear had to say about his plans to honor Billy while raising River?