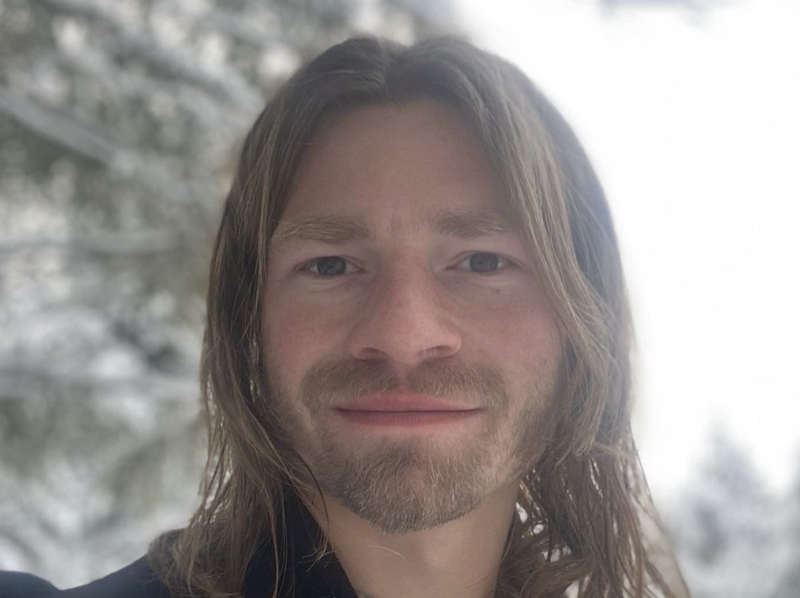 Alaskan Bush People spoilers reveal that Bear Brown and Raiven Adams just celebrated their son’s first birthday. Calling River Brown the nickname “Little Billy,” the one-year-old had an amazing birthday. Afterward, Bear checked himself into a fancy hotel. Keep reading to get all the details.

Alaskan Bush People spoilers reveal that Bear calls his son “Little Billy.” It is a sweet way to honor Bear’s late father, Billy Brown. The 68-year-old patriarch died on Sunday, February 7 after suffering a seizure. The family is still in mourning but is trying to honor Billy the best they can. Bear already has some ideas on how to do this.

Bear and Raiven recently shared some adorable photos of River’s first birthday celebration. The little boy was wearing a blue bowtie and was surrounded by light and dark blue balloons. The photographs were gorgeous! Even though some fans thought that Bear didn’t attend River’s birthday party, he actually was a part of the event. In fact, Bear posted this on social media, 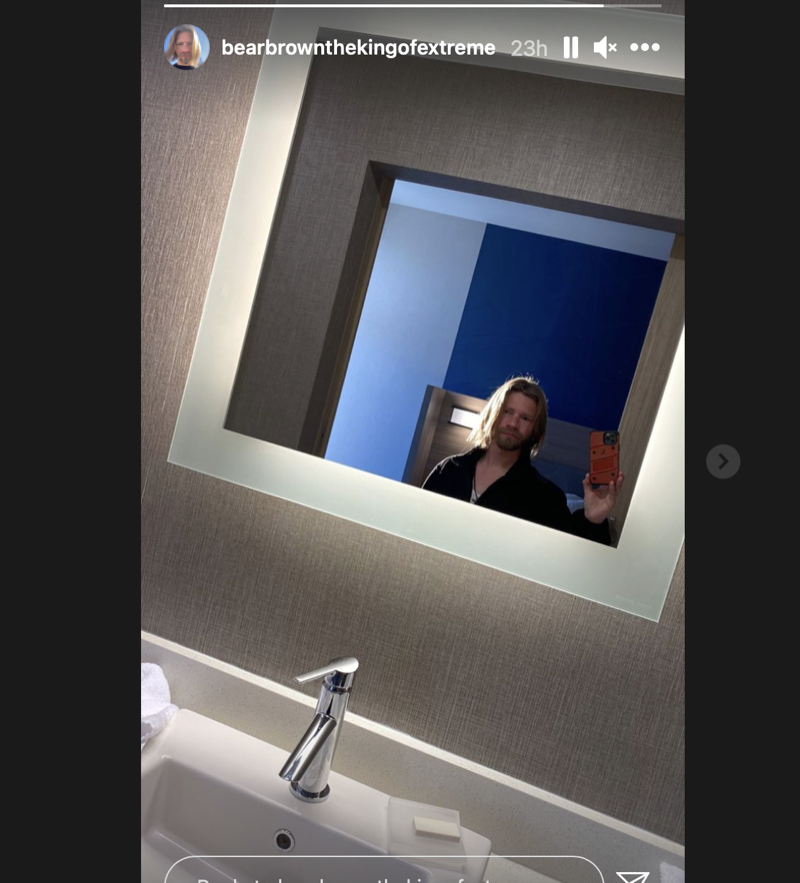 “River is officially one year old! I’ve also taken to calling him Little Billy, in honor of Dad, I know without a doubt, my Dad would be proud of me!”

According to Bear’s Instagram account, after the big event, he checked into a nice hotel. This is a change for Bear. He lives off the grid and simply. He even shared details about converting an old storage container into a living space. However, that doesn’t mean he can’t spoil himself and get pampered once in a while. Plus, it seems that filming is still going on. So, they might actually be filming somewhere that’s not close to home for some reason. If that’s the case, then staying in a hotel makes sense.

In his Instagram post, Bear shared how he plans on parenting his son. He thinks that Billy was an amazing father. So, he wants to raise River in that same way. We don’t blame him as a lot of new parents end up mimicking how they grew up. In fact, all of Billy and Ami Brown’s children have shared what they plan to do to honor the patriarch. 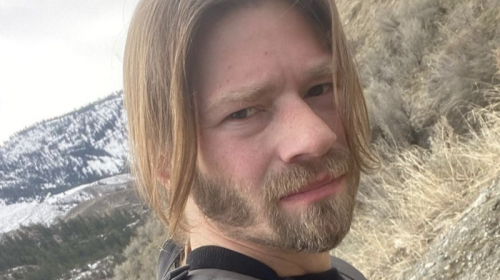 We still can’t believe that “Little Billy” is a year old already! He is turning into quite a handsome young man. We can’t wait for more updates about Bear and Raiven’s son and as always, we will keep you posted!

The Young And The Restless (Y&R) Spoilers: Oops, Devon Did It Again – Mishael Morgan On Amanda’s Heartbreak