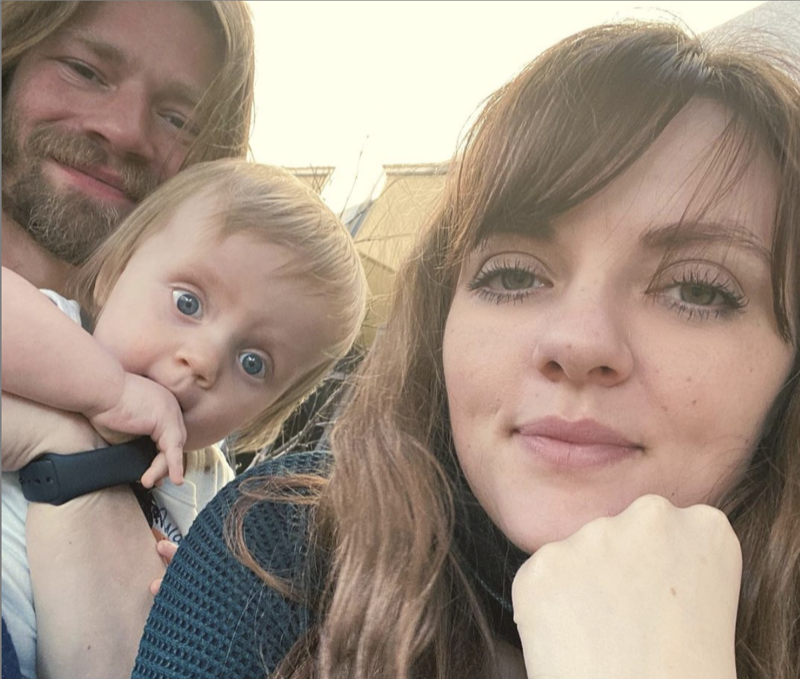 Alaskan Bush People spoilers reveal that fans assumed that Bear Brown and Raiven Adams split up. The assumption came when Bear appeared to be filming while Raiven was posted photos of River Brown’s first birthday party. So, some viewers thought that they weren’t together and Bear wasn’t part of his son’s celebration. However, that simply isn’t true.

Alaskan Bush People spoilers reveal that Bear recently posted a photo on his Instagram account. It seemed to show that he was filming for the reality show that made his family famous. This happened around River’s birthday. Some questioned why he wasn’t with Raiven and River. However, the majority of fans didn’t think too much of it. At least, until Raiven made her own social media post.

Alaskan Bush People spoilers reveal that Raiven posted some adorable photos of River on his birthday. He was wearing a blue bowtie and posed with several blue balloons in two different hues. Due to Raiven not posting any pictures of Bear or mentioning him in her posts that day, fans started making assumptions. 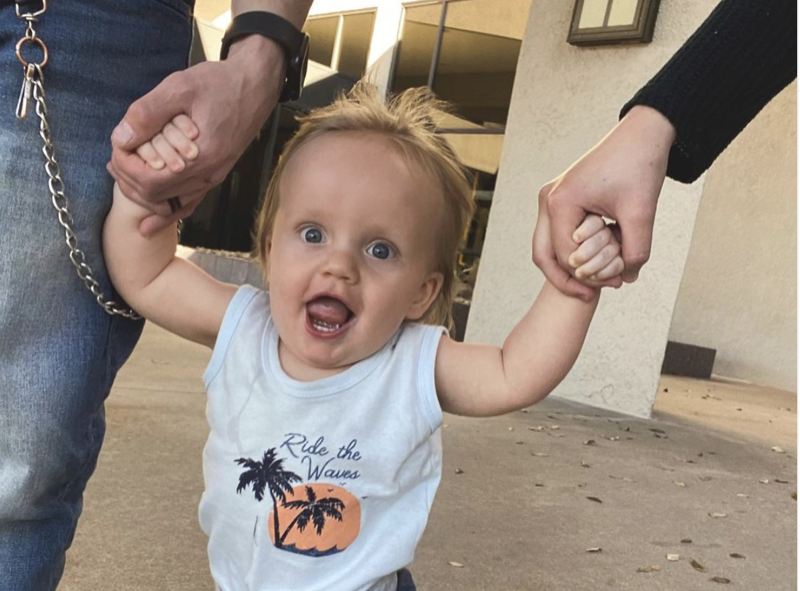 Many fans assumed that Bear and Raiven were not together for River’s birthday. Since the couple has gone through a split before — and a very volatile one — viewers thought they broke up again. However, as we pointed out at that time, it doesn’t mean they separated. Raiven has never been a fan of filming, so she could have decided not to join ABP in the new season. The couple might not care to have River filmed. They could have been in two different places on that particular day due to filming. Or they just might have not thought it was necessary to post pictures together to “prove” they are still together. People do have their own lives apart from their partners, after all. 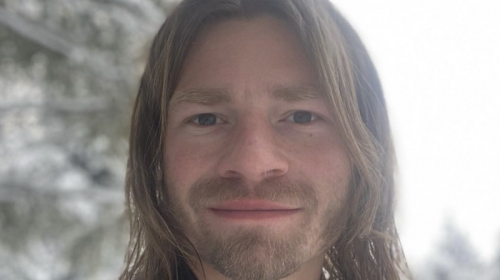 Couple Together, Just Not 24/7

Raiven just posted a new Instagram post that shows the couple together. They are taking River for a walk and each parent is holding one of the little boy’s hands. It seems they are doing just fine. They have not split up, they just aren’t together every second of every single day… like normal people. It certainly isn’t necessary for people to post “proof” that they are still together on a daily basis. If you don’t require that from your friends and family, then don’t expect it from Bear and Raiven, either.

What did you think when fans started assuming that Bear and Raiven were broken up? Do you expect daily “proof” that they are still together? If so, why do you think that way?